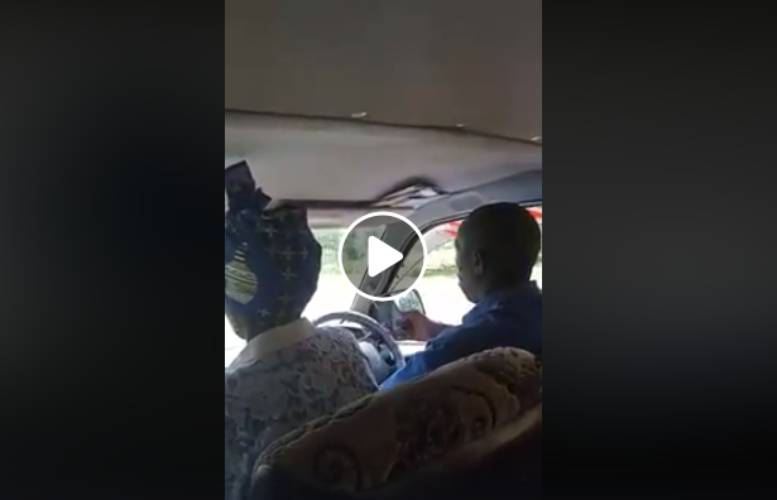 In a Twitter statement, NTSA said that the driver, identified as Johanna Ndungu, would have his Public Service Vehicle (PSV) licence withdrawn and his driver’s licence suspended.

Ndungu is a driver of a matatu belonging to NNUS Sacco.

In the viral video that made rounds on social media, he was filmed by a passenger inside the matatu using his mobile phone while driving along the busy highway.

During a meeting between the officials of NNUS and NTSA on Monday, the authority said that the Sacco would undergo a mandatory road safety sensitisation within the next five days.

NTSA, however applauded the passenger who took the video and shared online.

“We applaud the action of the bold passenger who recorded the incident and we urge members of the public to continue supporting the Authority in weeding out rogue drivers in order to keep our roads safe.”

This comes days after the NTSA released a report indicating that there have been more deaths from road accidents this year as compared to a similar period last year.

It also indicated that there was a 36 per cent decrease in the number of dead drivers in 2020, compared to last year’s first three months.

The number of deaths of pillion passengers stood at 63 compared to 40 in the first three months of last year.

Previous article
Oil prices bounce back by seven per cent
Next article
Pregnancy made me hate my husband's voice, cooking