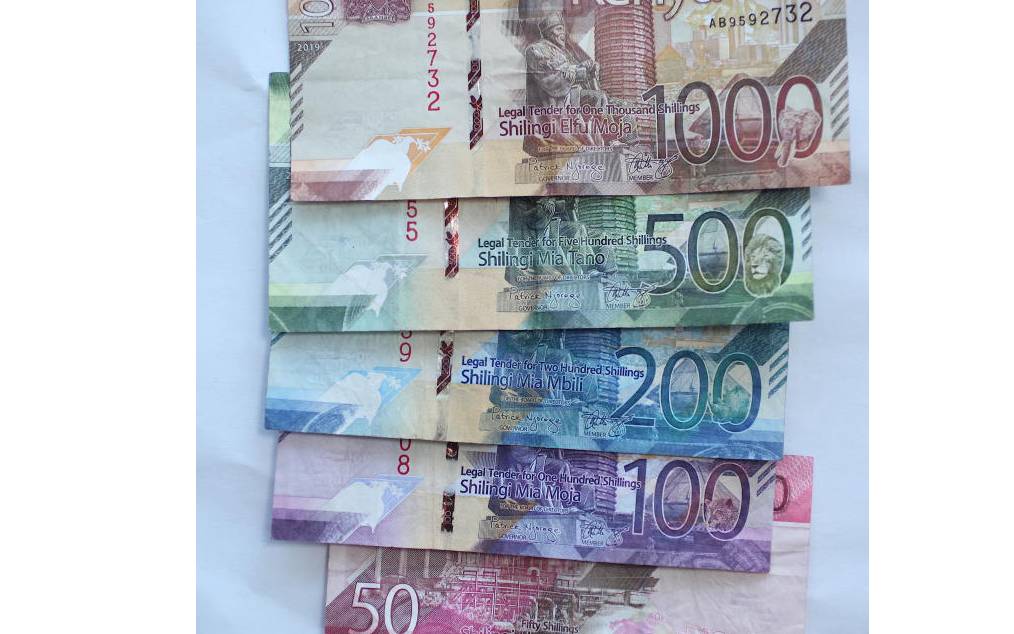 Change is as good as rest. This year brought with it a fair share of changes and milestones that will remain in the history of the country as a starting point to new beginnings. Some of the notable things that defined the year are:

The excitement of holding the crisp new look notes has faded and people no longer feel the need to take photos of the notes and share them on social media. In June, when the Central Bank announced the phasing out of old notes to be replaced with new ones, it was considered to be a move to stop illicit financial flows and corruption in the country.

There was a time when it was normal for a baby to be fed by a wet nurse. If a mother was unable to breastfeed, another one was assigned to help in milk production. The spread of HIV made wet nursing a taboo when it was discovered that breastfeeding is one of the ways the virus can spread. The importance of breastfeeding cannot be overemphasised, and that is why Pumwani Maternity’s breast milk centre where women who have excess milk can go and donate, became an important part of history. It was meant to reduce the neonatal deaths which stands at 38 per every 1,000 live births. The milk collected helps premature and orphaned babies as well as those who were born underweight.

This is the year that police officers donned the new-look uniforms that were unveiled in 2018 September. The new uniforms were part of government’s efforts to revamp the police department.

5. Digitisation of passports and driving licenses

After decades of complaints about delayed passport issuance in Kenya, the immigration department came up with ways to clean up the system. The introduction of the digitised passport and requirement for one to book appointments before going to the issuing office were some of the steps introduced to speed the process. This is also the year that digitisation of driving licences started.

6. Production of the first-ever Anti-Retroviral (ARV) drugs in Kenya

In May, Universal Corporation, started producing locally made ARVs, adding to the success that has been recorded in the fight against HIV in Kenya. The company said it can produce up to one million tablets in a day.

The 55 Mega Watts Garissa solar power plant and the Marsabit 300MW wind energy projects that were launched this year showed the steps that Kenya has started taking to embrace the use of clean energy. The use of renewal energy is expected to change the over-reliance on thermal energy.