Motion out to give deputies powers 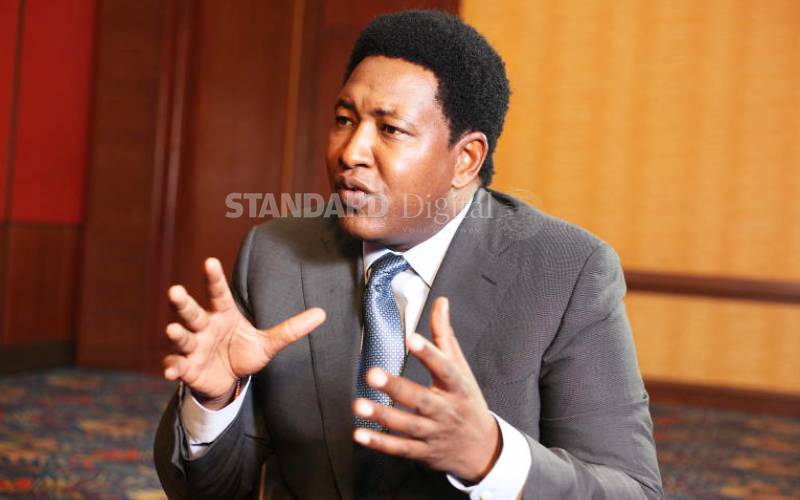 “In several counties, deputy governors have had to serve as governors due to the absence of substantive county governors arising from ill health, incapacity or orders emanating from the courts barring (them) from accessing office,” the Motion partly reads.

The County Governments Act states: “When acting in office as contemplated in...the Constitution, the deputy governor shall not exercise any powers of the governor, to nominate, appoint or dismiss, that are assigned to the governor under the Constitution or other written law.”

In justifying the need to give the deputy governors absolute powers, Mr Kina said a governor and his deputy are elected on a joint ticket. He added that the Constitution states that a deputy governor shall act as governor in the absence of the county chief.

But Senate Majority Leader Kipchumba Murkomen and Nandi Senator Samson Cherargei argued that the Motion was not in line with the Constitution and County Governments Act and asked that it be withdrawn. “It is like this motion is trying to amend the law through the backdoor,” Murkomen said.

IEBC have perpetuated an illegality by creating two counties that don’t meet the required threshold.