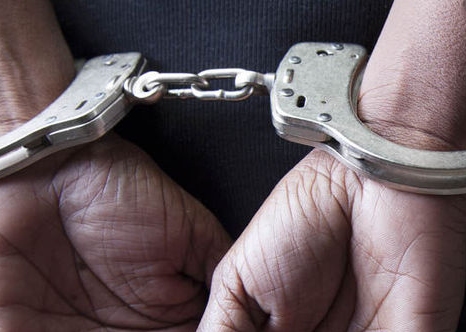 A Nairobi court has detained an imposter who has been conning people in the name of Governor Mike Sonko for five days.

Geoffrey Mandela who is accused of conning people using pseudo social media accounts will now was detained pending the conclusion of investigations.

Mandela who was termed a ringleader of the syndicate was arrested on Monday at a city hotel where he had gone to collect Sh80,000 from one of his victims.

While seeking more time, Corporal Urbanus Munguti attached to DCI City Hall informed the court that he is undertaking investigations into alleged offenses of conspiracy to defraud members of the public by issuing them with forged Nairobi County government official documents whereby they have been conned millions of shillings.

He said the suspect was arrested on Monday and  they need more time complete investigation including search of the suspect’s premises, analysis of his mobile phone in which documents were sent to cybercrime unit, analysis of email account and his social media account, interrogation and recording statements of witnesses connecting the suspect with other cases under investigation among others.

Police said they are yet to record statement from Mandela who is a resident of Lamu county and other witnesses who are former county employees.

Two Governors have faulted the recent census results released by the Kenya National Bureau of Statistics on Monday.