Dr Robert John Ouko had an impeccable record in the Ministry of Foreign Affairs under President Daniel arap Moi for six years, between 1979 and 1983, and again from 1988 to 1990, during one of the country’s most turbulent times. The KANU party’s regime was under pressure locally and internationally over its appalling human rights record and grand corruption. The pressure was intensified and spearheaded locally by the Clergy and by an outlawed group called Mwakenya that was made up of university students, politicians and activists.

Despite the onslaught from Opposition leaders, Western envoys accredited to Kenya, and development partners like the International Monetary Fund (IMF) and the World Bank, the Kisumu Town MP strongly defended the Moi regime through local and international media platforms. Indeed, Ouko emerged as one of the foremost articulate defenders of the track record of Moi’s political establishment, especially in view of adverse coverage in the country and in the Western press.

The Minister was eloquent, brilliant and unflinching in his speech and defence of his motherland at a press conference in Oslo, Sweden, in the 1980s. Analysts applauded him for the manner in which he handled the gruelling one-hour forum, during which he fielded myriad hostile questions on many topics. He gave a sterling performance and emerged as the perfect spokesman for his country. Another demonstration of his brilliance was observed when he held another well-attended press conference in Washington, DC, in January 1990 when Moi visited the United States. Ouko was reported by the international media to have “out-thought and out-shone a hitherto hostile American Press, as the top-most diplomat and Moi’s blued-eyed boy”.

Moi is on record describing Ouko as “a true friend and confidant”. The President also denied claims that his government had played any role in Ouko’s murder in February 1990. Several books have been published about the murder, which stands unsolved to date. 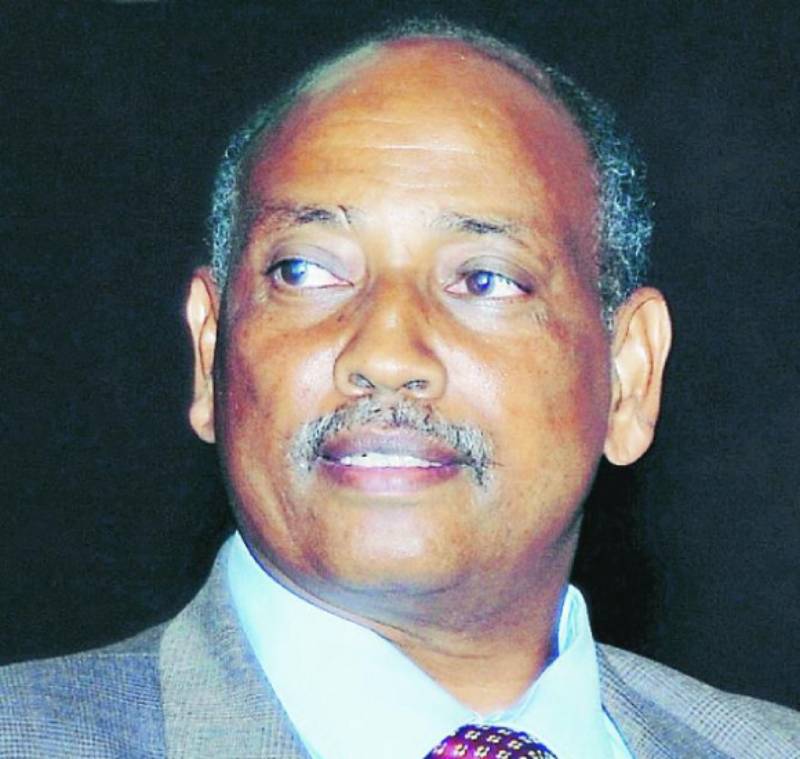 Dr Bonaya Adhi Godana came from a very poor background and how he managed to beat all odds to become a legislator left many puzzled. His Gabra community was barely known beyond Marsabit District (now known as Marsabit County). The former herdsboy’s struggle to go to school and eventually become a distinguished lawyer before ending up as a people’s representative won him the admiration of many.

Godana’s appointment marked the first time since independence that a Member of Parliament from Marsabit had been made a Cabinet Minister. The country was keenly watching the young MP who had been assigned the Foreign Affairs docket, especially because of his brilliant contributions in Parliament.

At the time of his appointment, the relationship between Kenya and Ethiopia, countries that had traditionally been allies in the Horn of Africa, had begun to deteriorate following claims of the presence of members of the Oromo Liberation Front (OLF) in Kenyan territory. The Kenya Government found itself in a delicate situation – both the Gabra and Borana communities who occupy Moyale and other parts of Marsabit are Oromo speakers. As such, they share names and have even intermarried over the years. These intercultural relations made it difficult to differentiate between Kenyans and Ethiopians. In violent encounters with Kenyan security forces, there would often be casualties, which provoked anger from local leaders, especially politicians, who denounced such incidents as they blamed the Government for failing to protect its own citizens. The porous border was also a transit point for smuggling small arms and light weapons.

To calm this situation, President Daniel arap Moi chose Godana as an indigenous member of Marsabit and a distinguished lawyer with a PhD in international law as he was conversant with the politics of the Horn of Africa.

Godana was first elected to Parliament in 1988 to represent the newly-created North Horr Constituency, which was carved out of Marsabit North during a review of constituency boundaries in 1986. With his knowledge of law, the sharp-witted MP was quick to study parliamentary rules and procedures in his first stint in Parliament, and he stood out as a knowledgeable debater.

As a renowned lawmaker and diplomat, Godana continued to work to establish peace between the two communities even after Moi retired. 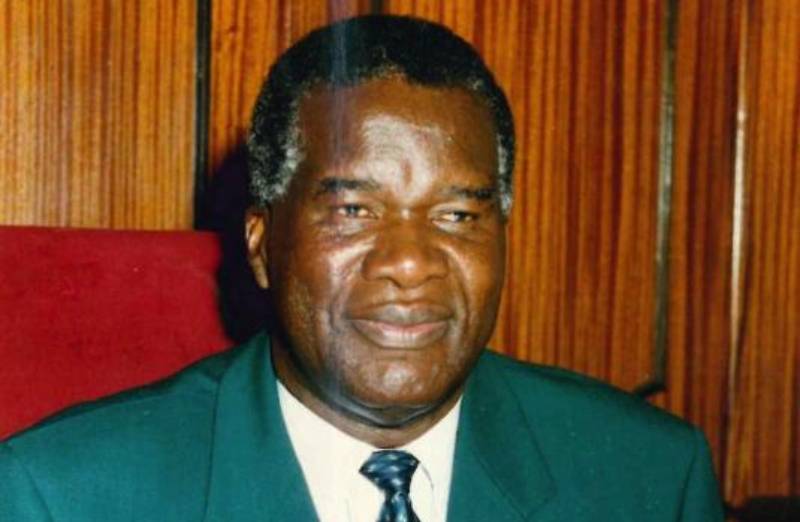 ELIJAH WASIKE MWANGALE: The minister who escorted a fleeing Obote to State House

The events leading to Elijah Wasike Mwangale becoming known as ‘Chairman’ were tragic, and involved the grisly death of former Nyandarua North MP Josiah Mwangi Kariuki (popularly known as J.M.), whose body was found by a Maasai herdsman in the Ngong Hills near Nairobi on 2 March 1975. Mwangale, then a flamboyant, bearded and fiery MP for Bungoma East Constituency, chaired the 11-member committee that investigated the mysterious death.

According to Moi Cabinets from which this excerpt comes, Mwangale took over the Foreign Affairs docket in a time of regional and international crises. There was political turmoil in Uganda, with coups and counter-coups keeping the country in a state of tension. Tanzanians were grappling with a smooth transition from the founding President, Julius Nyerere, to Ali Hassan Mwinyi. There were coups in Rwanda and Burundi. And an arduous Iran-Iraq war had affected oil prices worldwide.

His most difficult assignment was Uganda, which had had no peace since February 1971 when Idi Amin, a military officer, toppled Milton Obote’s first government. Obote’s fledgeling second government was on its knees in 1985, when Government forces tired of fighting the National Resistance Movement rebels led by Yoweri Museveni.

General Tito Okello staged a coup then went public to say it was “not a coup, but an uncoordinated movement of troops” in Kampala. This was to facilitate Obote’s safe passage through the Busia District border into Kenya’s State Lodge in Kakamega District. It was Mwangale that Moi sent to Kakamega to escort Obote to State House Nakuru. Later, the Minister would publicly confess that he did not know whether to address Obote as “Your Excellency former President” or simply “Dr Obote.”

Mwangale was moved to the Ministry of Agriculture after he discredited the 1988 General Election, leaving Foreign Affairs to Robert Ouko. In Agriculture, the former lecturer proved his expertise by intensifying animal artificial insemination countrywide to boost the efforts of livestock farmers targeting beef exports. Payments to sugar and cereal farmers became his priority, and the timely procurement of fertilisers also helped farmers improve their crops.