The ages of sexual consent in different countries 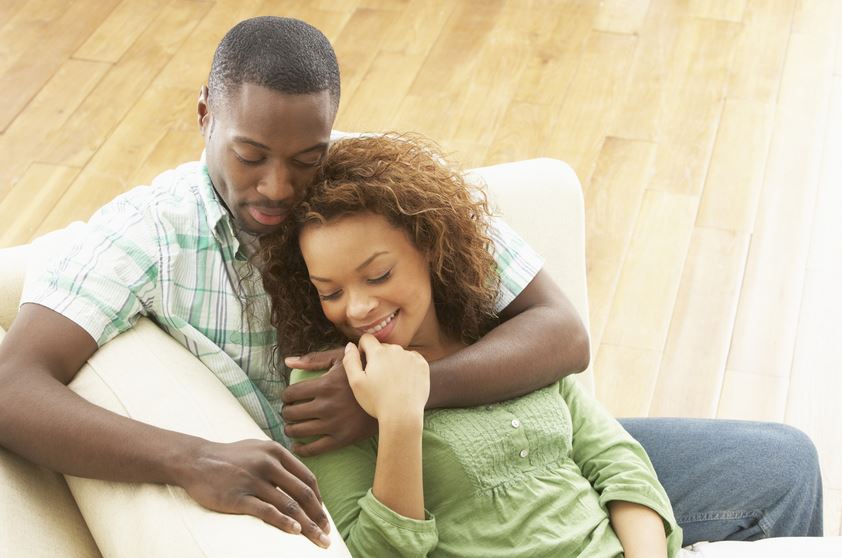 The age of consent at which an individual is considered legally old enough to participate in sexual activity varies from country to country around the world.

The minimum age of sexual consent aims to protect adolescents from abuse and from the consequences they may not be fully aware of when engaging in early sexual activity.

Kenya is currently at a point where Court of Appeal judges are proposing a law to lower the age of consent to 16 years.

R Kelly among many celebs who abused girls

The highest age of consent in Kenya is 18 and any sexual activity with a person under the age of 18 is considered sexual abuse and is criminally sanctioned.

Three judges Roselyn Nambuye, Daniel Musinga and Patrick Kiage said on Monday that debate on lowering age of sexual consent was long overdue as men were languishing in jail for sleeping with teens "who were willing to be and appeared to be adults".

Instead, they observed, underage girls and boys often engage in sexual relations wilfully.

However, there are countries where sexual relations are illegal between unmarried couple.

So,let's take a look at the legal age of Consent around the world from the lowest to the highest.

Nigeria has the lowest age of consent in the world at 11 years followed by Philippines and Angola- both countries being 12 years.

In Nauru, Mexico, Ireland and Cyprus the age of consent is 17 years.

Bahrain and Portugal legal age of consent are the highest in the world at 21 followed by Niue, an Oceanian country at 19 years.

How office romance is shaping workplaces

The government is considering a raft of changes into the film industry to revitalize it into a multi-million investment opportunity.