Tian Immunity Booster, commonly known as TIB, has proven that it has the ability to slow down the replication of HIV virus.

This follows a research finding by Dr. Petrina Johannes, a lecturer at the University of Namibia.

According to our results, after numerous test were done we can now say that TIBs reaches the 100% to inhibit the HIV Viral replication, meaning it suppresses HIV replication. Our  findings reveals that the fusion taking place Between HIV and T cell was 100% blocked, a clear sign that HIV cells were been killed, says Dr. Petrina.

More than 60 per cent of people living with HIV remain without anti-retroviral therapy. They include women and girls, men who have sex with men, transgender people, sex workers, and young people.

The research also found out that TIB drugs are a combination of wide brand antibiotics and immunity boosters without any side effects and toxicity. This makes it the crucial base of TIBs to fight HIV /Aids in Africa.

Those patients on TIB products can achieve functional cure after around 12 month treatment.

TIB is manufactured through modern technology as proper compounds extracted from more than 30 different pure Chinese herbs. It has multiple targets and powerful anti-viral and anti-bacteria functions. Therefore, it can handle most of the opportunistic infections (OPIs) linked to lower immunity or HIV/AIDS.

TIB products are fusion inhibitors killing the HIV virus at the very beginning of infection. TIB blocks the fusion taking place between the HIV and CD4 cells, which means that it can stop HIV from infecting CD4 cells then HIV Virus automatically dies within 72 hours in the blood.

TIB therapy has confirmed with multiple functions, which include boosting immunity as the proper natural booster, stimulating the bone marrow as a blood activator, and treating and preventing bacterial infections being natural wide-spectrum antibiotics.

It also treats viral diseases as it is natural wide-spectrum anti-viral drugs with multiple targets.  Apart from TIB being the pure herbal product with wide brand anti-virus and anti-bacteria, it can activate the bone marrow to produce more blood to enhance the human being immunity.  TIB has been registered by the Pharmacy and Poisons Board under the Ministry of Health in Kenya.Professor Tian Shengxun invented Tian Immunity Booster (TIB).

Homa Bay on spot over rising cases of sexual violence, teen mums, HIV
There are increasing cases of sexual and Gender Based Violence (GBV), teen pregnancies and new HIV infections, which are not the ‘triple threats’ bedeviling Homa Bay County.
Health & Science
By Mactilda Mbenywe
4 days ago 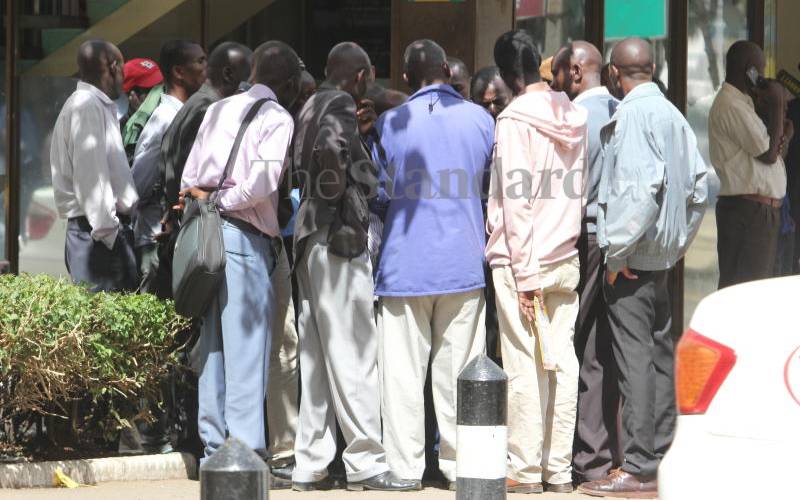 Premium Early risers throng CBD to talk politics before reporting to work
It’s not unusual to see several groupings engaged in heated debates between 6am and 8am. The groups mostly converge near bus termini and outside the National Archives building.
Nairobi
By Pkemoi Ng’enoh
17 days ago 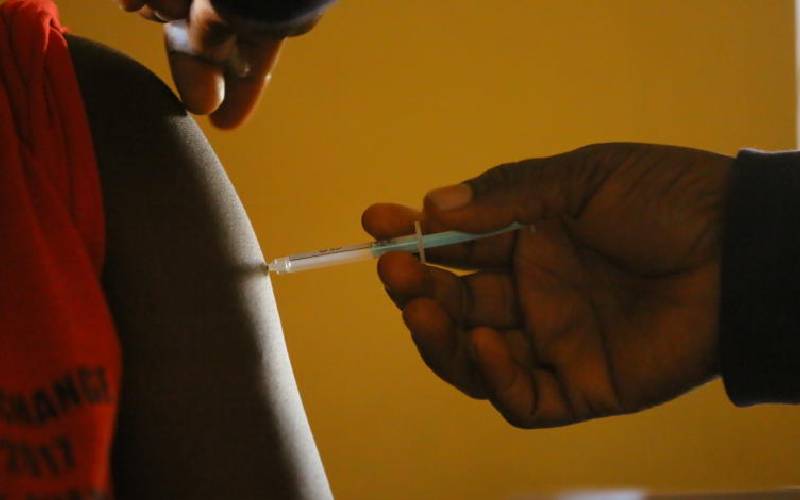 Planned clinical trials revive hope that an HIV vaccine can be found
In 2021, findings from the Phase I clinical trial (International AIDS Vaccine Initiative) IAVI G001 showed that vaccines can be designed to stimulate rare immune cells.
Opinion
By Yvonne Wangũi Machira
1 month ago
.

No consensus in Nairobi biodiversity safety talks
Environment
By Peter Muiruri
1 day ago
Musicians urged to use political songs to preach peace, not hate
Lifestyle
By Ndungu Gachane
4 days ago
Premium Nairobi to Mara: Lions who ruled the world
Travel & Destination
By Jayne Rose Gacheri
4 days ago
Premium Earn from art: New age solutions to old problems
Sunday Magazine
By Muhunyo Maina
4 days ago
Health and safety: Things to keep in mind when travelling
Travel & Destination
By Jayne Rose Gacheri
5 days ago
Degrees of heat and non-existent varsities
Sunday Magazine
By Peter Theuri
5 days ago
.

By Ndungu Gachane 3 4 days ago
Musicians urged to use political songs to preach peace, not hate

By Jayne Rose Gacheri 3 4 days ago
Premium Nairobi to Mara: Lions who ruled the world