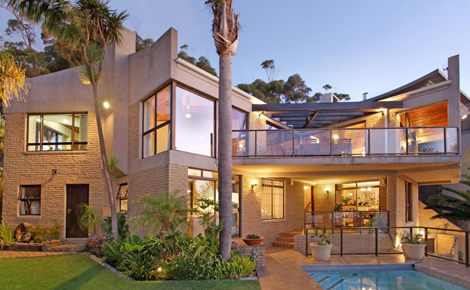 Nairobi recorded weak growth in prime rents in the second quarter of the year. This is according to Knight Frank’s Prime Global Rent Index.

According to the index, however, a number of the world’s key financial centres rose up the annual rankings despite seeing weaker growth in this period.

The gap between the strongest and weakest performing cities over the last 12 months shrank from 32 percentage points in March to 19 points in June suggesting the performance of the world’s top luxury rental markets is converging.

Dubai holds the top spot this quarter, having recorded a 14.1 per cent increase in prime rents in the year to June. The emirate leapfrogged Nairobi which had enjoyed four consecutive quarters at the top.

Both cities recorded weaker growth in the last quarter which largely explains the index’s more sluggish performance over the three months to June. Annual rental growth in Nairobi more than halved from 25.8 per cent in March to 9.9 per cent in June. Dubai’s change was less stark, from 16.4 per cent to 14.1 per cent over the same time period.

In Nairobi, rents for key tenants such as the diplomatic community look to have reached their ceiling. This, combined with security concerns help explain the slowing pace of growth.

In Dubai, prime rents continue to outpace wage inflation which is raising concerns about affordability, leading some to consider buying instead of renting.

The index projected that as economic conditions in the world’s top financial centres improves, prime rental demand is likely to accelerate due in part to the upturn in corporate relocations.

“Prime rents in London began their recovery at the start of the year and recorded monthly growth of 0.9 per cent in June. In Hong Kong rental demand for luxury homes picked up towards the end of the second quarter as expatriate families sought homes prior to the start of the new school year,” said the index.

It pointed out that with interest rates likely to rise in the US and UK in 2015, economic growth largely stagnant in Europe and stringent cooling measures still in place across much of Asia, prime rental markets would benefit from quieter activity in the world’s luxury sales markets during the remainder of 2014.

Simple and affordable ways to upgrade your home

For many people, making their home enticing involves employing the services of an interior designer with good taste, importing high-end furniture or acquiring a large space to build an expensive-looking structure.

By Susan Mucheke | 6 days ago