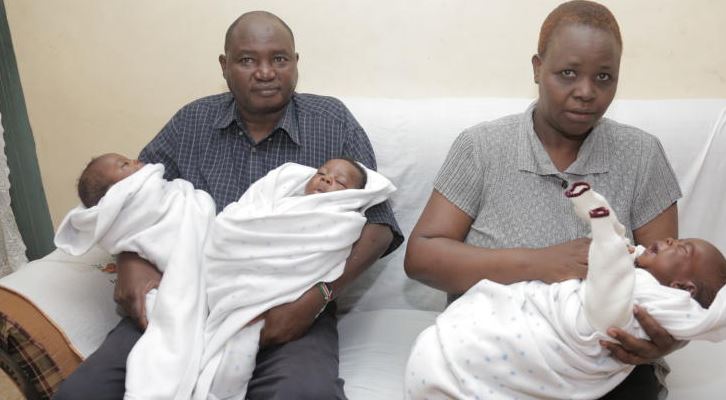 By Mate Tongola 1 hr ago
Come collect it yourself! IEBC declines to hand over election certificate to Didmus Barasa's agent

By Winfrey Owino 4 hrs ago
One dead, another in hospital after argument on poll winner