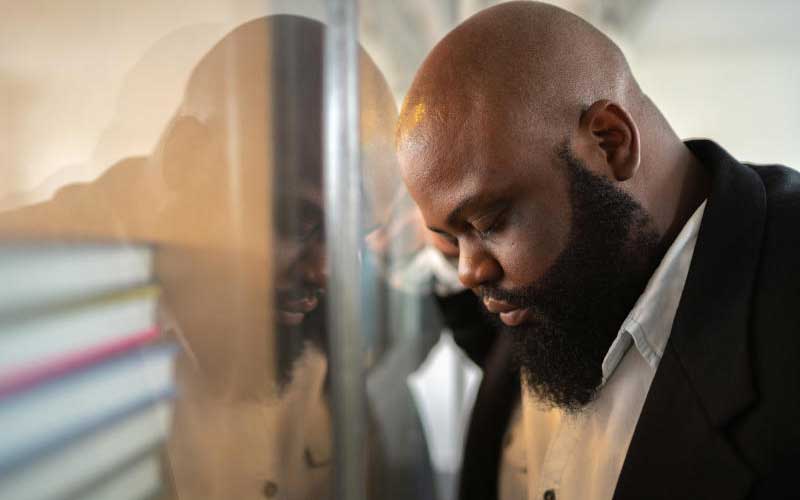 How would you describe your 2019? Well, according to a research poll released today, a majority of Kenyans (48 per cent) say the year was bad. The survey by research firm Trends and Insights for Africa (Tifa) said only 17 per cent described it as a good year, a significant drop from the 43 per cent recorded in a similar poll last year.

Perhaps more interesting is the number of Kenyans who are sitting on the fence on their view of 2019. The report noted, ‘the proportion of those who are lukewarm increased from 1 per cent to 35 per cent between 2018 and 2019’. It adds that 52 per cent of Kenyans rate 2019 as worse than 2018 and only 30 per cent feel that 2019 was a better year than the previous year. The survey, conducted between December 17 and 22, said a high cost of living and unemployment were the challenges faced by most Kenyans in the year under review. “There were also mentions of doctors/nurses' strike as a critical challenge faced. This could be attributed to the fact that in at least 17 counties, nurses went on strike while doctors went on strike in at least 2 counties in 2019,” the report read. It went on: “Kenyans also indicate that they lacked access to credit, and this could be, to some extent, be attributed to their poor credit ratings.”

Looking ahead As we move into 2020, the report noted that three out of 10 Kenyans (32 per cent) intend to set up a business, topping the resolution list. “The second-and third-highest goal is to get a new job (20 per cent) and to own a home (18 per cent),” it said. This is against a grim backdrop of not achieving those set goals. Findings of the Year-End Survey showed that only 36 per cent of Kenyans achieved their 2019 goals.

“The youth aged 18-24 years are more likely to achieve their goals as compared to the older people with those 45+ years having the lowest achievement levels,” the report read, adding,  “A regional analysis shows that Kenyans in the North Eastern, Western and Eastern have a higher likelihood of achieving annual goals. The region with the lowest achievement levels is Coast, followed by Rift Valley and then Central.”

Other highlights from the survey

Tifa said it targeted Kenyans aged 18 years and above and had 765 respondents in both urban and rural settings. The data was collected through telephone interviews. The margin-of-error attributed to sampling and other random effects of this poll’s sample size is +/- 3 with a 95% confidence level.