By Irungu Houghton | 1mo ago 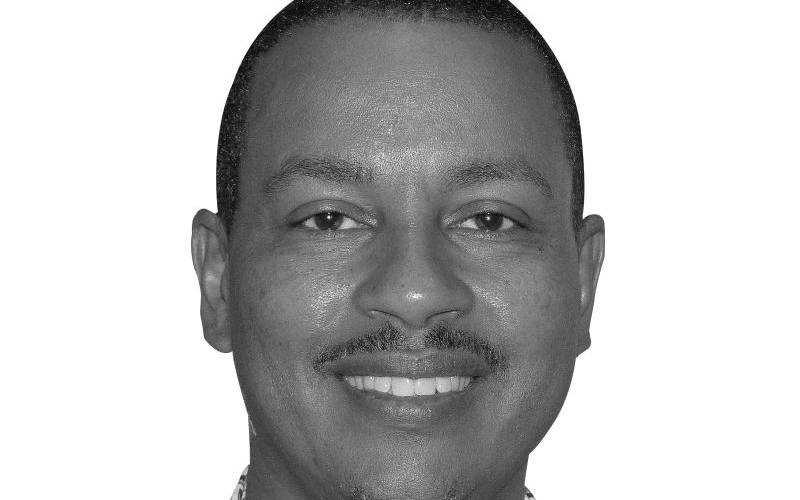 Next year marks the 50th anniversary of legal aid in Kenya. As the Interior Ministry and the Office of the Attorney General reinvent themselves to meet the ambitions in the Kenya Kwanza Freedoms manifesto, they can do no better than prioritising investment in Article 48 of the Constitution.

Since those pioneering Kituo cha Sheria lawyers left their chambers for the informal settlements of Korogocho and elsewhere in 1973, legal empowerment programmes have transformed the lives of millions. It is their legacy that informs the article in our Constitution that states access to justice is a fundamental right for all human beings. Globally, access to justice is also recognised in United Nations Sustainable Development Goal 16.

Six years after the Constitution was promulgated, the Legal Aid Act (2016) was passed, paving way for the establishment of the National Legal Aid Service and Legal Aid Fund. Under this Act, all citizens, children, refugees, or stateless persons are eligible to receive free legal services from pro-bono advocates and paralegals drawn from legal firms, educational institutions, and civil society organisations.  These services include legal education, advice, representation, out of court dispute resolution or settlement.

According to access to justice studies, nearly half of the population experiences one or more legal problems every four years. These problems typically involve petty offices like liquor brewing, hustling without a licence, assault, gender-based violence, or family related disputes including land matters. Sixty three per cent of these cases could be easily resolved with more legal literacy and advice, as well as affordable and fair justice processes.

Despite an increase of 11 per cent in lawyers on average each year and a decade of judicial reforms, most people still find accessing justice through our courts too complicated to comprehend, costly or slow. While the Jubilee Administration was able to widen motorway and railway lanes, they neglected to invest in the pathways provided by the Legal Aid Act towards securing justice for millions. Current efforts by the pro-bono lawyers and paralegals coordinated by Law Society of Kenya, Paralegal Society of Kenya, CrimeSiPoa, Legal Resources Foundation, the Social Justice Centres among others are too small to match current demand.

Last month’s International Commission of Jurists-Kenya study calculated that a Sh2 billion investment in our National Legal Aid Services would produce benefits worth Sh23 billion and save Sh4.3 billion and Sh2.5 billion across our prisons and police stations. Increased funding for legal literacy and assistance would decongest police stations, courts, and prisons, promote early case resolution and alternative dispute resolution methods. While the ICJ-K study makes a clear business case in terms of costs and benefits, increased investment would also reduce the mental and financial anguish of both the accused and accusers.

Much has changed since 2012 but with 1 in 2 Kenyans still believing there is no equality under the law, access to justice for all will require deeper state and non-state partnership. Only this will increase levels of legal empowerment among citizens and responsiveness across public institutions. This challenge too needs to be placed on the desks of the incoming Cabinet Secretary and Principal Secretaries.