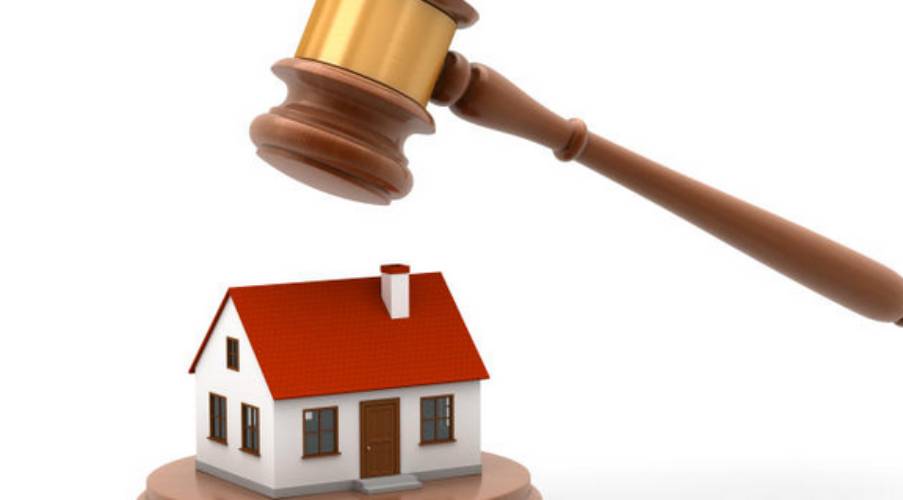 I used the title deed of my house in Kitengela as security for a loan that I have struggled to pay over the past nine months for obvious reasons — economic effects of the Corona virus.

I had pleaded with the lender over the recent months to give me more time but they have refused and have now slapped me with a letter that I will be foreclosed.

I have spoken to several of my colleagues who used title deeds for their houses as loan securities but none of them has ever received a legal letter similar to mine.

I had initially appreciated when the lender extended me a grace period to pay up but my economic situation is still in a bad shape.

To buy or build? Options for homeowners in a Covid-hit world

What are the legal effects of this foreclosure?

Foreclosure is a legal action whereby a bank or mortgage firm bars a client from settling the loan and takes over the property.

It comes into play when a prospective investor fails to pay agreed installments towards settling the loan or mortgage.

It could be for similar reasons that home ownership remains a mirage to 92 percent of the slightly over 40 million Kenyans.

A foreclosure absolute order means the right of the client to settle the mortgage or loan balance is revoked and property ownership transfers to the money lender!

However, the financing institutions must first apply for a court order which involves two major processes.

First, they must apply in court for a foreclosure order nisi, which gives the client time to repay the debts and consequently redeem the property.

In most cases, the second process ensues after the client is unable to comply with the orders and a foreclosure absolute issued by the court.

Nevertheless, even as banks or mortgage firms have the right to foreclosure, it is unfair and unpopular following its harshness on home owners.

Moreover, should the property appreciate in value over the years and worth more than the debt, the lenders are not obliged to pay the balance to the debtors.

For that reason, foreclosure is often referred – in legal circles – as the most draconian remedy open to lenders in the event of default in payment by home owners.

Some banks and financial institutions shy away from the remedy after the amendment of the Indian Transfer of Property Act, applied locally.

Moreover, many mortgage firms would not want to be seen as draconian in recovery of debts in the wake of competition for prospective home owners.

Instead, the money lenders opt for the statutory power of sale which is increasingly becoming popular in the lucrative real estate sub sector.

Even so, there must be a default in repayment for at least three months after notice to the borrower.

Furthermore, there must be arrears of interest unpaid for two months or gross breach of the mortgage agreement.

— The writer is an Advocate of the High Court of Kenya.

Tottenham fell to yet another defeat as pressure mount on Jose Mourinho with the Portuguese manager setting a number of unwanted records.

Kabogo’s activities have been visible in the Mt Kenya region after attending a leaders’ meeting convened by President Uhuru Kenyatta.

By Harold Ayodo | 12 hours ago