In a tweet on his official Twitter page on Wednesday evening, President Ruto said that the government will collaborate with the Bill and Melinda Gates Foundation to realise food security and universal health coverage.

“We appreciate the support the Bill & Melinda Gates Foundation continues to extend to Kenya in realising our development goals, especially in the areas of healthcare, agriculture, and ICT sectors,” Ruto’s tweet reads in part.

“We will continue to collaborate towards the realisation of food security and universal health coverage in our country,” he added.

Aside from meeting the president, Gates is expected to meet local, and national leaders and partners to forge new partnerships in supporting new innovations and ingenuity in African countries.

“Gates will be in Nairobi, Kenya, to visit national and local leaders and guarantees to meet regional scientists and innovators, and announce the foundation’s forward-looking commitment to support new innovations and ingenuity aimed at improving health, food security, and gender equality in African countries,” read a statement sent to newsrooms detailing his visit in the country.

Mutula issued a statement on Tuesday, November 15, after meeting the American billionaire.

"We are privileged as a county to have hosted the co-chair of the Bill and Melinda Gates Foundation, Bill Gates. It is a trip that we have organized for a while,” Mutula told members of the press

Gates last visited the country in 2016.

Since its inception in 2000, the Bill and Melinda Gates Foundation has supported partnerships with African regional institutions and national governments.

Previous article
Dr. Barbara: My mum fasted when I told her I want to marry Magoha
Next article
TSC to promote graduate primary school teachers to teach JSS students
. 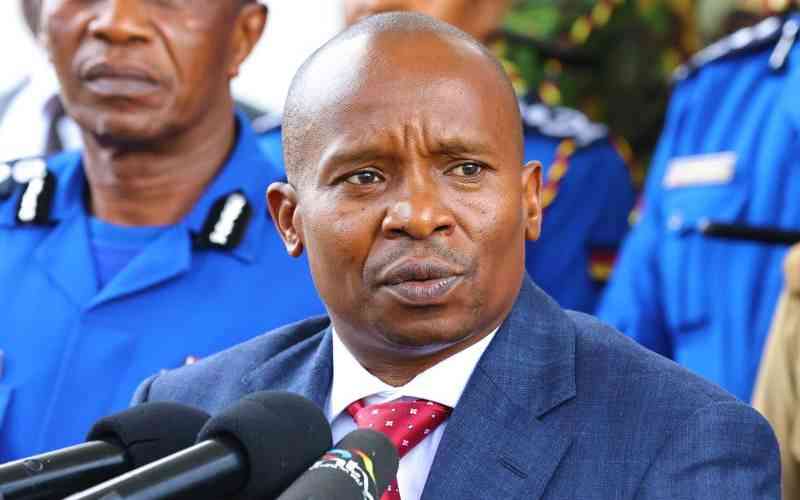 By Brian Okoth 2h ago
Kindiki: Police, KRA or EACC are not after Matiang'i

By Mactilda Mbenywe 4h ago
Brace yourselves for hot weather and health risks, experts caution 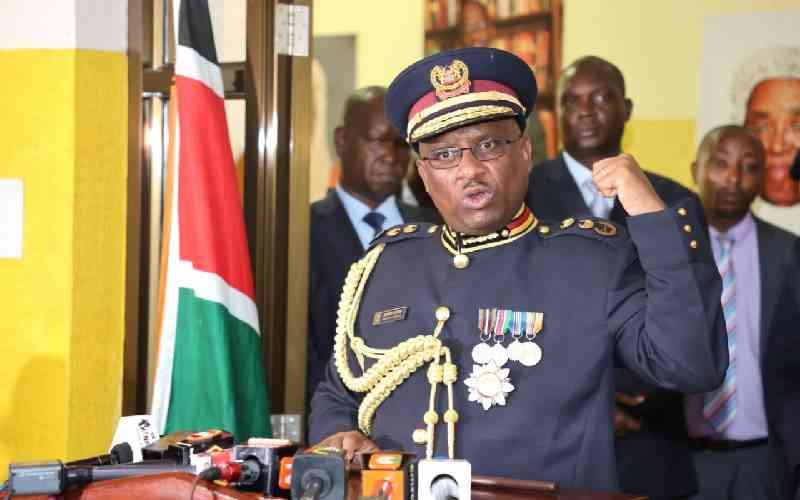 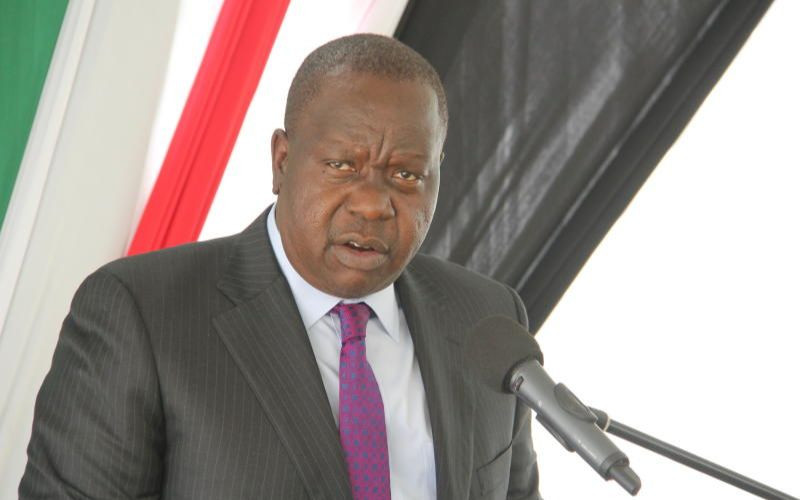 By Kamau Muthoni 5h ago
Matiang'i: Why they want to arrest me 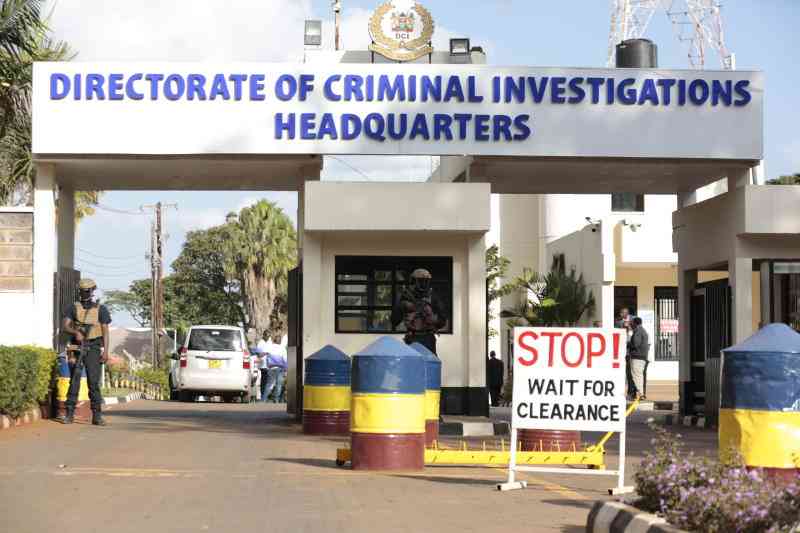 By Paul Ogemba 6h ago
Tarus Sh159m corruption case dropped as there is 'no evidence'
.