Kenya has recorded the highest daily Covid-19 recovery after 2,616 patients were declared healed from the disease.

According to the statistics by Ministry of Health, 2,434 came from the Home-Based Care Program, while 182 have been discharged from various hospitals. This means that the total recoveries now stand at 49,878.

The positive cases come from a sample size of 5,559 people tested bringing the total number of tests to 804, 894.
908 of those who tested positive are Kenyans and 49 are foreigners. In terms of gender 569 are males and 388 females. The youngest is a two-month-old infant, while the oldest is 94-years-old.

The Ministry of Health said that a total of 1,191 patients are admitted in various health facilities countrywide. Another group of 6,000 are on Home Based Isolation and Care. 58 patients are in the Intensive Care Unit (ICU), 27 of whom are on ventilatory support and 26 on supplemental oxygen.

Another 89 patients are separately on supplementary oxygen out of whom 72 are in the general wards and 17 are in the High Dependency Unit (HDU).

Today’s coronavirus data coincides with the World Antimicrobial Awareness Week, where Health CAS Dr Rashid Aman blamed the pandemic for interfering with treatment of other diseases.

The CAS sees a future where efforts to prevent the evolution of viruses and bacteria to become resistant to drugs will be on the rise.

“For instance, disruptions to health services during the pandemic are causing interruptions to treatments, such as for tuberculosis and human immunodeficiency virus, which can also lead to selection for drug resistance,” read a tweet for the Ministry of Health. (MOH)

Other disruptions occasioned by the pandemic include the vaccination efforts which might lead to an increase in the use of antimicrobials (antibiotics, antivirals, antiparasitic and antifungals– are medicines used to prevent and treat infections).

“Studies indicate that many patients diagnosed with mild COVID-19 disease received antibiotics even when there is no accompanying pneumonia or indication for this,” read a tweet by MOH quoting the health CAS.

The awareness week serves to encourage best practices among the general public, health workers, and policymakers to avoid the further emergence and spread of drug-resistant infections.

According to the World Health Organisation, antimicrobial resistance (AMR)- bacteria, viruses and parasites resisting drugs happens when the pathogens evolve over time and pass such traits to their offspring causing them to be resistant to drugs that previously neutralised them.

AMR is also largely caused by misuse and overuse of antimicrobials like antibiotics, lack of access to clean water, poor infection and disease prevention and control in health care facilities and farms, and lack of access to quality and affordable medicines.

Dr Aman launched the AMR surveillance training Curriculum and training manuals that will be aimed to strengthen the skills and knowledge of individuals concerned with AMR prevention and control.

“This policy aims to “reduce the burden of AMR and promote prudent use of antimicrobial agents to ensure that, there is continued successful treatment and prevention of microbial diseases with effective, quality assured and safe antimicrobials, accessible to all who need them” read a tweet from MOH. 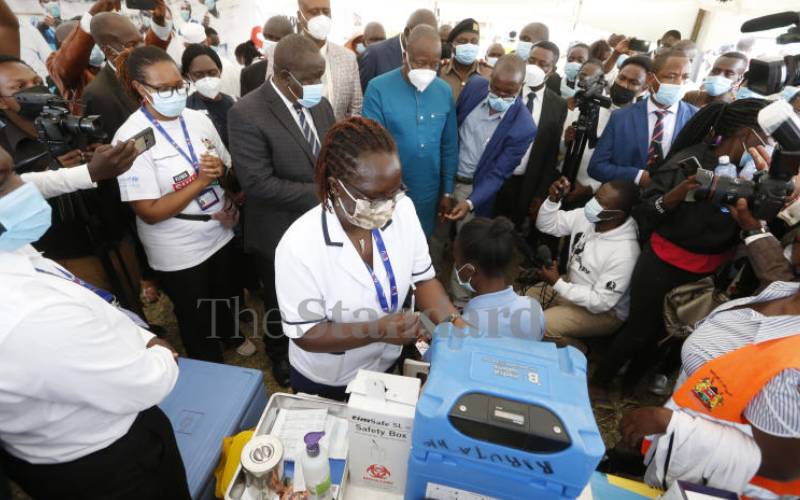 Ministry told to help boost uptake of Covid vaccine as cases increase
Kenya has at least 143 distinct SARS-CoV-2 lineages, with omicron being the most dominant variant.
Health & Science
By Mercy Kahenda
27 days ago

State to roll out countrywide pilot telemedicine programme
The ministry has developed a digital health platform to improve the efficiency and effectiveness of services offered in health facilities while at the same time improving accountability.
Health & Science
By James Wanzala
1 month ago 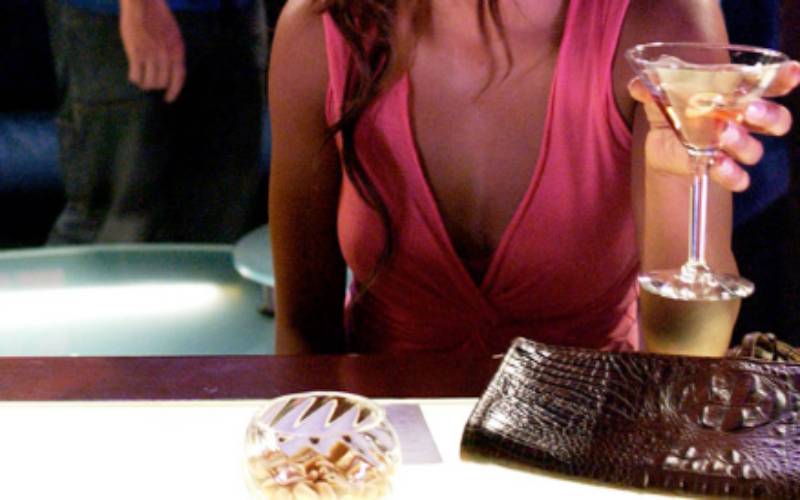 Average age of Kenyan women's first sexual encounter revealed in new report
Women in rural areas are exposed to sex earlier than those in urban settings.
Health & Science
By Elvince Joshua
2 months ago 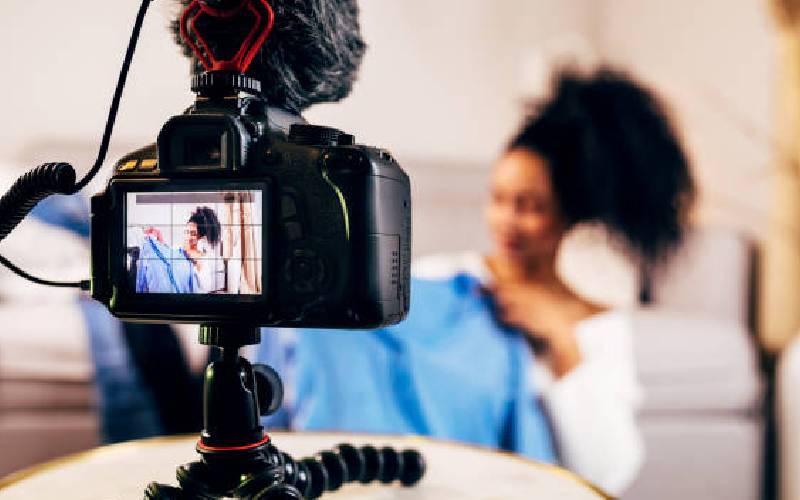 Use of influencers in medical advertising raises eyebrows
The line is becoming more blurred when it comes to permissible publicisation of services and misrepresentation of the same.
Health & Science
By Graham Kajilwa
3 months ago
.

By Faith Kutere 3 19 hours ago
Premium We pulled out bullet fragments, removed her dead brain