Women who have been using Depo Provera as a birth control pill are worried of their lives after a research linked the pill to HIV infections.

The findings of a research done by Kenya Medical Research Institute (Kemri) revealed that Depo Provera, a contraceptive used by many women risks them being infected by HIV and Aids.

In their findings released last week, the pill was found to have more chemicals suspected to make women more prone to HIV infection.

According to study, the pill which is widely used in Africa because it is cheap to access has about 40 per cent risks of causing HIV infections among users.

These findings have caused panic among women from the county.

Speaking in Kakamega town Sunday, she said, “The study says the product is harmful to consumers because it has worse side effects than serving its purpose.”

“It is time for Africans to say no to cheap products from abroad,” she added. 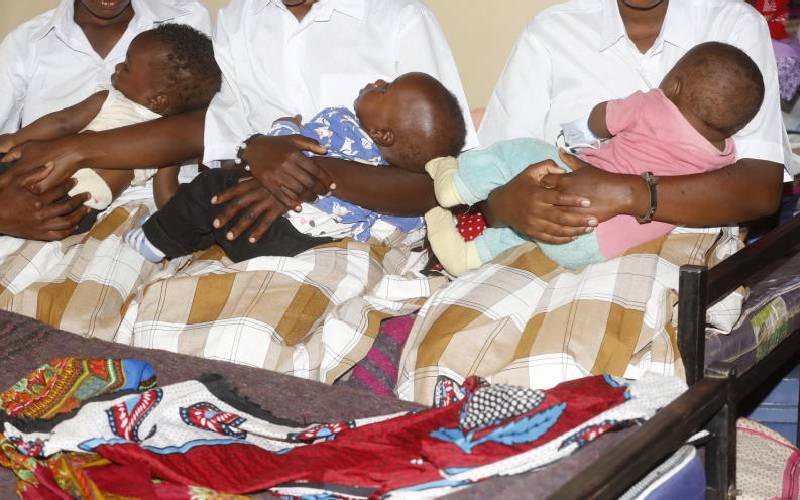 Sexually active Kenyan teenagers using contraceptive
Kenya’s married and sexually active unmarried women have increased their use of contraceptives in the last decade with the most preferred methods being implants and injectables for family planning.
Reproductive Health
By Saada Hassan
2 months ago How traditions are slowing down use of family planning methods
If a woman goes behind her husband's back to acquire family planning, it could earn her severe punishment or even divorce.
Reproductive Health
By Marion Kithi
3 months ago 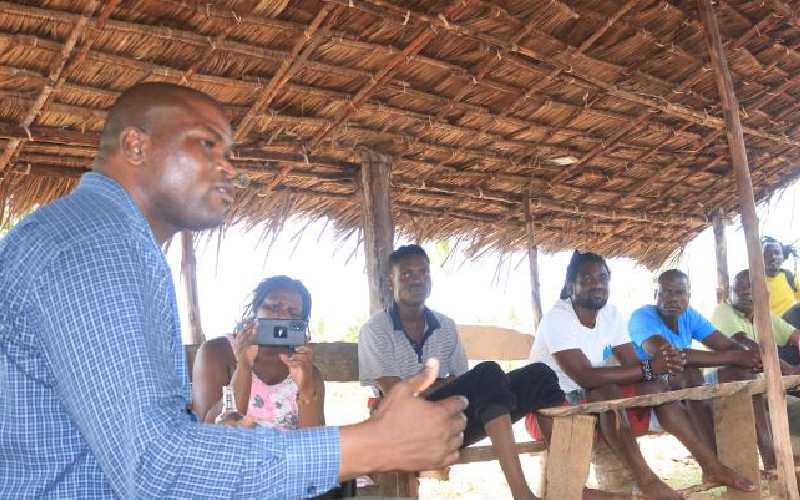 Premium Man’s drive to take contraceptives door to door bears fruits in Kilifi
Chengo has used his skills even as an evangelical preacher of the word of God to defy the many stereotypes and convince the community.
Coast
By Philip Muasya
3 months ago Premium Ustadh Rashid: The Muslim cleric campaigning for birth control methods
Coast region which is predominantly Muslim has a contraceptive prevalence rate of 30 per cent.
Coast
By Kipsang Joseph
4 months ago
.

By Faith Kutere 3 6 hours ago
Premium We pulled out bullet fragments, removed her dead brain

By Kennedy Gachuhin and Valentine Zablon 3 7 hours ago
Premium With this ovarian tumor, a woman can lose uterus