Over 550 hectares of moorland vegetation has been completely razed down by a fire believed to have been started as a result of human activities.

The fire that started on Saturday and lasted two days is believed to have been lit by honey gatherers or hunters and due to the heavy winds that blow in the moorland vegetation, it spread fast and consumed a large area. According to Aberdare National Park warden Nassoro Ngolo, the fire razed down Oldonyo Satima peak which is 4,001 meters above sea level blocked the fire-fighters path to the area.

“We were forced to airlift some of the fire-fighters to access the scene and contain the fire and save the forest which is a habitat for eland, zebras and rock hyrax,” Ngolo said.

Other animals that live in Aberdare, the third highest mountain range in Kenya include elephants, black rhinos, spotted hyenas, olive baboons, black and white colossus monkeys, buffalo’s, warthogs and bush-bucks among others. He said although the Kenya Wildlife Services (KWS) investigations department has launched a probe into the origin of the fire, preliminary findings indicate that intruders seeking to harvest honey on the forest could have triggered it and run away. “There is no indication that charcoal burners may have triggered fire, but we suspect honey gatherers caused it as they tried to harvest honey. The fire started in one of the peaks and spread fast due to strong winds and the moorland vegetation,’ the warden noted.

Some of the fire-fighters that helped in containing fire included scouts, officers from KWS, Kenya Forest Service (KFS), community members and officers from conservation groups that include Rhino Trust and Mt Kenya Trust. Darlington Weru, a conservation supervisor at Mt Kenya Trust said the organisation is currently engaging locals on the importance of conserving forests by sensitising members of the community on actions that could destroy forests.

“As an organisation, we continue to conduct civic awareness on human actions that may destroy our forests because the community and the country will suffer the consequences. For the vegetation to grow in such an affected area it may take years and this will leave animals who live in the forest to bear the consequences,” Weru added.

In 2019, a raging fire destroyed more than 70 hectares (approximately 173 acres) of bamboo in the same forest from a suspected illegal honey harvesters actions.

The fire that razed fire Kinangop Peak, a short distance from Elephant Peak, the highest point of Aberdare Forest where a FlySax plane crashed in June 2018 killing. In 2020, fires engulfed Tsavo National Park in what relevant departments associated with negligence and drought. 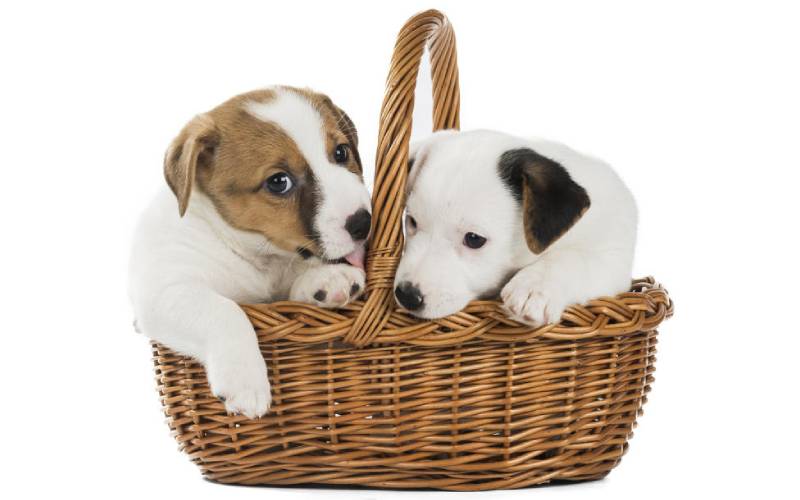 What you need to know before buying a puppy from the roadside
Depending on the breed, a fully – vaccinated puppy may go for about Sh30,000 and above.
Smart Harvest
By Dr Paul Kang’ethe
4 months ago