New banana varieties that are softer and take a shorter time to cook are being evaluated by Kenyatta University (KU) researchers.

Narita is an acronym derived from the National Agriculture Research Organization of Uganda (Naro) and International Institute of Tropical Agriculture (IITA).

Researchers said it is a high-yielding and disease-resistant hybrid plantain and is not susceptible to black sigatoka which is the most devastating foliar disease in bananas.

Mary Mwangi the researcher behind the project and a lecturer at Kenyatta University said the research that has taken more than 20 years and will see the Kenyan families enjoy a soft matoke meal.

The cooking varieties being evaluated under the climate-smart banana project will see introduction of climate resilience, high yielding non-GMO plantains into the Kenyan value chain.

“The varieties are not Genetically Modified Organisms; they are hybrids,” clarified Ms Mwangi.

“We are used to the indigenous cooking bananas that are hard even after long hours of being on fire. We also plan to introduce a variety of sweet banana that is not only sweeter than what’s on the market but also resistant to Panama disease,” she added.

She explained that these efforts are geared towards making Kenya a matoke eating family to diversify from ugali and rice also improving their nutrition value,” she said.

The banana project falls under, the climate smart banana project (Clismaban), that seeks to establish varieties that can withstand the changes in climate, survive in high and low temperatures regions.

The project will be rolled out in Kirinyaga, Murang’a and Embu counties after the evaluating performance at the Kenyatta University laboratories.

So far at the Kenyatta University laboratory, there are 27 new hybrids that have been developed through crossbreeding of which 25 have been evaluated for agronomic performance in Uganda.

Researchers are now assessing their potential for adoptions by farmers, consumers and traders in Kenya through a participatory gender-responsive approach.

The project is being rolled out through participatory varietal selection, whereby gender-integrated farmers will work closely with the researchers to identify the most desirable varieties based on agronomic and sensory evaluations.

Prof Grace Ngare, a gender expert said bananas are customarily considered a women’s crop but with the introduction of Naritas, this could change and upset normal family order.

“When banana farming turns commercials, men will pick interest and seek to control proceeds from the venture. Besides, gender shifts arising from commercial banana farming have generated observable Gender-Based Violence within the households as observed in Meru,” said Ms Ngare.

Mercy Wanja, a beneficiary of the project, said the banana variety is likely to be a hit in the market.

Wanja said the participatory approach taken by the project will solve the violence in homes since men dominate revenue-generating crop farming and management of proceeds leaving the woman to do donkey work.

“We are very happy that this project is engaging both male and female genders to avoid family conflicts,” Wanja said.

The project is co-funded by the Kenyan government and European Union to a tune of Sh83 million and is expected to run for three years.

How to minimise moisture loss in farms and maximise crop yields

Firm to give soil booster to cane farmers 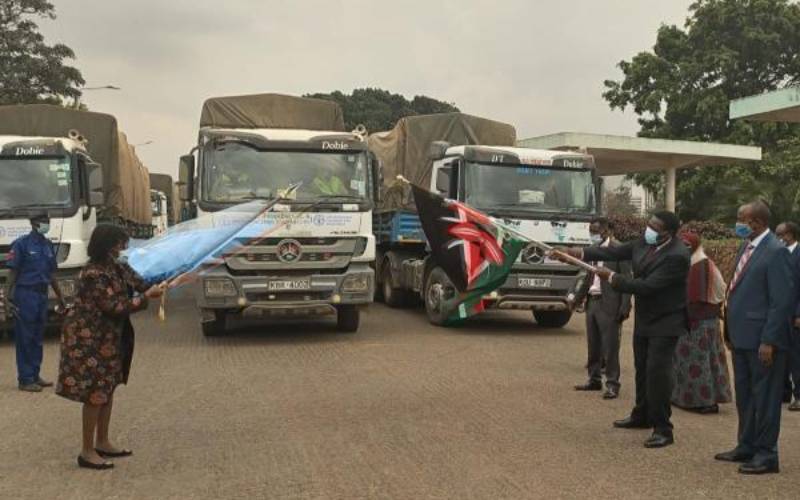 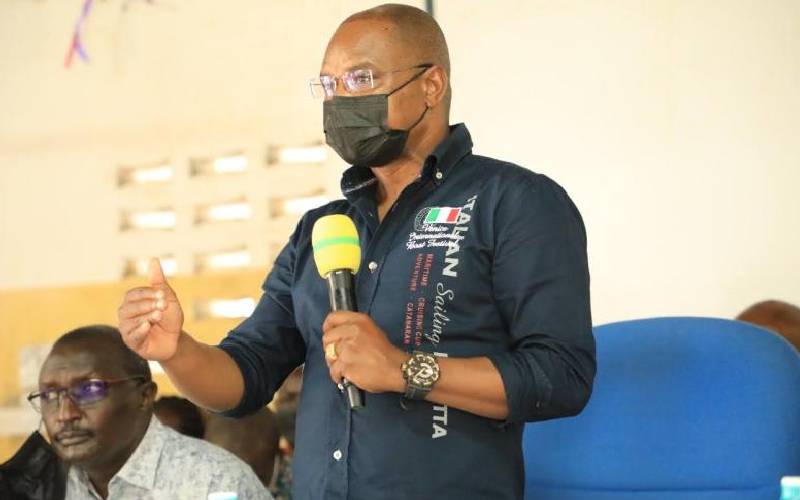 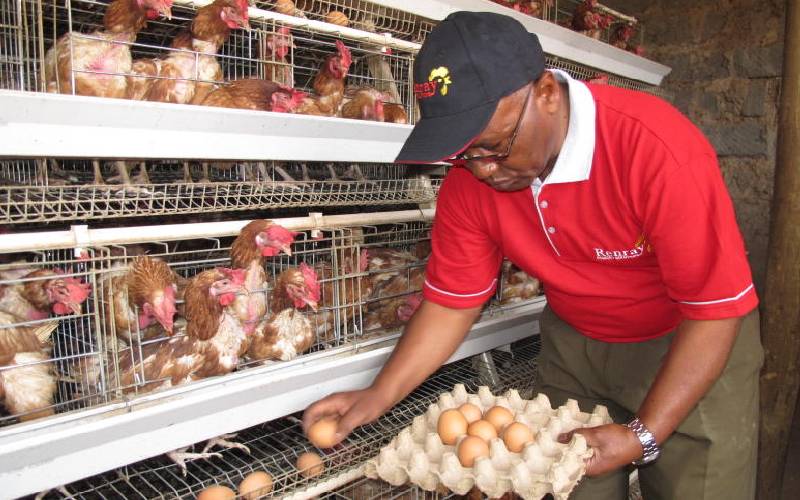 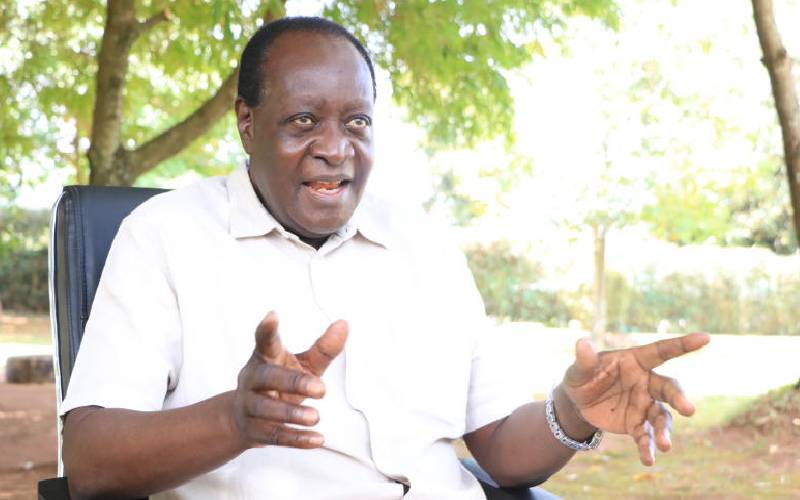