Why safe antibiotics use is critical 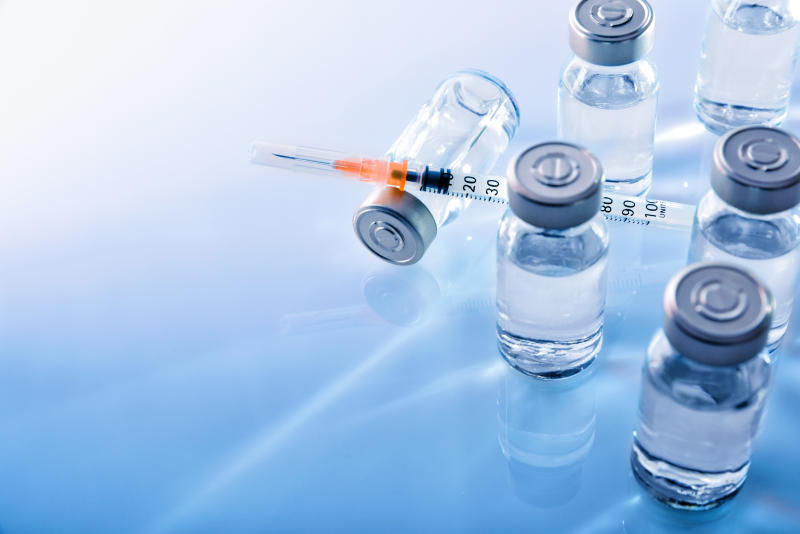 Last week, the who-is-who in veterinary world met in Marrakesh, Morroco for high-profile meeting. The meeting was convened by the World Organisation for Animal (OIE), the World Health Organisation (WHO) and Food and Agricultural Organisation to discuss ways of ensuring prudent use of antibiotics.

Antibiotics were discovered by Sir Alexander Fleming in 1928. Like most scientific discoveries Alexander discovered Penicillin the first antibiotic by accident. That discovery redefined bacterial diseases treatment and to date antibioticshave saved millions of both human and animal lives and improved the welfare and productivity of farm animals.

Antibiotics are medicines used to treat bacterial diseases. They were initially called magic bullets in reference to their potency against bacterial diseases. Antibiotics literary search and “kill” bacteria in biological systems. Antibiotics either come as tablets to be swallowed, injectable liquids or topical ointments. For optimal potency every antibiotic comes with the manufacturer’s directions on how to use them.

For this reason, antibiotics should be sold under a prescription by a human doctor or veterinary doctor. This unfortunately hasn’t been the case and human and veterinary antibioticshave been used wrongly through either under dosing, over dosing or using them against diseases which they aren’t meant for. This subsequently leads to development of resistance.

Bacterial diseases are of great importance in livestock welfare and production but they are not the only ones there are fungal, protozoan, rickettsial and viral and this aren’t treated with antibiotics. Examples of bacterial diseases in cattle, sheep and goats include anthrax, botulism, brucellosis, leptospirosis, listeriosis etc.

In poultry they include fowl cholera, pullorum, fowl typhoid, salmonellosis, E. Coli. This shows the central role played by antibiotics in animal husbandry.

Bacterial diseases have for a long time been managed through use antibiotic medications. The sad news is that already the diseases are becoming stronger and in future may not be treatable. Putting at risk not only the livestock farming but the live of the farmer too.

What is antibiotic resistance?

Antibiotic resistance is the failure of bacterial diseases to be treated by medications which initially cleared such infections.

Bacteria use several mechanisms to resist antibiotics initially used in their treatment. The development of this resistance has been attributed to misuse of antibiotics by people. It is projected that if this misuse isn’t tamed in time it can result in most bacteria being resistant to antibiotics.

So what can farmers and the public do to combat antibioticresistance?

When your animal falls sick, consult your vet. Don’t inject any medication when you aren’t sure which disease the animal is suffering from. Remember not all diseases are treated usingantibiotics. Consulting your vet will ensure a proper diagnosis and appropriate treatment which lowers the development of antibiotic resistance development.

Most farmers fail to observe withdrawal periods as instructed by drug manufacturers. Withdrawal period enable the drug to be broken down by the body and excreted or removed from the body. During this time it is advised that milk, meat or eggs from such animals still within the withdrawal period aren’t supposed to be consumed by humans.

Good biosecurity measures on the farm like having a footbath, observing cleanliness and quarantine of sick animals is also important.

Be an antibiotic prudent use champion

Let’s all be champions of responsible and prudent use of antibiotics. Educate fellow farmers; sensitise fellow animal health professionals that antibiotic resistance is an expensive challenge and all must work towards combating it.

[The writer was the winner of Vet of the Year Award (VOYA) 2016 and works with the Kenya Tsetse and Trypanosomiasis Eradication Council –KENTTEC, [email protected]]

How I cut feeding costs for profitable big birds

By Dr. Othieno Joseph | 3 days ago