When Smart Harvest team arrives, we find a group of women weaving sisal into neat baskets. The women from Kithangani village in Chuka-Igambang’ombe constituency in Tharaka Nithi county have discovered how to make extra cash from processed sisal.

“We were once poor and depended on relief food for survival but now, we can stand on own feet thanks to this sisal processing machines,” says the group’s chairlady Mary Gakii.

The group embarked on the first decortication of sisal in February this year. So far, 600kg of yarn has been sold to Premier Cordage factory in Juja at Sh80 per kg fetching the group Sh40,000.

Already, 250Kgs has been sold to local women groups that weave baskets (kiondos), mats and ropes from the sisalfibre. They also have some 500kg in the group’s store ready for sale.

Though things are looking up, it has not always been this smooth.

Their journey in sisal making started eight years ago when the then local chief Nyamu Ragwa encouraged residents of Mariani to grow sisal for cash. The chief had visited sisalfarms in Thika from where he saw the potential of the cash crop.

“The chief educated us on the need to place sections of unutilised farmland under sisal. The idea was to use a sisal growing approach that shifts from the large estates characterising sisal growing in Kenya to small holder farming with an aim of spreading the benefits to the rural peasants,” explains Nyaga Kainga, a member of Kithangani Women Group.

To rollout the project, interested farmers collected sisalseedlings or bulbils from the chief’s office for planting. These were planted on land ranging from a quarter of an acre to one and a half acres.

To optimise on the initial land use, farmers were advised to intercrop the sisal bulbils with food crops like pigeon peas, cowpeas, sorghum and millet during the first two to three years.

Sisal matures in three to five years after planting, depending on the climate, and yields satisfactory fibre for seven or eight years thereafter producing about 300 leaves throughout the productive period.

By 2014, the sisal crop was ready for harvest. But there was one big hitch- there were no buyers. Most of the crop went to waste. During that season of uncertainty, a good number of the farmers contemplated uprooting the crop. By good luck, a member of the group happened to hear of a project that was seeking proposals to support community groups to establish income generating activities.

The group submitted their proposal to the Upper Tana Natural Resources Management Project, a government project supported by The International Fund For Agricultural Development. In their proposal, they requested for support to establish a sisal decorticating enterprise. Their proposal went through in 2017 and they received funds to buy a motorised decorticating machine, construct a storage shed for the machine and install drying lines. The group was also assigned a trainer to help them set up the enterprise and marketing.

Now they have every reason to smile.

“With this machine, nothing goes to waste...the extracted fibre from decortication is less than 10 per cent of the sisalplant. The other 90 per cent regarded as waste is sorted into wooly fibre and the bio-degradable remnants put out in the sun to dry.

“We sell the wooly fibre to carpenters for use in making sofa sets and cushions and the other remnants are used as feed for cattle and pigs, and the rest is used as manure.”

According to Boniface Kikuvi, an officer with Upper Tana Natural Resources Management Project, sisal waste is reported to be molluscicidal and can repel or kill snails and slugs. It also has capacity to inhibiting the growth of fungi, and can thus be used as mulch for plants.

Sisal growing does not require use of pesticides or chemical fertilisers. The crop does well in the rocky sections of farms that are unutilised. With the banning of plastic bags, the group is hoping to make a kill.

Do you know the rabbit breed on your farm? 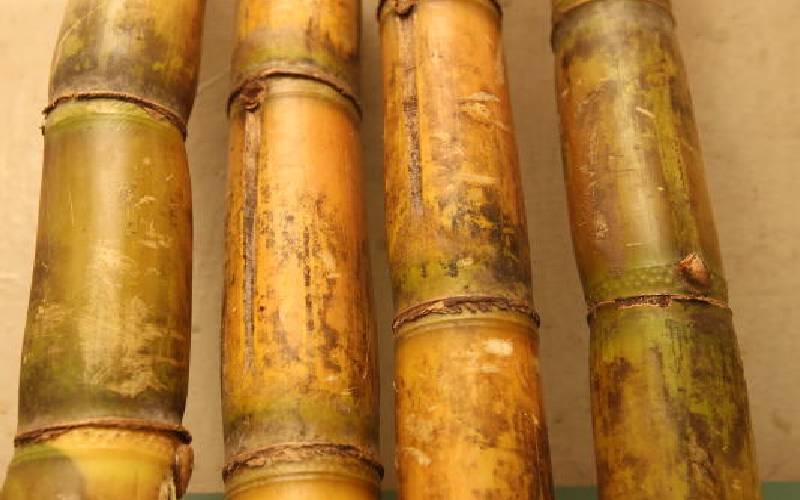 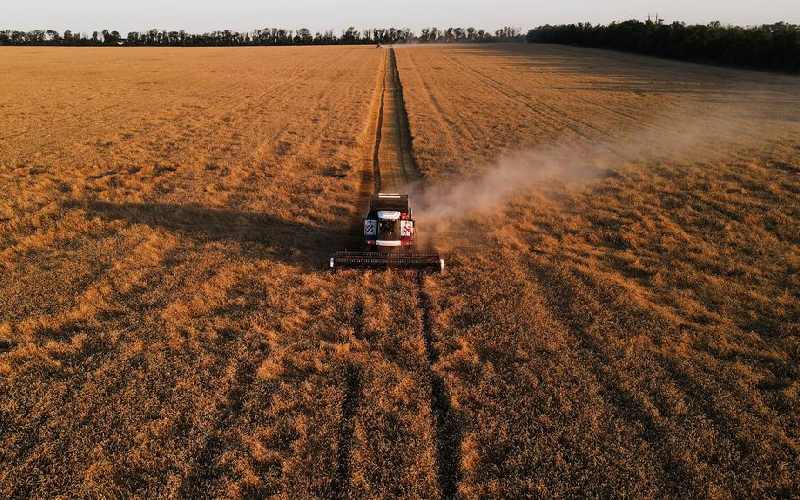 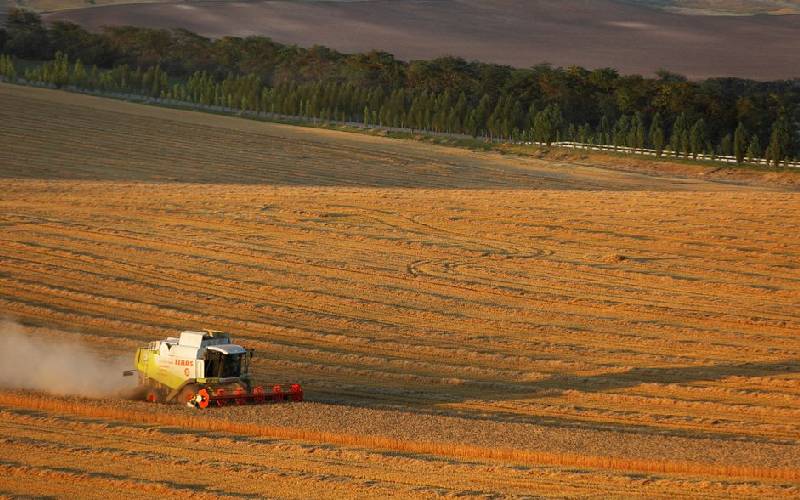 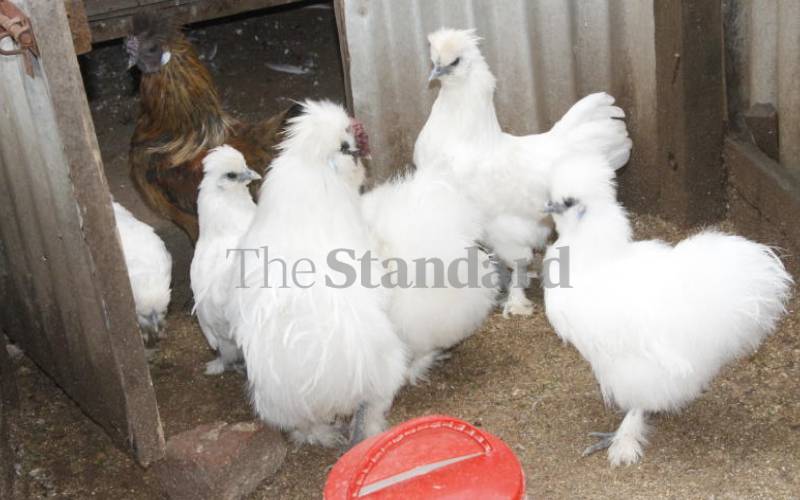 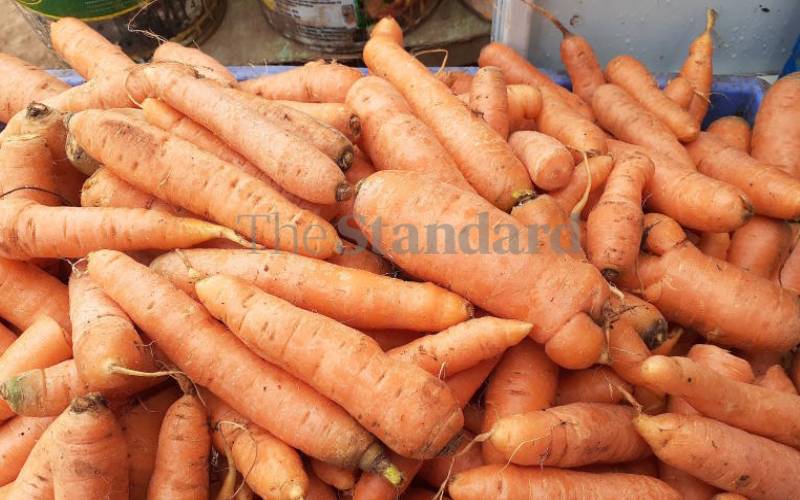 Six crops you can plant in buckets
.