Make agriculture an election issue in this year's poll

Meaningful farming. It may be subsistence, but it should put enough food on the table for every household. That should be the rallying call by every Kenyan farmer as politicians seek their support for the August 9 General Election.

For decades, farmers have engaged in back breaking activities, only for hunger and poverty to be their portion. This must be reversed and it requires no magic, just enough political goodwill and determination by the government of the day. Kenya is blessed with ample fertile land, fairly good rainfall all year round, favourable climate and a hard working population of farmers – small and large scale. However, majority of small farmers are languishing in poverty not because of declining production, but because of lopsided policies and lack of incentives to lift them up.

Growers of food items such as cabbage, potatoes, onions, avocado and tomatoes that do not have proper marketing systems, always fall at the mercy of middlemen or brokers. After spending months on their shambas tending crops, they find themselves with huge harvests but not enough buyers. They are forced to sell their produce at throw-away prices to make ends meet. Their hard labour and cost of inputs go to waste.

A supportive government could invest in processing plants to take up these produce, add value and market it competitively.  How about the government partnering with the private sector in a structured way to get the produce from the farm to the fork?

A government that wants to empower those at the lowest rank, should be brave enough to break the cartel-like system currently fleecing Kenyan farmers.

Countries like Malaysia, Japan and Singapore have raised the fortunes of their populations by taking care of the small scale farmers. When farmers are able to feed their families, make money and lead a comfortable life, they sent their children to school.

The children could then venture into information technology, other specialised fields and mass production of so-called luxury items. With time, these countries have become successful exporters of machinery, vehicles, computers and mobile phones. So, fix the small farmer down there and growth will subsequently follow.

Last week, the second National Agriculture Summit went down at the Kenya Agricultural Research Organisation in Loresho, Nairobi. Ministry of Agriculture senior officials, the Kenya Private Sector Alliance (Kepsa) members, and agriculture stakeholders held discussions on what should be done to make farming efficient and profitable.

That would be the greatest legacy any of the two leading presidential candidates could bequeath farmers by August 2027. Who is ready to take up this challenge? 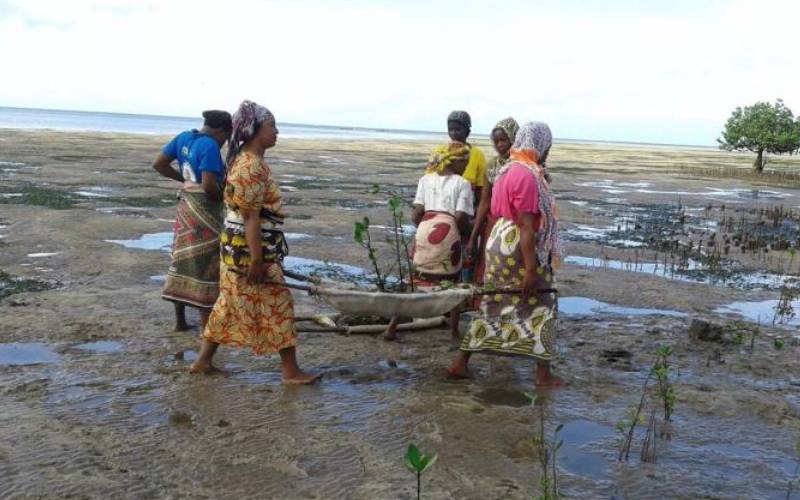 Locals change fortunes with mangroves
The project has created employment for residents of Gazi and Makongeni who have taken up positions of forest scouts (guards), monitors, data collectors, analysts, and coordinators.
Crop
By Marion Munyao
3 months ago

Five parasite control options for your herd
Over dilution of the dip is also a major challenge. The design should take care of underground sippage which can result in environmental pollution
Livestock
By Marion Munyao
6 hours ago
. 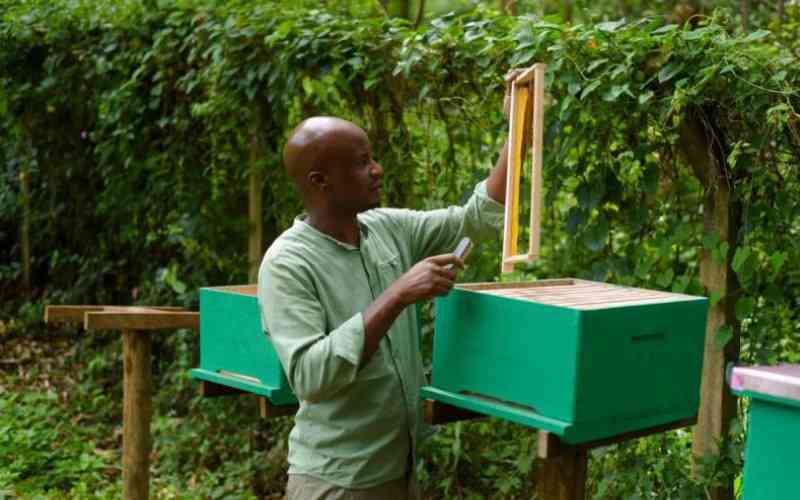 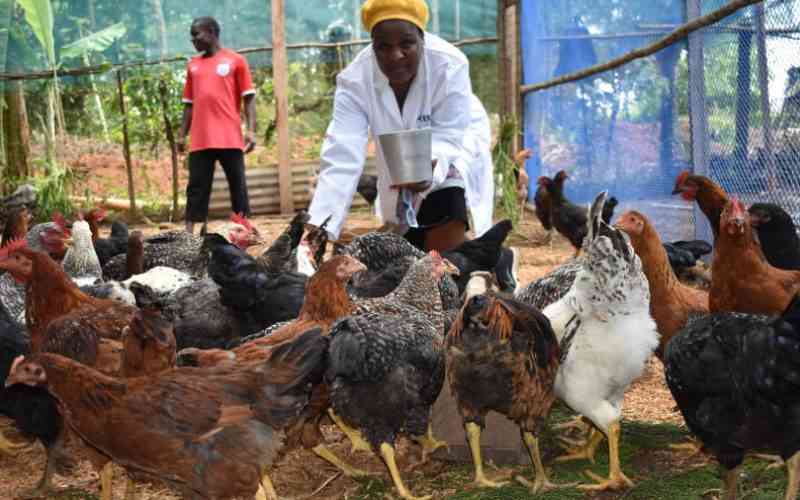