OPEDS
By Hellen Miseda | 1 month ago

After every harvest season, it is a common practice for farmers to burn their fields to make way for a new crop, sending up plumes of toxic smoke. But the United Nations Environment Programme (UNEP) is now warning that this practice is bad for the environment.

According to the World Health Organization (WHO) these large areas of agricultural lands set ablaze every year are contributing to the air pollution that kills seven million people a year including 650,000 children.

“Improving the quality of the air we breathe is absolutely necessary to our health and well-being,” says Helena Molin Valdés, Head of the United Nations Environment Programme (UNEP)-hosted Climate and Clean Air Coalition Secretariat.

“It is also critical to food security, climate action, responsible production and consumption – and fundamental to equality. In fact, we can’t talk about the 2030 Agenda for Sustainable Development unless we are serious about air quality."

UNEP observes that though many farmers consider agricultural burning the most effective and cost-efficient way to clear land, fertilise soil and prepare it for new plantation, it is a destructive method.

These blazes the UN points out, and the wildfires that spread from them are the world’s largest source of black carbon, a threat both to human and environmental health.

The organisation describes black carbon is a component of PM2.5, a microscopic pollutant that penetrates deep into the lungs and bloodstream. It goes further to warn that PM2.5 increases the risk of dying from heart and lung disease, stroke and some cancers, causing millions of people to perish prematurely every year.

In children, PM2.5 can also cause psychological and behavioural problems. In older people, it is associated with serious mental issues like Alzheimer’s, Parkinson’s disease and dementia. And more importantly, because air pollution compromises respiratory health, it may also increase vulnerability to Covid-19.

Interestingly, though black carbon is a short-lived climate pollutant, meaning that, although it exists only for a few days or weeks, its impact on global warming is 460–1,500 times stronger than carbon dioxide.

Ironically, far from stimulating growth, agricultural burning actually reduces water retention and soil fertility by 25 to 30 per cent, and thus requires farmers to invest in expensive fertilisers and irrigation systems to compensate.

“The no-burn alternatives, such as incorporating stubble back into fields or even planting right through the stubble, almost always save the farmer money.”

Pearson admits that moving away from the long-established habit of burning agricultural waste will require education, awareness-raising and capacity-building for farmers.

It is a lofty undertaking, but the impacts would be considerable and far-reaching, says UNEP.

The Climate and Clean Air Coalition works in countries and with regional networks to promote alternatives to field burning. In India, for example, it provides farmers with information and assistance to access alternatives to crop fires, using satellites to monitor fires and track their impact, supporting policy interventions, subsidising farmers and ultimately turning agricultural waste into a resource.

In Punjab, the coalition and the UN Food and Agriculture Organisation (FAO) are looking at ways to turn the crop residue that would otherwise be burnt into a renewable fuel source.

The big problem that is crippling potato farmers 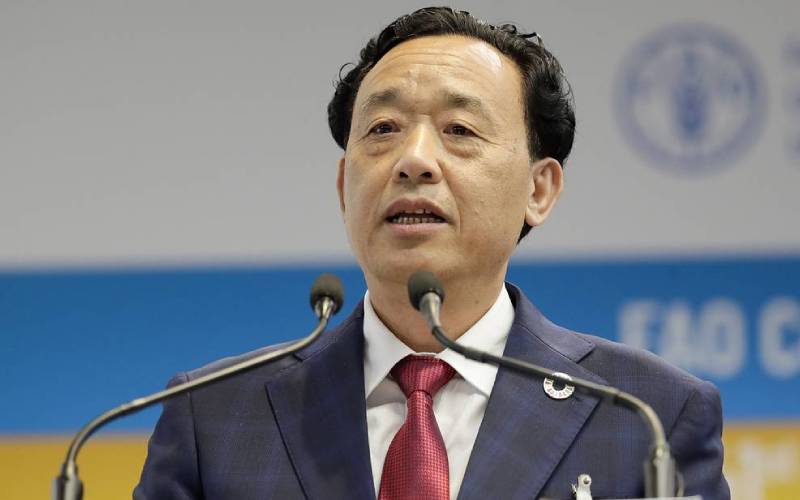 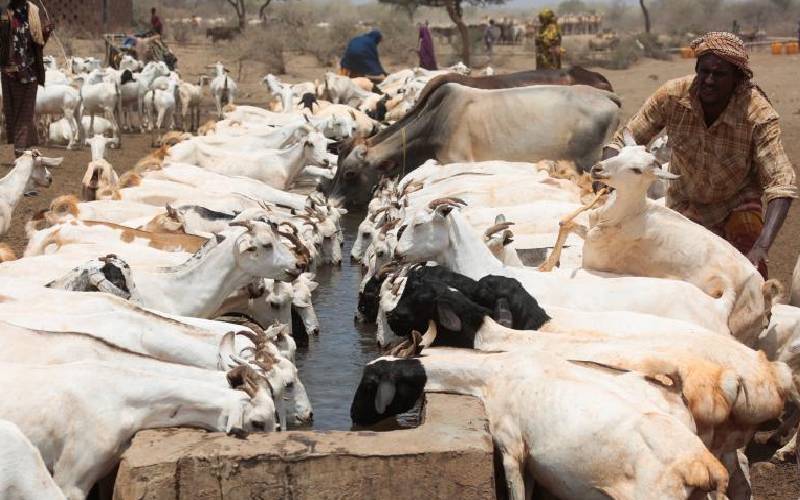 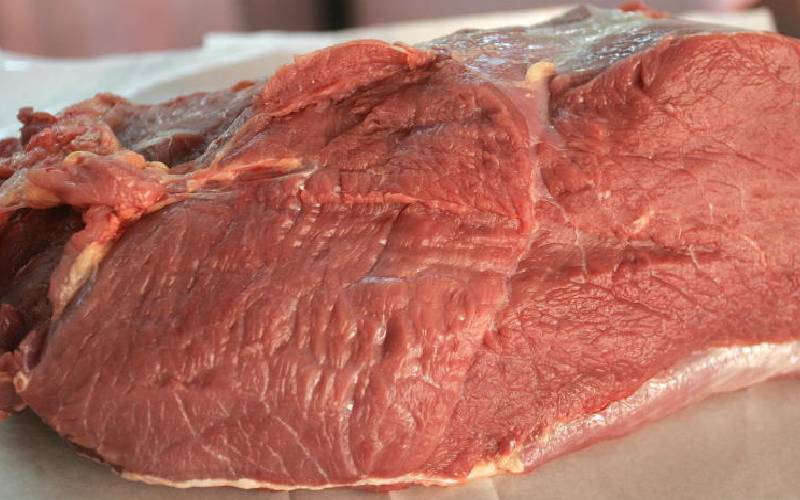 What you can do to reduce carbon footprints 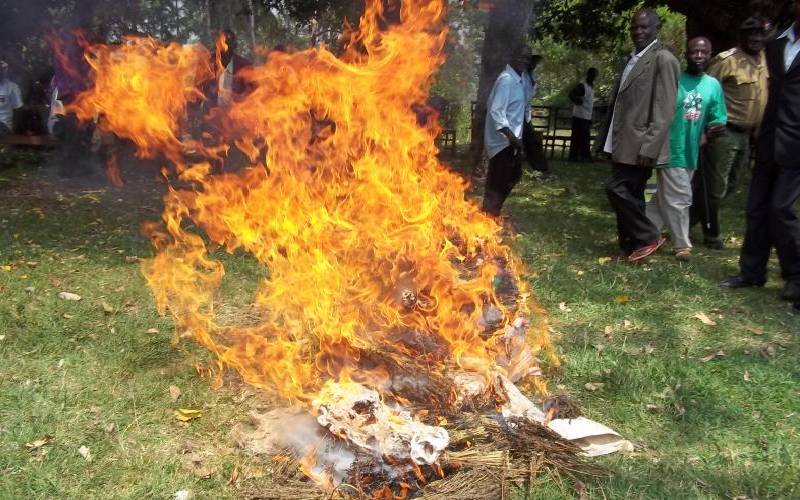