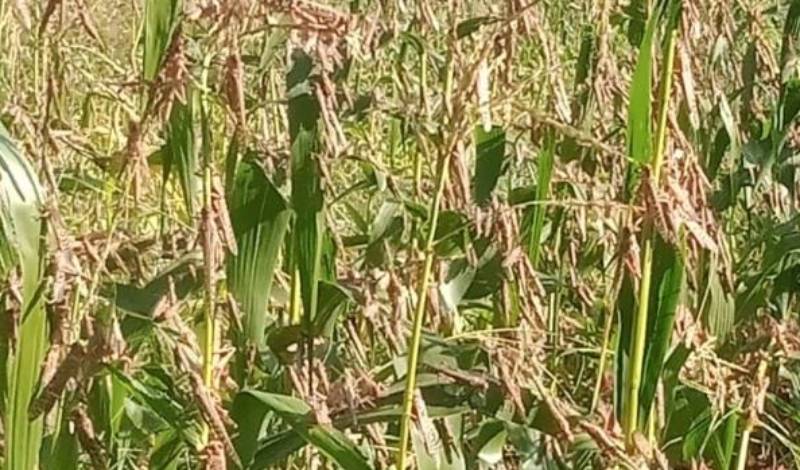 The government has downplayed claims that it does not have adequate funds to combat the second invasion of locusts.

Agriculture Cabinet Secretary Peter Munya said the current cash shortage in government will not affect its plans to tackle the problem.

“We have adequate funding from last year’s budget to tackle this menace. The delayed disbursement of money by the national government will not affect our efforts in this war, we are adequately prepared,” he said.

Fifteen counties have reported the second wave of invasion with several immature swarms arriving every day and spreading west throughout northern and central areas. A few swarms are starting to mature.

As conditions remain dry in some areas, the locusts are expected to disperse throughout southern Ethiopia and north-central Kenya.

Any rainfall in the coming weeks will help the insects to mature and lay eggs that will give rise to hopper bands during February and March.

Interestingly, Mr Munya conceded that the pesticide available in government stores will only last a month, while the impact of the second invasion is yet to be established.

“Every week we send 20,000 litres of pesticides to tackle the locust but these pesticides are going to sustain us for the next one month,” he said.

“We have not yet established the number of livelihoods that will be affected by the menace.”

Earlier this week, the Food and Agriculture Organisation of the United Nations (FAO) had warned that lack of funds in the affected countries would derail its effort in fighting the menace.

It said at least $33.8 million (Sh3.7 billion) in additional funding will be needed to adequately fight off the locusts to the month of June in East African countries and Yemen.

Desert locusts are considered the most destructive migratory pest in the world, devouring large areas of crops as well as pastures.

The first wave hit last year, leaving a trail of destruction and particularly worsening food insecurity in some parts of the country.

The locusts destroyed more than 2,400 tonnes of food in Tharaka Nithi County alone while Mandera, Wajir and Isiolo counties were the most affected.

The latest invasion, according to the Agriculture ministry, is 75 swarms that originated from the southern hills of Ethiopia and Somalia and the government has been able to eliminate 66 of them.

Reality check: How to make agribusiness great in 2021