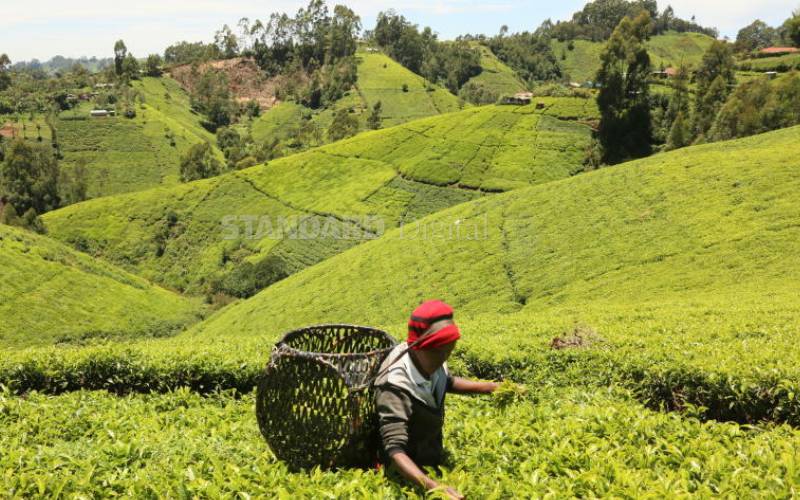 Despite the fact that tea rakes in billions of shillings in sales, tea pickers have complained they remained an impoverished lot who cannot afford basic needs.

Maurice Kinyua has worked as a tea picker for years, braving the cold of South Imenti in Meru to work in people’s farms, earning a basic Sh30 for a kilo of leaves he picks.

On a very good day one can pluck up to 10 kilos, he said.

Kinyua, like other pluckers, spends his days in tea plantations owned by individuals and companies, because he does not have his own tea farm.

The pluckers said their pay was not enough to educate their children and buy basic household items such as soap, detergent and others, which eat up wages.

“And it is not a guarantee you will get Sh30 from a kilo, because sometimes tea farm owners claim tea prices had gone down, and our wages can get lower, though we do not blame them,” said Kinyua.

So dire is their situation that pickers in Imenti decided to form local self-help groups, to rescue each other from financial and emotional distress.

With their saving, they have now been able to make soap, detergents, sanitiser and other household items they previously had to buy from shops. 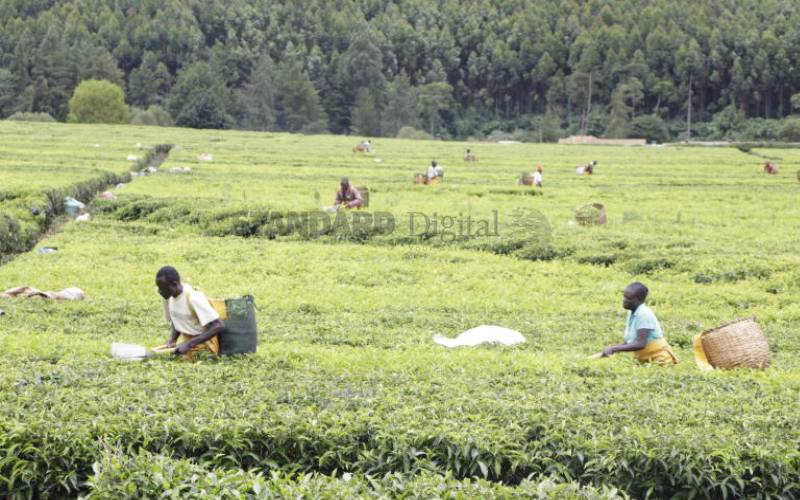 “A tea plucker’s earnings is nothing to celebrate, it is very low. Our group, like many others in the Imenti tea zones, benefited from a capacity building programme conducted by Resources Oriented Development Initiatives (Rodi-Kenya),” said Kinyua.

Kinyua, one of the 23-member Kigarine Tea Pluckers, said they have to save every coin from plucking wages, but to reduce costs they learnt to make household items, and how to use their small farms at home to produce food for their consumption.

“Now we do not have to go to the shops to buy soap, yoghurt, sanitiser and many others. Rodi-Kenya trained us how to make our own, and now we save money to sustain families,” he said.

They were trained on how to form self-help groups and start saving schemes.

Gideon Mutwiri of Kigarine said they were locked in a vicious cycle, working in tea farms and spending the money to buy household items in shops.

“Before, we bought bar soap, sanitiser and other items in shops. Now we know how to make them on our own, including sanitiser to ward off coronavirus. We have also been taught how to do organic farming in our small farms, where we do vertical gardening,” said Mutwiri.

He said: “We meet every first Tuesday of the month and contribute Sh100. Now we have a bank account where we put what we can. Even sparing Sh5 a day makes a big change in a year.”

Rodi Kenya founder and director Eliud Kihoro said the group works to empower small-holder farmers to embrace organic agriculture, and intervened after they were touched by the plight of tea pluckers.

“Even those with small pieces in their homes can do organic, vertical gardening which makes a big difference. In Meru we have 18 groups we are assisting, each with an average of 25 members. Through our programme of assisting tea pluckers, we train them to grow vegetables in their gardens, and produce items to use, instead of going to the shop,” he said.

Kihoro, who spoke when he met the pickers at Kagwampungu in Imenti, said they had also conducted a financial literacy project among the pickers, who now boasted of bank accounts and small income generating businesses.