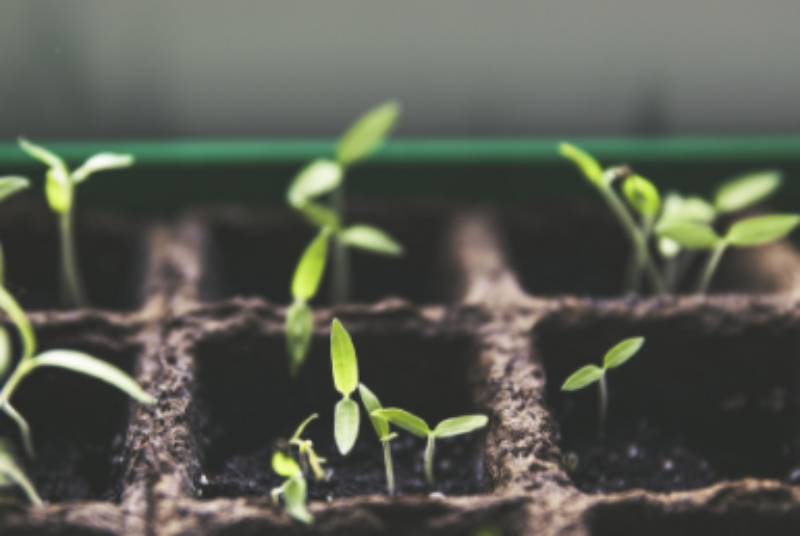 Farmers in the North Rift region have expressed dissatisfaction with the Building Bridges Initiative report for failing to capture views on how to revamp the ailing Agricultural sector.

Speaking under the banner of the Kenya National Farmers’ Federation (KENAFF), the farmers faulted that BBI report has failed to recognize Agriculture as a critical pillar for the country.

“To transform Agriculture in a meaningful and sustainable way is to transform the socioeconomic lives of more than 75% of the country’s population,” said KENAFF’s chairman in Trans Nzoia William Kimosong’.

Kimosong said having a vibrant agricultural sector that accounts for the country is the key to addressing the county’s socio-economic challenges brought about by the high unemployment rate.

“We strongly believe that the continued neglect of farmers by the government causes massive and systemic harm to the economy, perpetuating a highly divisive and fragile social fabric that leads to poverty,” he said.

Some of the changes that they wish should be added in the report include the increase of budgetary allocation to the Agricultural sector by 3 per cent each, successive year to achieve the Malabo Declaration of 10 per cent by 2025.

“We also want the country’s strategic food and nutrition management infrastructure as well food trade to be the prerogative of farmers which should include substantive decision making on export and import quotas,” said Kimosong.

The group also wants farmers to be represented in all organizations, institutions and processes that have a bearing on the livelihoods and quality of life which include parastatals, commissions and agencies that affect farmers.

“We had submitted our input but the views were not captured. We will rally farmers to reject the report in the event it is subjected to a referendum without amendments,” said Kimosong.

They said they will support BBI if changes are made to accommodate the interest of the farming community.