News
By Reuters | 6 months ago 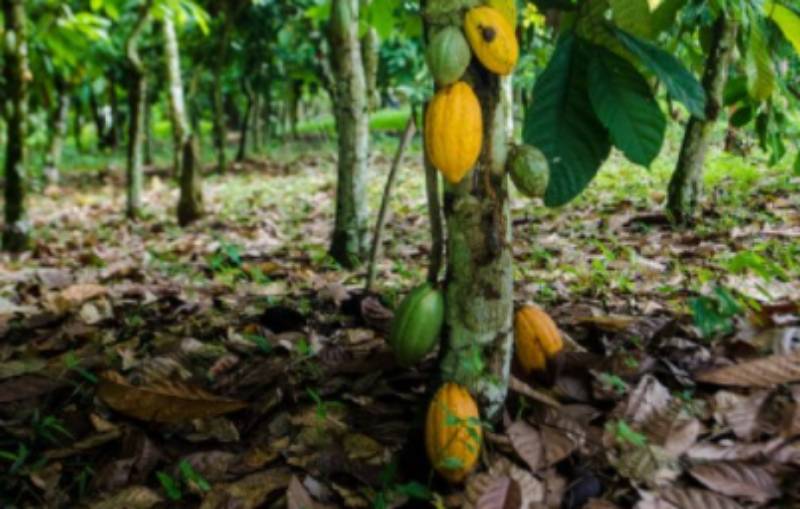 Above-average rainfall last week in most of Ivory Coast’s cocoa regions would support the final stage of the October-to-March main crop, farmers said on Monday, adding that early dry Harmattan winds could be a concern for the crops.

Ivory Coast, the world’s top cocoa producer, has entered the mid-November to March dry season, when downpours are scarce.

Farmers said most of the main cocoa crop would continue to leave farms until late January. The current moisture would strengthen the trees during the dry period, ensuring significant output of good quality in February and March, they said.

The farmers added that the number of trucks loading beans in farms was rising after a slowdown in the past two weeks due to a violent political standoff following a disputed presidential election on Oct. 31.

In the western region of Soubre, at the heart of the cocoa belt, farmers said the weather could pave the way to a long and larger main crop if the dry Harmattan wind did not come early, said Salame Kone, who farms near Soubre.

Around 41.2 millimeters (mm) fell last week in the region, 23.3 mm above the five-year average.

The dusty Harmattan winds, which usually sweep from the Sahara in December-March, are already felt in the north of the country and moving southward. When severe, the winds can harm cocoa pods and dry the soil, making beans smaller.

In the southern regions of Agboville and Divo and in the eastern region of Abengourou, where rains were above average, farmers reported similar weather conditions, adding that there were enough average pods to be harvested in January.

Rainfall was below average in the centre-west region of Daloa and in the central regions of Bongouanou and Yamoussoukro. Farmers there said they feared the main crop could tail off soon if rains were not adequate this month and if the Harmattan started strong.