News
By Antony Gitonga | 7 months ago

The State directive that all flour should be blended with sorghum as measures to address food security has pushed up demand for the cereal.

Data from the Kenya Agricultural and Livestock Research Organisation (KALRO), puts the country’s annual production at 206,000 metric tonnes against the demand of 270,000.

KALRO Director-General Eliud Kireger, said the research institution had developed a variety with the capability of producing eight tonnes per hectare from the current 0.9 tonnes to meet the demand.

“The annual production of 206,000 metric tonnes of sorghum worth Sh4b can be increased by using the new variety we released,” he said.

He added that KALRO was using sorghum to produce aflasafe, a fungus that biologically controlled aflatoxin in maize.

“We have currently placed an order of 80,000 metric tonnes for use in the production of aflasafe to benefit farmers,” he said.

She said that they were using the value-added chain to attract more youths in the production of assorted products from the produce.

Two years ago the State drafted guidelines governing the blending of maize and wheat flour by millers. The rules suggested each flour will have a 10 per cent minimum content of either sorghum, cassava and or sweet potatoes. 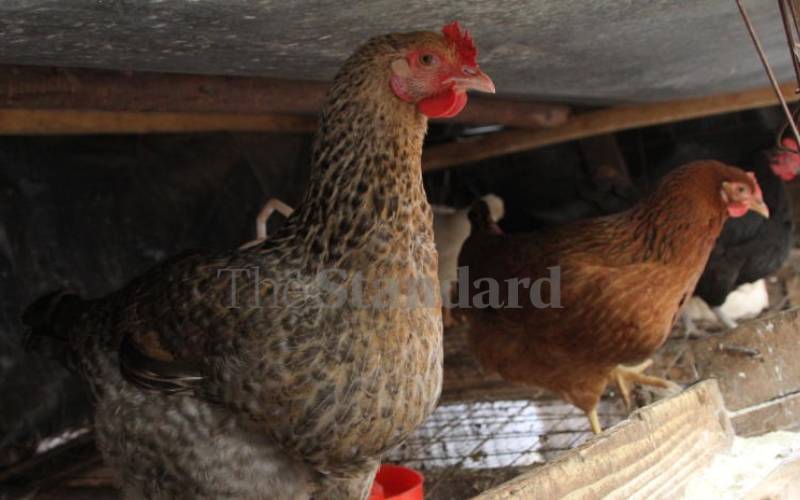