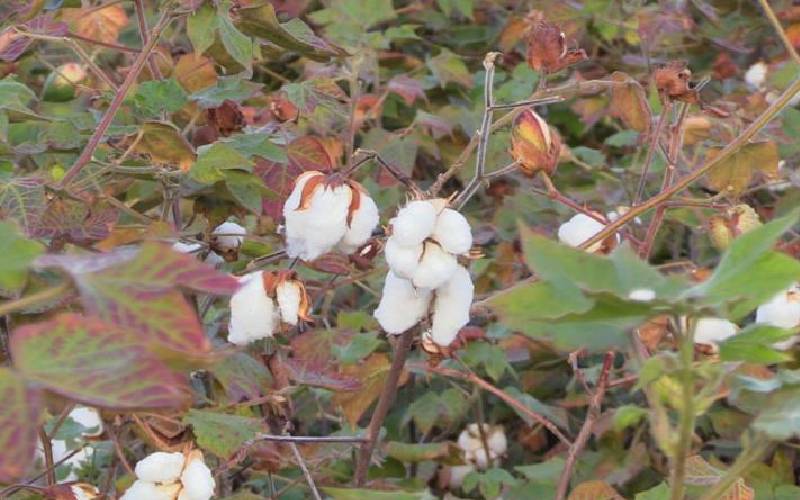 This comes in the wake of America’s renewed effort of directly reach the people at the grassroots.

Speaking in Kutus, US Ambassador to Kenya Kyle McCarter said cotton-growing offered enormous investment opportunity for farmers because of the scarcity of the commodity in Kenya.

McCarter said his country was focusing on the devolved units as a way of implementing impactful programmes that would reduce dependency on aid and promote self-reliance.

“The US government is now moving towards more engagements with the county governments since the devolved units are nearer to the people and hence more accountable and accessible,” he said.

Governor Anne Waiguru said her county had favourable opportunities in the agriculture sector but regretted that marketing of farm produce remained a major challenge.

She singled out coffee and rice as some of the cash crops that have the potential of turning around the economy of the county, “but farmers are still suffering due to bureaucracies around the marketing of their produce”.

She noted that while the county produced some of the best coffee in the world, farmers continued to earn meagre pay since they had to sell through cooperatives and exploitative brokers.

“Bilateral talks on creating trading pacts between Kenya and America where the latter can import coffee and rice from Mwea plantations is timely,” she said.

The governor maintained her administration had been supporting farmers in diversifying agricultural activities to cut on over-reliance on conventional cash crops such as tea and coffee.

He toured Wisdom Kathaka Self Help Group in Kirinyaga Central Sub-county, which majors in egg production and chicken feed processing.

At the same time, the envoy donated 117,000 re-usable masks to the County Government.