When rice farmers started registering bumper harvest in October, many were optimistic their fortunes would change.

But hundreds of farmers in the Nyando rice belt are stuck with more than 400,000 bags of rice due to a price slump.

Yesterday, several farmers and officials at Ahero and West Kano irrigation schemes narrated to The Standard the ordeal they go through to find a market for their produce, with middlemen taking advantage of their vulnerability.

A number of farmers who took loans to purchase seedlings and fertiliser are also facing uncertainty.

Everline Anyango, one of the farmers who is stuck with over 100 bags, said lack of market has rendered her efforts futile.

“We have been hoping to find a market for our produce but this is yet to materialise,” said Ms. Anyango.

She said that in the last couple of weeks, she has attempted to sell her produce at the Ahero market but has not been successful.

The situation has hampered the efforts of farmers to begin preparations for the next planting season in January.

Other rice farmers told The Standard they are now considering switching to other crops and businesses.

John Otieno said the problem of marketing threatens rice farming in the region.

“We do not have a market. Bags are now rotting in stores while some farmers are also being exploited by Ugandans who purchase a bag at about Sh30 per kilogram, which is way too low,” said Mr. Otieno.

The scheme chairperson Julius Okung’u said they had been hoping the national government would purchase some of their produce.

The lack of market, he said, has demoralised farmers with some unable to harvest their rice.

“The harvesting season is expected to go up to January but our worry is that the rice will rot in stores,” said Okung’u.

The developments come as the national government embarks on a fresh initiative to expand rice fields and convert more idle land to rice farming.

About a month ago, the National Irrigation Board (NIB) kicked off a Sh150 million initiative to reclaim land in the Kano plains. The project targets to increase rice growing by 3,000 hectares.

NIB scheme manager Joel Tanui said about 11,000 hectares of the land is already under rice farming and can produce rice worth Sh700 million.

Yesterday, Lake Basin Development Authority chairperson Odoyo Owidi said farmers had been instructed to deliver their rice to the authority.

“We have offered to buy rice from them,” said Mr. Owidi.

All you need to know about aflatoxin 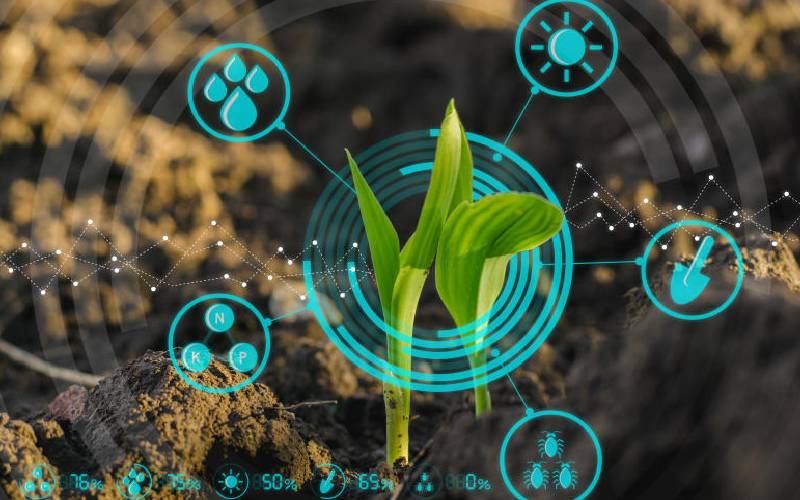