The elections in August offered Kenyans a temporary distraction from some of the challenges the country is facing. At the top of these challenges is food insecurity. In 2022, the country has experienced higher food prices than ever before. Among the commodities that have seen high price increases is maize. This staple food has doubled in price in a year.

Food price inflation, although the result of a “perfect storm”, will be high on the agenda for the new administration, which has promised to develop a lasting solution.

The current food inflation is a result of a combination of factors. First, the Covid-19 pandemic affected both production of food and inputs for production. Coupled with supply chain challenges, prices of inputs on global markets started to rise during the last quarter of 2021.

Second, Kenya is experiencing one of the worst droughts registered in the past four decades. The La Niña weather phenomenon has hit the central, eastern and northern regions of the country, leaving about 4.3 million Kenyans in need of food assistance as of August 2022.

Third, the Russian war in Ukraine affected supply not only of grains, but also of key inputs such as fertiliser. These shocks occurred simultaneously. But long-standing issues in Kenya must be resolved anyway if the country is to be self-sufficient in staples, such as maize.
There are six areas the incoming government should focus on:

Reduce the cost of production

In 2022, the cost of all inputs, including seed, fertiliser, agro-chemicals, hire of machinery and labour, increased. Simulations based on cost of production studies suggest that the cost of maize production will likely rise by an average of 60 per cent for the 2022 main season. The cost of production is projected to be upwards of Sh4,000 or about US$40 for a 90kg bag, with a two-kilogram packet of flour retailing at an average of Sh220 (US$2.2). It is estimated that the annual per capita consumption of maize is 80 kg. This translates to about 200 grams daily. The average household, with four members would require to spend about Sh600 per week (about US$6).

To maintain prices at affordable levels, farmers should aim to produce maize for less than Sh1,800 (US$18) per 90-kg bag. This would allow the producers to sell at around Sh2,300 (US$23). Market data suggests a wholesale price of Sh2,300 (US$23) per 90kg bag will translate to a retail price below Sh90 (US$9) per 2kg. This would be a great outcome for the country: producers would get a profit while consumers could afford to buy an essential staple.

The key cost drivers in recent years have been the rental value of land and labour. Besides these, low yields result in high production costs. Therefore, by increasing maize productivity, farmers would likely register lower costs of production, but there is still a need to address the other cost drivers. This can be attained through policy.

Coherence in policy is easily attained when it’s based on evidence. Decisions based on politics lead to incoherent policies. For example, a fertiliser subsidy came too late for the maize planting season this year and its design was criticised. And the maize flour subsidy announced in July was inefficient: everybody got the subsidised flour.

The government must invest in getting and sharing advance information about weather. This year, alerts about poor weather should have resulted in advisories for farmers about what to plant. Farmers also need a better understanding of crop insurance.

For maize, this has occurred mainly due to poor storage infrastructure, and poor handling and storage of grain. There are new laws to encourage private sector investments in solving the problems – they need to be finalised and put into action. Then farmers wouldn’t have to sell crops at low prices straight after harvesting.

Once again, this must be done in cooperation with county governments, which are closer to farmers. Reliable and credible data will be useful for informing policies and interventions. It can alert the public sector to shocks such as low production. This was recommended in 2019 but the government is yet to implement most of the recommendations.

Although in some years the country has registered increases in maize production, this has come primarily from area expansion rather than from productivity increases. There is a need to support county governments to revive extension and advisory systems. Robust systems make it clearer what farmers are purchasing with subsidies and how productivity is affected.

Ethiopian example
Kenya can benefit from the experience of other countries in the East Africa region. For example, Ethiopia has registered increased cereal productivity over the past two decades. It achieved this primarily because it revamped its extension systems and combined them with an inputs subsidy programme which delivered seeds and fertilisers to farmers. The strategy was to teach farmers about new technologies and enable them to get the inputs required to use new knowledge. 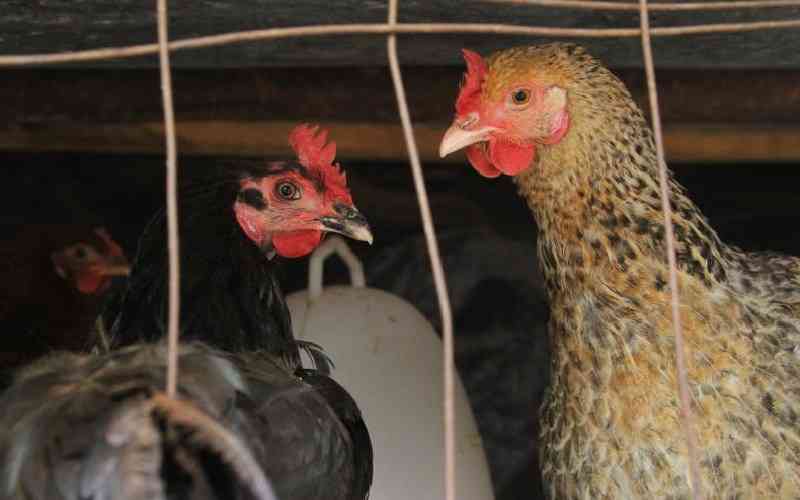 Why too much heat is bad for your chicken
Most people use iron sheet, however if you can, in hot locations, use of materials that have good insulation capabilities
Livestock
By Susan Mwangi
1 week ago

How farmers can grow egg markets
The high nutritional value of eggs, their availability and their long-lasting shelf life are the main reasons why the local growth in eggs is gaining recognition.
Market
By Susan Mwangi
13 hours ago 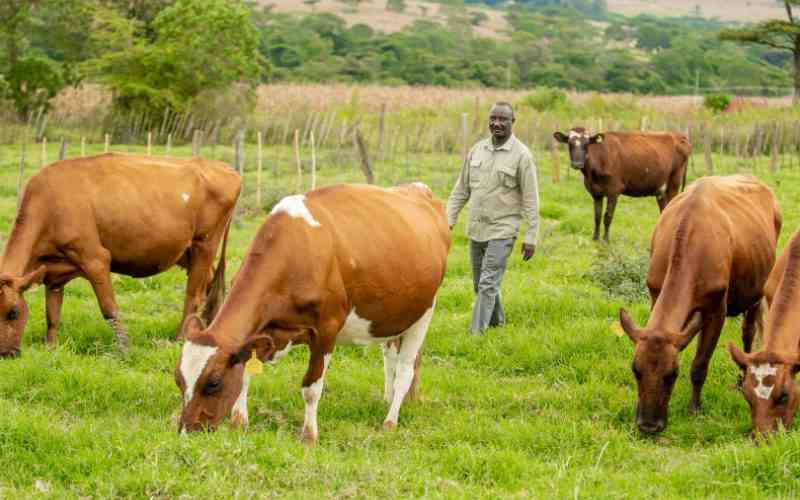 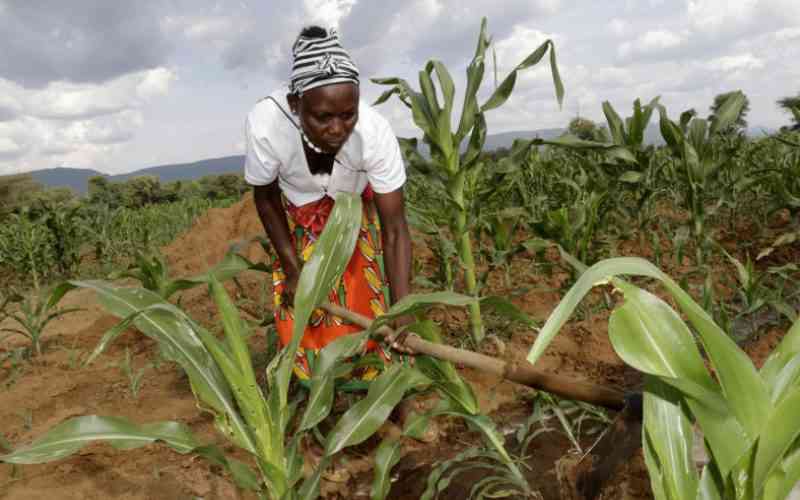