Market
By Nikko Tanui | 2 months ago

Small-scale tea farmers in the country are a relieved lot following the 2022 budget.

This is after the government set aside funds for subsidised fertiliser and fuel, and also committed itself to lowering the cost of electricity.

A 50kg bag of DAP fertiliser currently retails at slightly over Sh6,000 in commercial outlets.

The government’s subsidy is expected to slash the price to Sh2,800. The cost of other fertiliser varieties will also reduce by more than half.

“Tea contributes 25 per cent of the county’s foreign exchange, and we are therefore happy that Treasury Cabinet Secretary Ukur Yatani acknowledged the important role agriculture plays in the economy and supported them through the provision of subsidised fertiliser,” said Mr Ichoho.

He said the lowering of the cost of electricity would be a relief to the agency’s 70 factories. “The factories spend around Sh3 billion in their operations. It is a huge amount of money, which has even seen us begin to establish our own power generation stations to lower the cost of energy required to process tea and other factory operations,” said Mr Ichoho.

The KTDA also added that each of the factories spends around Sh10 million per month on fuel and the government’s decision to step in to sort the fuel crisis was timely before they run into losses.

Mr Ichoho at the same time expressed gratitude to the government for the social protection programs that will benefit tea farmers. 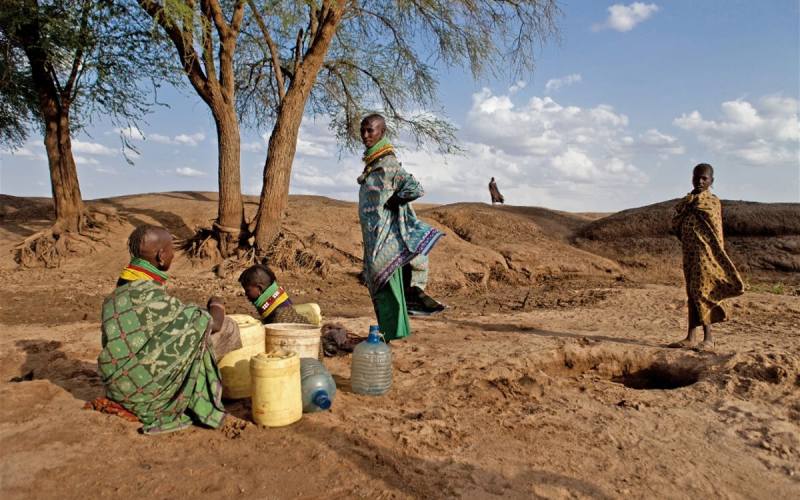 Media and its role in food security and climate action
We need to constantly break down what food security means in terms of actions that are guided by the four pillars: availability, access, utilisation and stability
Events
By Njoki Thuo
22 hours ago
.

Media and its role in food security and climate action
Events
By Njoki Thuo
22 hours ago
Everything you need to know about growing green grams
Crop
By Kelvin Ogega
21 hours ago
Honey bees feeling cozy in concrete beehives
Livestock
By Kelvin Ogega
4 days ago
Cassava value added products
Crop
By Jennifer Anyango
4 days ago
Farmers trained on disease and tsetse fly control
News
By Isaiah Gwengi
5 days ago
.