Market
By Lydiah Nyawira | 6 months ago 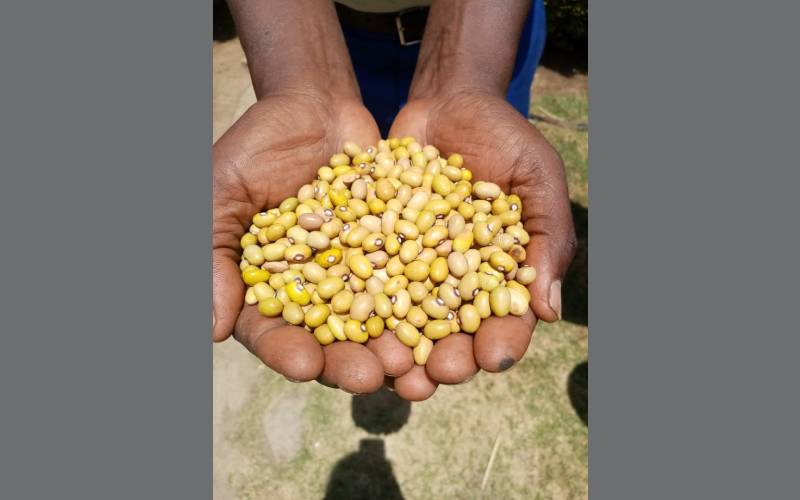 Farmers in Kieni constituency have battled the harsh semi-arid climate to grow crops to feed their families for decades.

With the impact of climate change making it increasingly difficult for farmers to maintain subsistence farming, many are shifting focus from subsistence to commercial ventures to boost their income.

Robert Kahoro has been farming in Gatuamba village, Thegu River Ward, for 20 years, focusing his efforts on how to become a horticultural farmer.

“I was born here and when my wife and I settled down, our focus was to maintain a kitchen garden and growing food that would keep us food secure during the harsh dry months,” he explained.

Kahoro said fertile soil in Kieni makes it possible to grow everything but the water shortages has hampered farming on large scale.

“Before I got into commercial yellow bean farming, my focus was potatoes, french beans, snowpeas, capsicum, which I often sold off to brokers to make money,” he said.

Bean farming was only for local consumption and I had not discovered that I could do it as a business.

“Certified seeds changed my fortunes, because it boosted my production which made it possible to sell my produce to various shops and supermarkets in the county,” Kahoro noted.

Based on his experience, cultivating one acre of cabbage can cost Sh30,000 from planting to harvesting and due to the perishable nature of the crop, farmers are often at the mercy of market selling off their produce at throw away prices.

However in the case of yellow beans, one acre of beans will require Sh6,000 for production and can produce upto 500kg of seed. These beans can be sold at Sh180 per Kg and have a longer shelf life based on the market demands.

In terms of production, 1kg bag of bean seed can cost Sh100, and one acre requires 24kg of seed, which should cost a farmer Sh2,400 to purchase seeds.

Fertiliser is applied once, which is Sh3,000, as well as herbicides to control weeds at Sh500, which is the total cost of production.

A kilo of bean seeds can produce 20kg of beans, which means from an acre of beans a farmer can harvest at least 500kg of beans.

“One acre of yellow beans can earn me up to Sh90,000 with a low cost of production unlike other horticultural products, and they can be stored in hermetic bags for as long as I need to ensure I get the best deal for my produce,” he explained.

At first Kahoro was unsure of where to sell off the beans, until he posted his produce on social media and received orders from all over the country.

“I was so surprised to see my yellow beans attract so many customers, I later approached a national supermarket chain offering to sell my beans and they said they asked me to source a tonne of beans per month,” Kahoro said.

This was more than he had available, having sold off all his produce online. He approached his neighbours and they formed a group of 20 farmers who are currently preparing their farms to cultivate the yellow beans.

“The yellow beans market remains untapped in this region and many people like these beans because they taste sweet, do not cause bloating and improve the soil quality by fixing nitrogen,” Kahoro added. 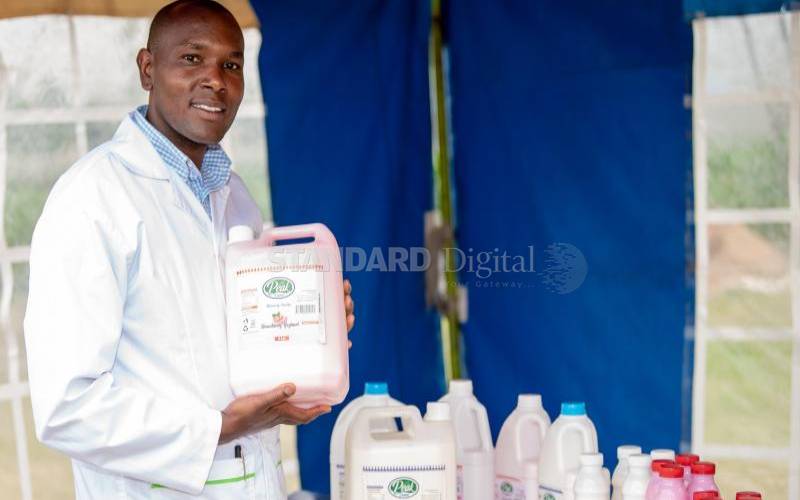 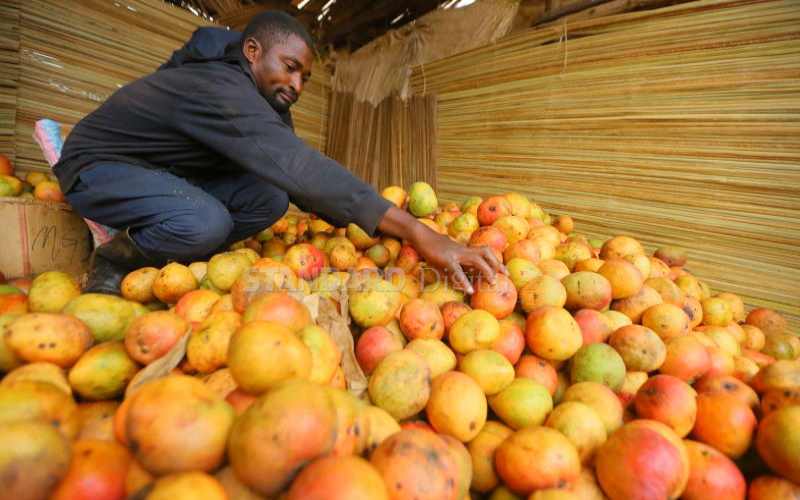 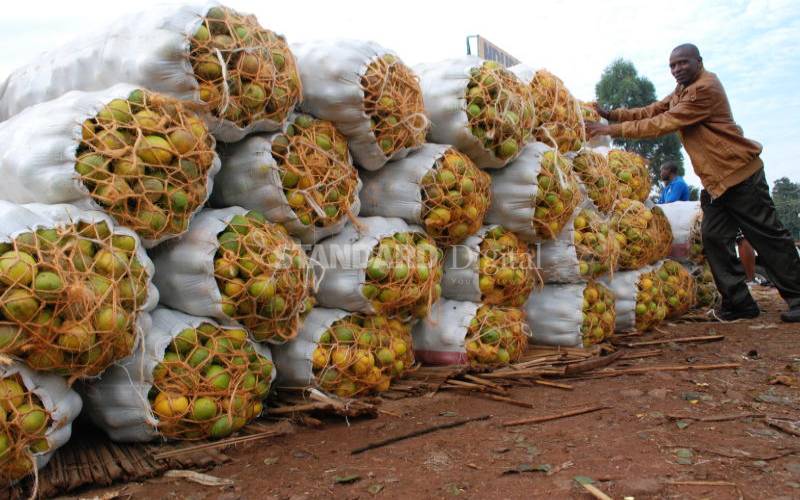 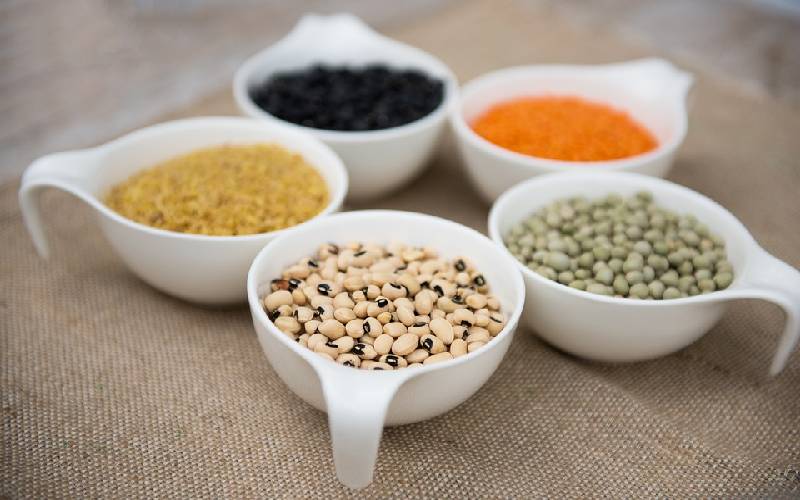