Livestock
By Jasmine Murani | 2 months ago

There’s nothing beautiful or endearing about the Black Soldier Fly in its larval stage. To a random Kenyan, these brown worms would be nothing but a disgusting nuisance. But we are farmers. We see sustenance in dirt. We have a name for all of the beauty and life we bring forth. And if the Black Soldier Fly will lessen the burden of exploitative feed prices, we shall scoop it in our hands and tend to it, lovingly.

Why the Black Soldier Fly?

The Rockefeller Foundation in conjunction with the International Centre of Insect Physiology and Ecology (icipe) in a bid to help alleviate poverty, promote food security and improve the overall health status of smallholder farmers, undertook a project to test business models for scaling insect-based protein feed in poultry and pig farming and aquaculture in Kenya. Of the 28 insects that were subjected to research by icipe, the Black Soldier Fly, abbreviated as BSF, turned out to be the most viable option for farmers.

But do farmers want it?

Studies indicate about 90 percent of farmers and 85 percent of feed producers in Kenya are ready to use insect-based feed. And with such a high number of farmers hoping for an alternative, icipe states that the demand overwhelms the supply by far.  The annual supply of dried BSF larvae for feed formulation in Kenya is about 3,600 metric tons, but icipe estimates the current demand at about 90,000 metric tons. Since 2015, ICIPE claims to have trained roughly 5000 farmers across Kenya in how to raise and use BSF as feed supplements.

How does the cost of animal feed compare to insect-based feed?

According to Dr. Chrysantus Mbi Tanga, an icipe research scientist specializing in insect-based feed, the most expensive component of raising animals is the protein cost in feeds, which accounts for 60 to 70 percent of the total production cost. “BSF are a lot more affordable. They grow on organic waste and within two weeks you can harvest them,” Says Dr. Tanga. More importantly, Dr. Tanga adds that the insect-based feeds are better in nutritional value than the traditional animal feeds. He further adds that since BSF are solely produced for animals, unlike other animal feeds that utilize human foods such as soy beans and fishmeal, the human to animal competition for resources is largely eliminated.

Taking something considered to be waste and solving a perennial problem for farmers, all without using additives in the process, is inarguably what sustainable living should be. 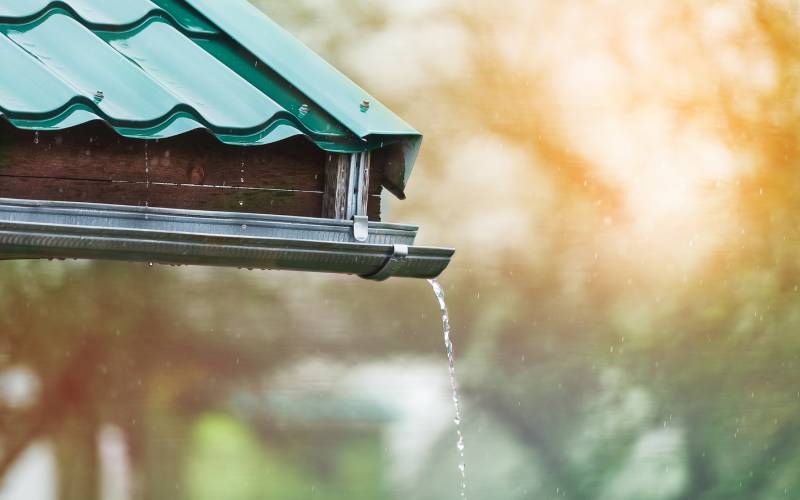 How to harvest water for future use
For farmers in arid and semi-arid areas, a lot of times they have to buy water for their crops making farming expensive.
Research
By Jenipher Anyango
2 months ago 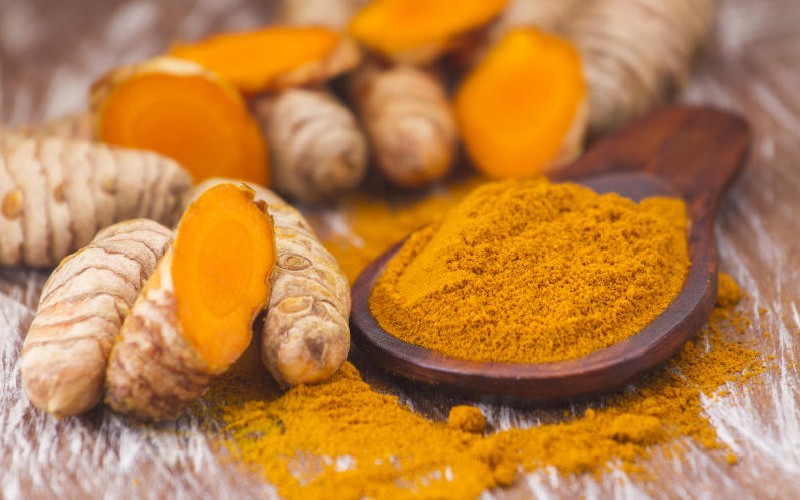 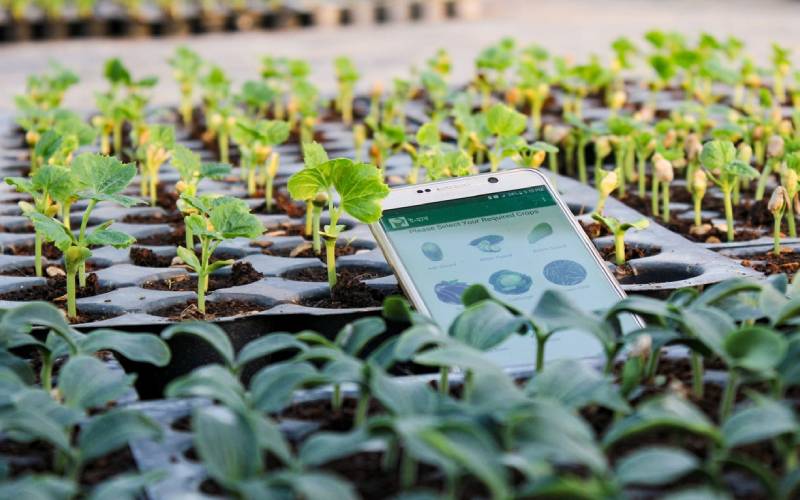