Livestock
By Jael Mboga | 5 months ago

The government, through the Livestock Department, is working with farmers’ co-operative societies to address ills hurting the sector.

According to PS Harry Kimtai, the farmers are “asked what they need and are helped through partnerships”.

Some of the incentives the government has applied include asking the cooperatives to put up the infrastructure and then supply them with coolers and other needs such as standby generators and solar panels.

The department has zoned regions according to dairy farming and livestock keeping, and issue benefits tailored to the area needs.

Central region, for example, has more than 150 coolers, where each county has about 20, depending on the need basis.

Cooperatives that benefit the most are those that have come together solely for dairy farming benefits. PS Kimtai told Spice FM that almost 60 per cent of the dairy farmers in cooperatives across the country have had access to such government assistance.

Questioned on what happens to the farmers who would not want to sell to or be part of a co-operative, the PS said plans are in place to consider farmers who need their daily income.

But he went on, “Being a member of the co-operative has other leverages such as negotiating with the processor as a group and getting animal feed on loan.”

Some have a credit facility as well as animal insurance.

The government has been known to push farmers to produce more milk but when there is surplus in the market, the prices go down, to the detriment of the farmer.

Research from the Dairy Board pointed an accusatory finger at the East African region for increased production and turning to Kenya as its main market. Milk consumption in Kenya per capita is the highest in the region.

The cost of production in other countries is also cheaper, making their milk fetch lower prices than the local milk.

Some of the challenges were linked to unscrupulous traders who import milk, especially in powder form. These were confiscated through an operation headed by the Livestock Department, Anti-Counterfeit Authority and the Investigations directorate. PS Kimtai called for proper controls especially on the Rwanda-Uganda routes.

To counter the infiltration of products from other countries, the government sought to pump extra funding to the New KCC to mop up the extra milk and pay farmer more for it. Most of the product was also turned into powder and saved in the strategic food reserves.

The cost of production in Kenya is highest in the EAC because of several reasons, including loss of forage. Farmers have to pay extra to be able to feed their animals. The ingredients for the dairy animals’ meal such as sunflower seeds are not enough in the country.

Kimtai says: “Other countries in the region do not have to pay for these, while some countries like Uganda are still embracing the free-range method.”

Further, Kenya has embraced Artificial Insemination services, which can be costly. Subdivision of land has also hurt the country’s ability to sustain its demand for ingredients such as sunflower seeds.

But in the same breath, PS Kimtai adds that the Kenyan dairy farmer alone cannot meet the country’s demand. Kenya produces approximately 5.2 million litres per day. This presents a shortfall of about 20 per cent, which is filled with importation.

The solution lies in exploring partnerships with investors who will have the ingredients planted on large tracts of land to meet the demand. Secondly, the government is working on the Livestock Policy which will birth the Livestock Master Plan to understand the available production systems to reduce costs.

Through the Agricultural Sector Transformation Strategy, the government is looking into trying to aggregate smallholder farmers. It will link them up with the private sector who will boost value addition, advice farmers as well as explore contract farming. 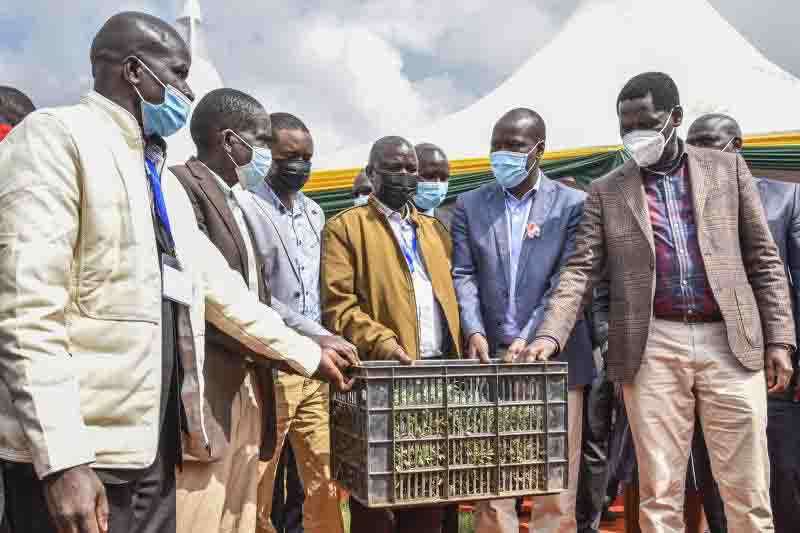 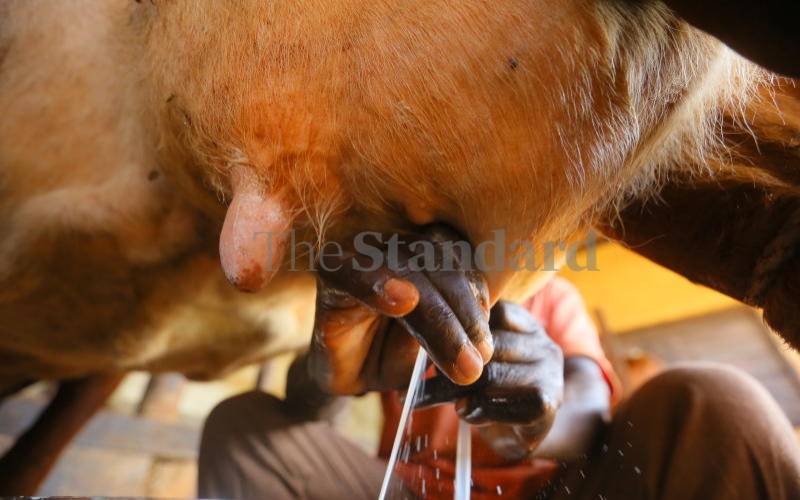 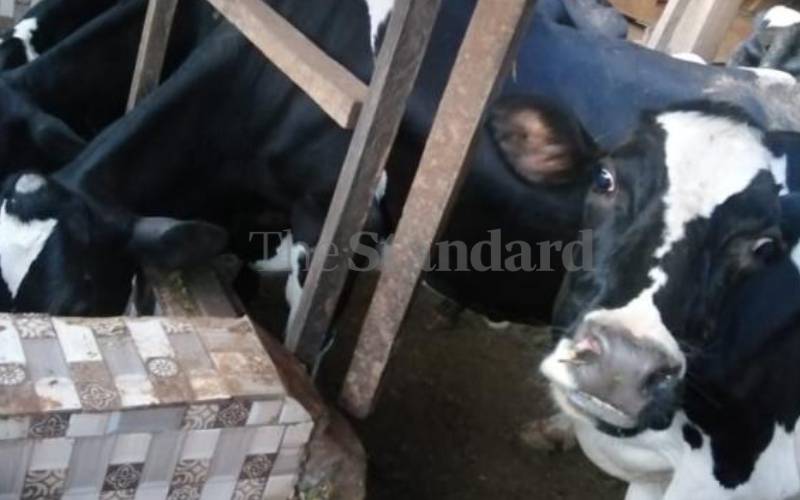 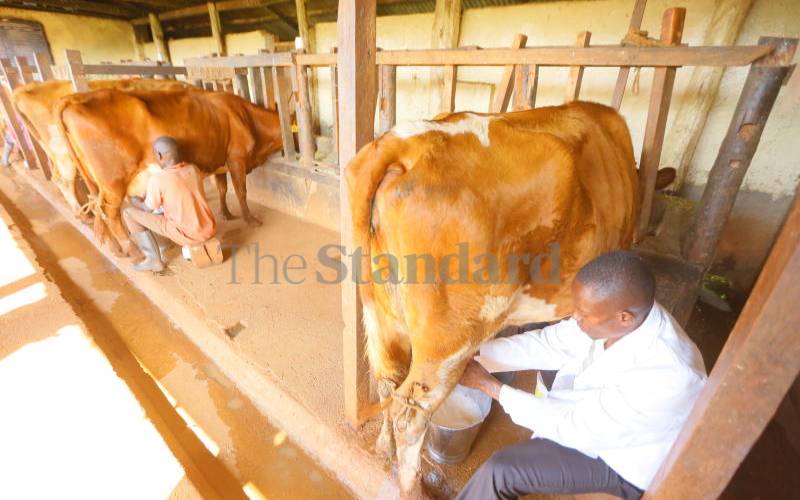 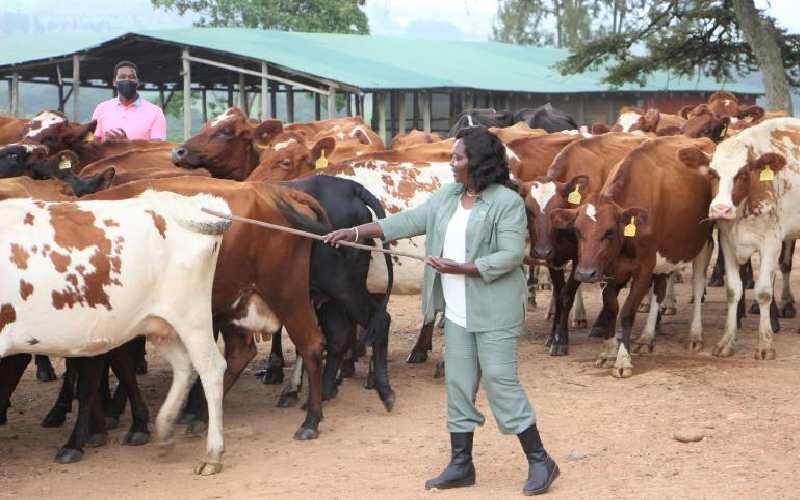