Livestock
By Reuters | 1 year ago 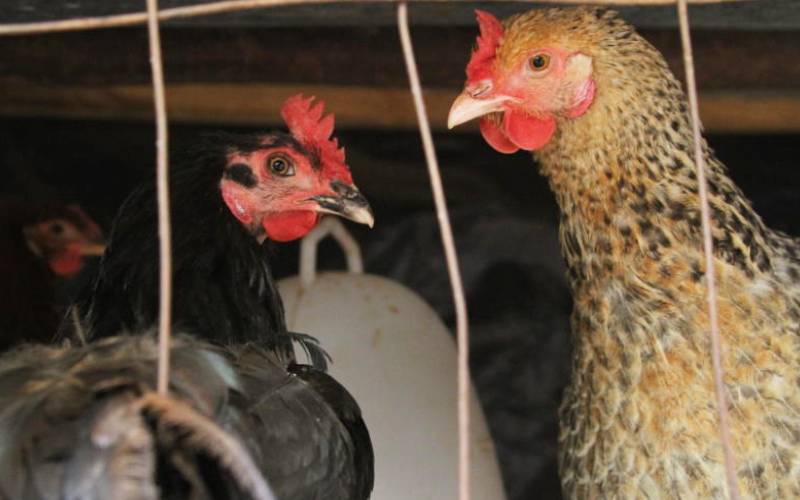 Brazil has asked Chinese authorities to provide results of laboratory tests that detected traces of the novel coronavirus on chicken wings exported by the South American country, according to a statement sent to Reuters by Brazil’s Agriculture Ministry.

The request was made during a meeting in the city of Shenzhen, in Guangdong province, where Brazilian agriculture attachés met local health and trade officials on Tuesday, the statement said.

In response, according to the statement, the Chinese participants said the results are being kept by health authorities of Guangdong, who did not participate in the meeting.

The Brazilians said they would continue to liaise with China’s municipal, provincial and central government’s to obtain the lab reports as well as other relevant information pertaining to the case.

According to the Brazilian government, Chinese officials at the meeting said three samples had tested positive for the novel coronavius: one taken from the chicken wings, and two from the packaging of products coming from Aurora’s plant in the town of Xaxim.

“The health authorities in Shenzhen were unable to say whether the findings concerned only the detection of the virus’ genetic material or the active virus, nor were they able to provide further information about the alleged finding,” the statement said.

By Dr Othieno Joseph | 9 hours ago 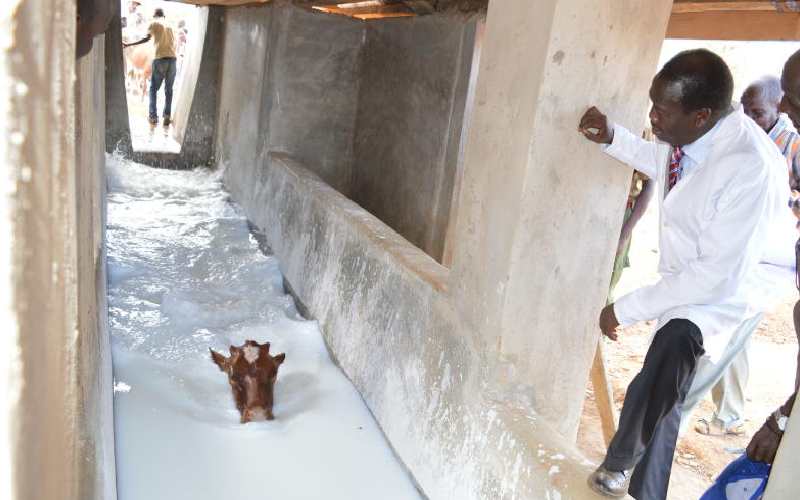 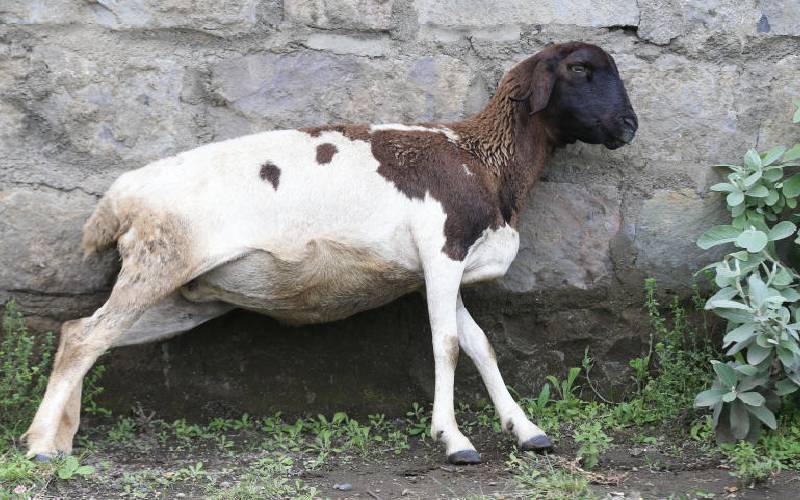 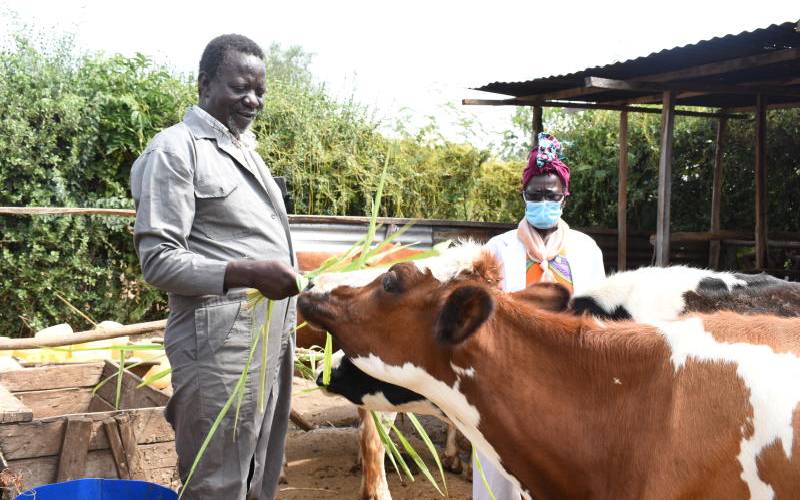