What is Bluetongue disease and what causes it? 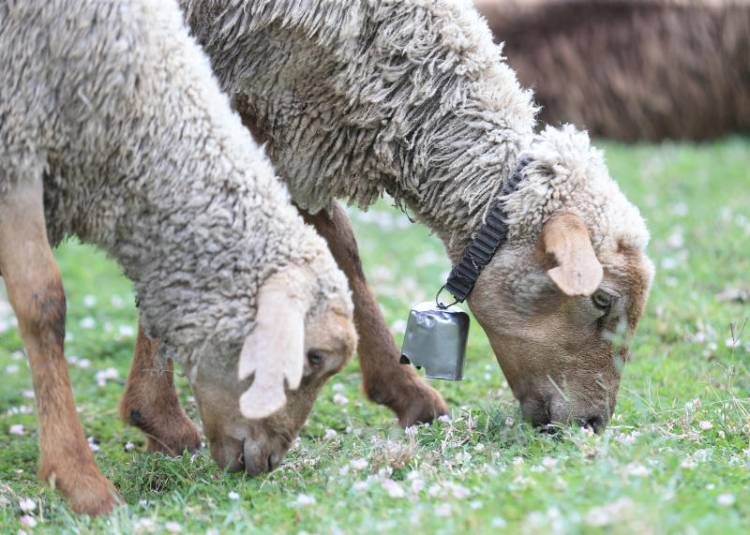 Bluetongue is a non-contagious, viral disease that spread by biting insects. It affects species of ruminants, particularly sheep. Bluetongue causes many different symptoms in affected animals, including ulcers, sores, painful hooves, lameness, and reproductive problems. Affected animals can have swelling of the tongue (“bluetongue”) which can cause breathing difficulties. The disease occurs worldwide.

What animals get Bluetongue?

The Bluetongue virus affects many domestic and wild ruminants. The disease is seen most often in sheep, occasionally in goats, and rarely in cattle. Severe disease can also occur in wild ruminants.

How is Bluetongue transmitted?

The Bluetongue virus is spread by insects called biting midges (Culicoides species/ vector). Other biting insects, such as ticks or sheep ked, may also transfer the virus. Bluetongue is not contagious and is not spread by contact between animals. However, the virus may be spread by contaminated objects (fomites), such as surgical equipment and needles. Bluetongue virus can be transferred from the dam during pregnancy to the fetus. The virus can be found in semen, but the sexual transmission does not appear to be a major route of infection.

What is the distribution of Bluetongue?

The insect carriers [biting midges] prefer warm, moist conditions and are in the greatest number and most active after the rains

What are the signs of Bluetongue disease?

Many animals infected with the bluetongue virus do not show signs of disease. Some animals, particularly sheep, can develop the serious disease and may even die. Signs of bluetongue include fever, excessive salivation, depression, and difficulty breathing. Animals may have nasal discharge and reddened and ulcerated muzzle, lips, and ears.

The lips and tongue may be very swollen, causing the tongue to stick out from the mouth; the tongue is often bluish, giving the disease its name. Pregnant ewes infected during the first trimester may have reproductive problems, such as resorption, abortion, or the birth of “dummy lambs”. The hooves are often very painful, making animals reluctant to move, and in some cases, the hooves may slough off. Sheep that do survive can lose some or all of their wool.

Can humans get Bluetongue?

No. Bluetongue is not a significant threat to human health.

Contact your veterinarian immediately if you suspect your animal has Bluetongue. It is a disease that is monitored closely by veterinarians. Suspicion of the disease requires immediate attention.

How can you protect my animals from Bluetongue?

Implement insect control and prevention measures to reduce the spread of disease by the vector. This may include destroying insect habitat, the use of insecticides, or moving animals into barns during the vector’s peak activity time (dusk until dawn). Any needles and surgical equipment used with animals suspected of having Bluetongue should be considered contaminated and disposed of properly. Vaccines are available for animals deemed to be at high risk of contracting bluetongue.

Quarantine – infected animals should not be moved around.

Tracing and surveillance to determine the extent of the virus and vector distribution. 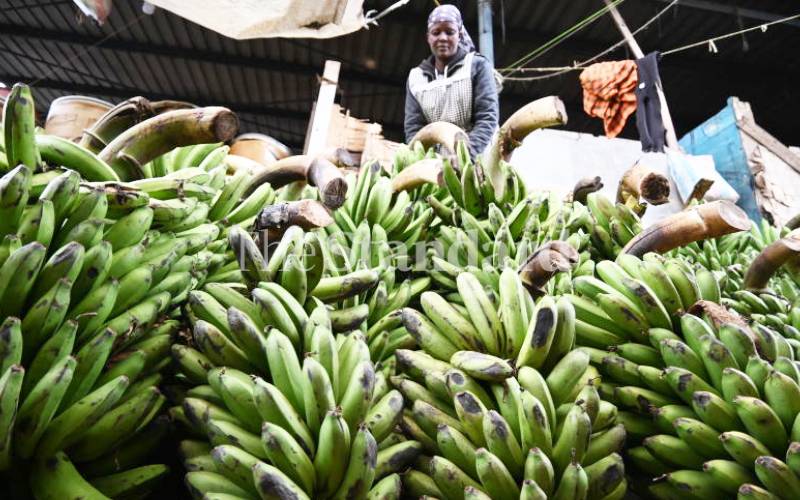 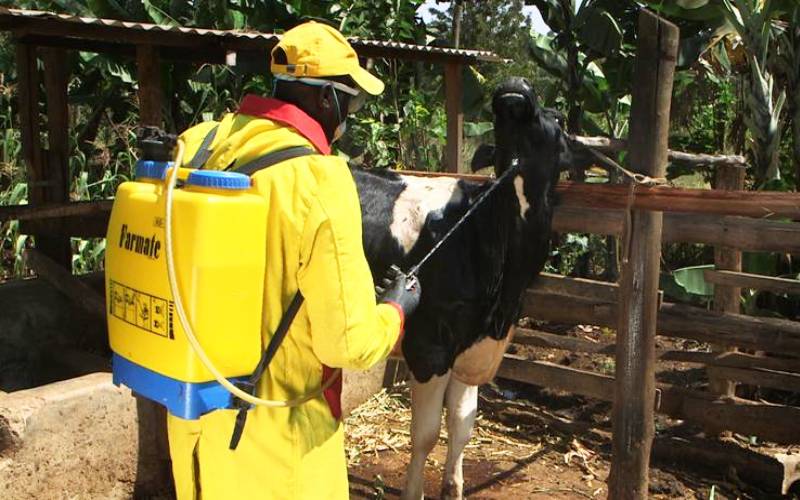 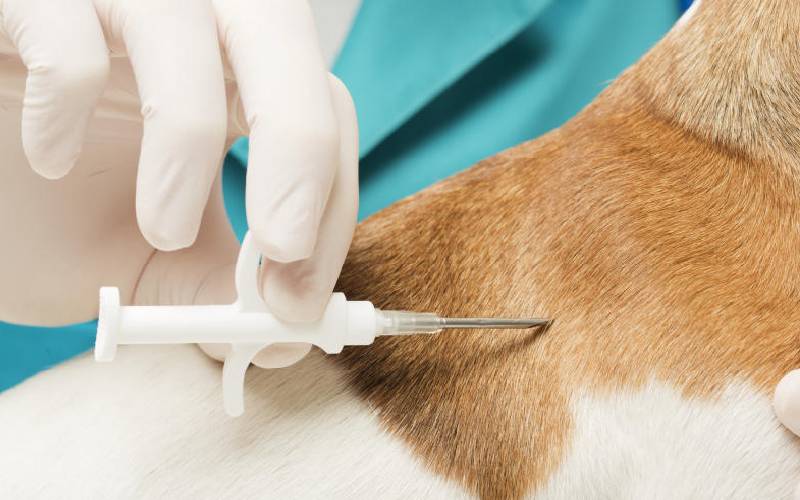 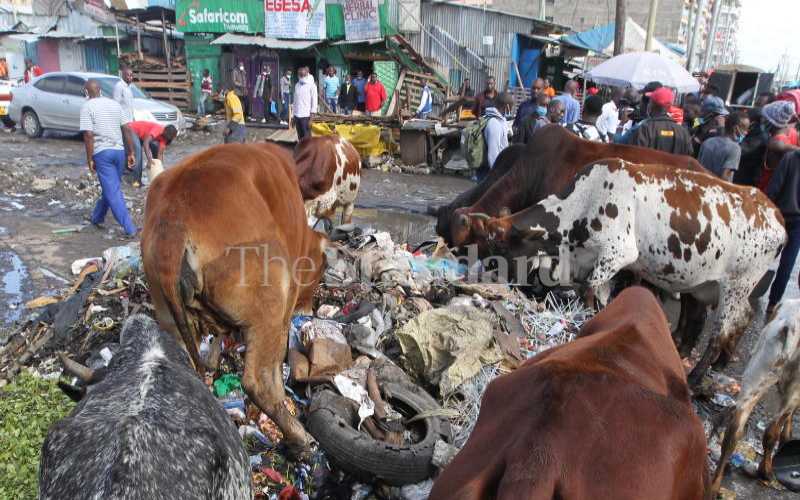 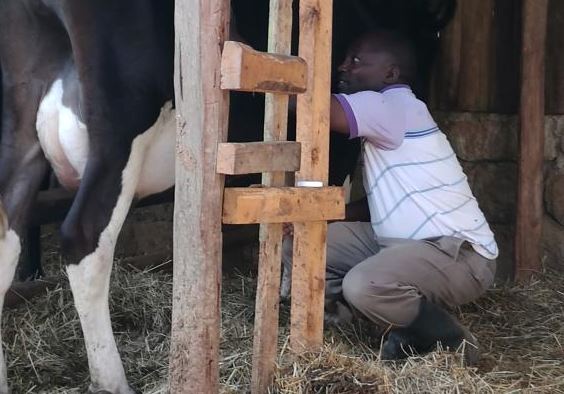