How UN is trying to fix global fertiliser crisis

As much as many believe it is war between Russia and Ukraine that skyrocketed the cost of fertiliser and wheat, this may not necessarily be the case.

The Permanent Representative of the United Kingdom to the United Nations (UN) Barbara Woodward while giving a virtual brief on the latest efforts to resume grain exports out of Ukraine said nothing is stopping Russia from exporting its grain or fertiliser except its own policies and actions. It apears that Russia had self-imposed restrictions on exports of its agricultural products.

Since February, Russia has implemented export restrictions, including bans, quotas, and other restrictions on products such as barley, corn, rye, soybeans, sunflower seeds and oil and wheat.

Woodward said the cost of food is exempted from sanctions and Russia has been able to export food overseas. 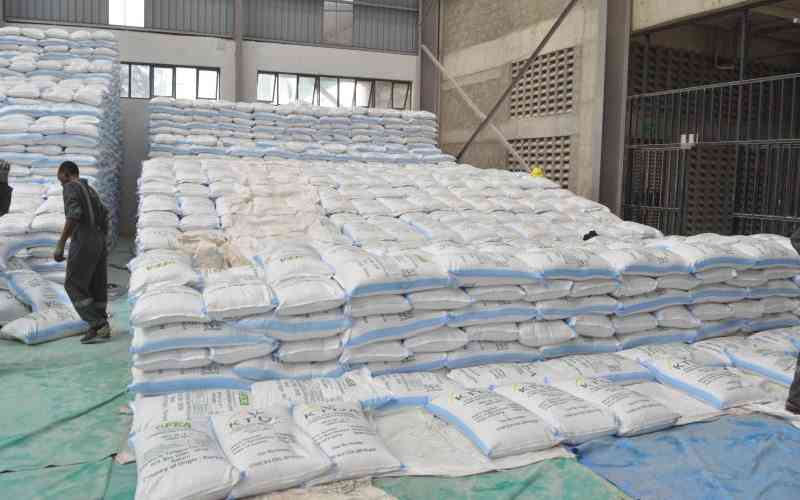 According to Woodward, the sanctions regime in its original construction was specifically designed to exclude food and fertiliser.

In Kenya, The National Treasury and the Ministry of Agriculture blamed the ongoing war between Russia and Ukraine which entered its fifth month July on surging food and fuel prices.

National Treasury Cabinet Secretary Ukur Yatani said the Government responded to these challenges by taking measures to reduce the cost of doing business to waiver taxes, fees and charges on maize and animal feeds imported.

These interventions included fertiliser subsidy kitty of Sh3 billion in April and June to cushion farmers from high prices, with a 50kg of the commodity going for an average of Sh6,500.

Woodward noted that there is a small ray of hope as officials from Russia, Ukraine, Turkey and the UN agreed on a plan to resume exports of Ukrainian grain through the Black Sea.

Safe corridors from the Ukrainian ports

The deal between the four parties has four elements and will see the Ukrainian grain exports blocked by Russia, get to various destinations, raising prospects for an end to a standoff that has exposed millions to the risk of starvation.

The parties agreed that there will be safe corridors from the Ukrainian ports across the Black Sea.

“This is important because in a situation of war we do not want Russia attacking grain convoys and so the idea is that Ukranian pilots will lead the grain convoys through the corridors and see that they are safe,” said Woodward.

The UN will run a command and control centre in Istanbul, Turkey, where all representatives will be there to coordinate the safe passage and movement of the ships carrying the grain.

Empty ships will be inspected by all the four parties before grains are loaded in them to avoid any foul play, in this case, transportation of weapons.

Woodward added that Russia is keen to make sure that Ukraine cannot benefit from this too much, therefore the deal applies only to food and fertiliser export.

“This will not become a way for Ukraine to export anything else,” said Woodward.

Chicken; why there is more value on the chopping board
In poultry, adding value to chicken especially meat and eggs increases the lifespan.
Livestock
By Dr Joseph Othieno
Aug. 02, 2022 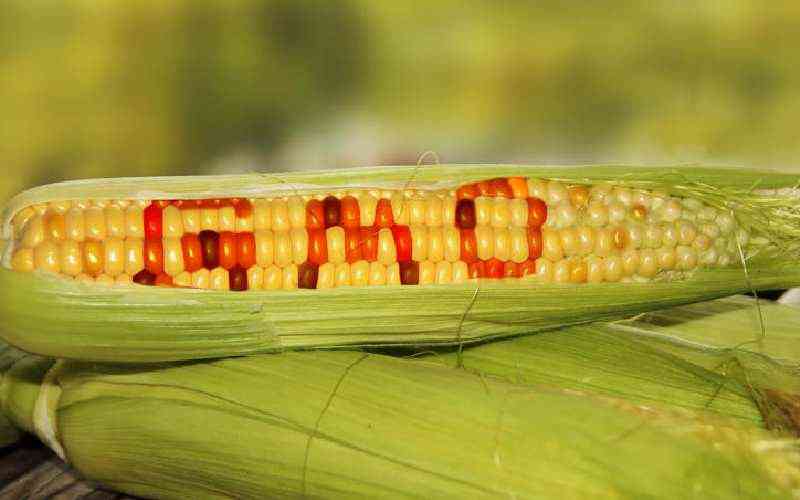 GMO: Is the government pushing Kenya to food security or starvation?
Kenya has been reluctant to approve the importation or planting of GMO crops due to safety concerns
Technology
By Dr Joseph Othieno
7 hours ago
. 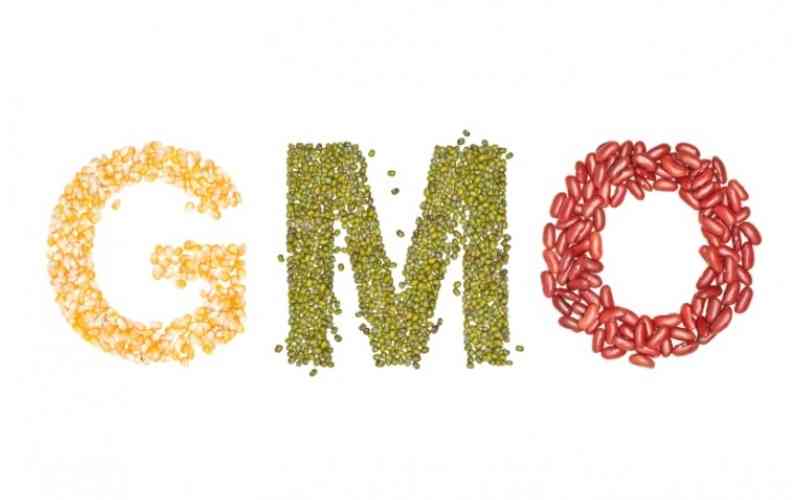 Premium
Critics say GMOs not fit for human consumption, but some disagree
Technology
By Dominic Omondi
6 hours ago
Premium
GMO: Is the government pushing Kenya to food security or starvation?
Technology
By Dominic Omondi
7 hours ago
Premium
First things you must do to save life when bitten by rabid dog
Livestock
By Dr Paul Kang’ethe
1 hour ago
Locals earn big from poultry co-operatives
Livestock
By Jennifer Anyango
Oct. 06, 2022
Premium
Eight measures to keep your farm disease-free
Livestock
By Dr Joseph Othieno
Oct. 05, 2022
.

Premium
By Dr Watson Messo Oct. 05, 2022
The A to Z of vaccination from day to month-olds