How to grow finest onions in the market

Onion farming is a preferred venture especially among upcoming agriprenuers due to the notion that onions are not as delicate as other crops such as tomatoes. We have received a few questions from interested farmers on different issues on onion farming but the most pressing one has been the different kinds of diseases that one should watch out for in their crop.

Here is a list of diseases likely to affect your onions and how to deal with them;

This disease can ruin a crop rapidly in cool, humid conditions. It often appears in warm areas but pinpointing its origin can be difficult.

The fungus survives the off-season in plants of the Allium genus (onions, leeks, chives and hundreds of other wild species) that can grow during this time.

Spores landing on the plants do not need rain or irrigation to germinate; dew is sufficient. The spores can germinate in temperatures as high as 25°C, with 7°C to 16°C being most favourable. Spores are released in cycles of about two weeks.

After infection, the leaves become yellowish and the downy fungus is visible on the leaf surface. This matures to a purple colour.

Downy mildew does not usually kill the plant, but will greatly reduce yield and quality.

Systemic products are now available to control the disease.

When growing onions commercially in an area where downy mildew was an annual event, it is advisable to carry out preventative spraying.

Purple blotch is a fungal infection caused by the fungus Alternaria porri which can infect all above ground parts of the crop as well as the bulb. It attacks onion, garlic and other allium crops causing significant losses.

The pathogen is favoured by warm and moist environmental conditions.

This is a difficult disease to control. Although it can be seed-borne, it usually starts off from crop residue. A rotation of several years will be required after an outbreak. A common source of infection is the pile of infected onions discarded near the packing shed. Diseased onions should be buried.

Purple blotch starts off as water-soaked spots on the leaves; these become oval or elongated and turn brown, red or purple. They are usually 2cm to 3cm long, sometimes with faint concentric rings on the outer edge.

The disease often targets older leaves first, and these fold over from the damage. Infection is far more likely when there is thrip and hail damage.

Considering the losses attributed to infection with purple blotch, it is recommended that the disease be controlled. Various methods can be used, which include use of chemicals or use of disease free and certified seeds among others.

Botrytis squamosa favours cool, moist conditions. It starts in a similar way to purple blotch, with elongated white spots. However, these occur in greater numbers and are found all over the leaf.

They are also smaller – no more than a few millimetres in size – and the spots later become slightly darker in the centre. Hail and thrip damage increase the likelihood of this disease.

The control measures are the same as for purple blotch.

Phoma terrestris is easy to identify. The onions fail to grow as expected, and the roots show a pink colour in a plant removed from the soil.

The disease often occurs where onions are grown repeatedly in the same soil. Some soils are more prone to pink root than others. The best course of action is to plant resistant varieties.

The most striking symptom of pink root is, as the name indicates, pink roots. Infected roots first turn light pink, then darken through red and purple, shrivel, and later turn black and die. The pinkish-red discoloration may extend up into the scales of the bulb. New roots also may become infected. To prevent and control pink root, avoid repeated cropping of onions on the same soil. Rotating to non-Allium crops for 3 to 6 years can reduce the incidence of pink root. 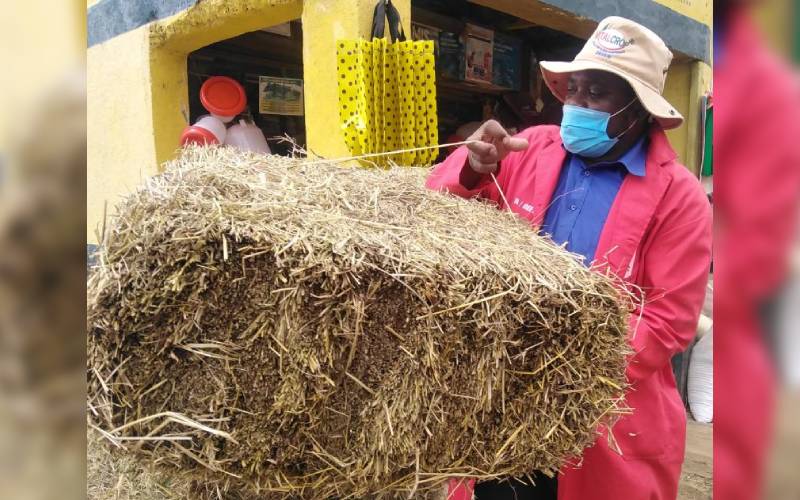