Crop
By Jennifer Anyango | 1 month ago

Africa’s coffee producers are pushing to have the crop declared a strategic agricultural commodity in the African Union Agenda 2063.

Representatives of 25 countries at the G25 Coffee Summit in Nairobi said coffee is an important commodity whose performance needs to be evaluated. The three-day summit organised by the InterAfrican Coffee Organisation (IACO) and the Ministry of Agriculture ends today.

Speaking at the event, Agriculture Cabinet Secretary Peter Munya said coffee is one of the most traded commodities, second only to crude oil.

He said the summit gave the 25 African countries an opportunity to re-evaluate coffee in terms of production, processing, value addition and marketing and to explore its future growth and opportunities in Africa.

“We are also challenged to peer review against the leading global producers including Brazil, Vietnam and Columbia and Indonesia among other leaders in the coffee production,” Mr Munya said.

He said as with other crops, there is increasing sensitivity around environmentally sustainable cultivation, ethical production practices, fair compensation for small-scale farmers and the role of the crop in benefits to the local communities.

The CS said Africa should ensure that its farmers receive fair financial benefit so that their hard work leads to a decent and stable life.

“As we assess production and the continent’s declining share of the global output, how can we ensure that African coffee production is boosted in a manner that mitigates against climate change, and other key environmental concerns?” he posed.

“We are requesting the African Union to include coffee as an agricultural commodity in the AU Agenda 2063, as coffee defines us and our livelihoods and we cannot afford to continue having it excluded from the big agenda,” he said.

Mr Tumwebaze said Uganda’s experience can be adopted by the continent as a strategy in increasing production and supporting coffee stakeholders in a sustainable way.

He said Uganda is currently Africa’s largest coffee exporter and 70th globally, and this can mainly be attributed to the successful policies initiated by the government combined with partnerships with farmer groups, associations, civil society and service providers.

Mr Munya said reforms in Kenya over the last three years have lifted barriers to allow farmers to participate effectively in the coffee value chain.

For instance, under the new regulations, six coffee unions were licensed by the Capital Markets Authority as brokers, enabling them to directly market their coffee.

The Kipkelion District Cooperative Union recently exported 134.4 tonnes of coffee to South Korea, earning over Sh103 billion on the sale.

Farmers are also receiving higher pay locally on their produce, with some societies paying up to Sh125 per kilogramme of cherry.

Tanzania’s Agriculture Minister Hussein Bashe said putting coffee as one of the key agendas will help Africa address the challenges faced by farmers. 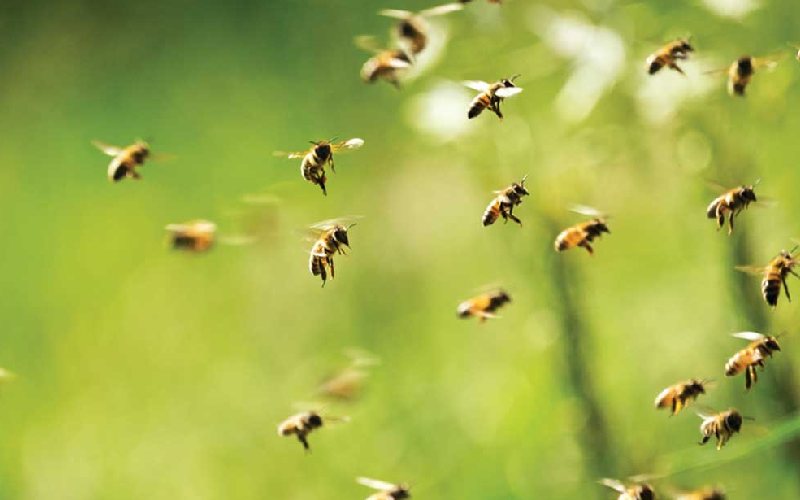 Human beings would perish If all bees die
Beyond food, bees and other pollinators also play an important role in the provision of medicines
Livestock
By Carla Mucavi
1 month ago