Crop
By Reuters | 2 weeks ago 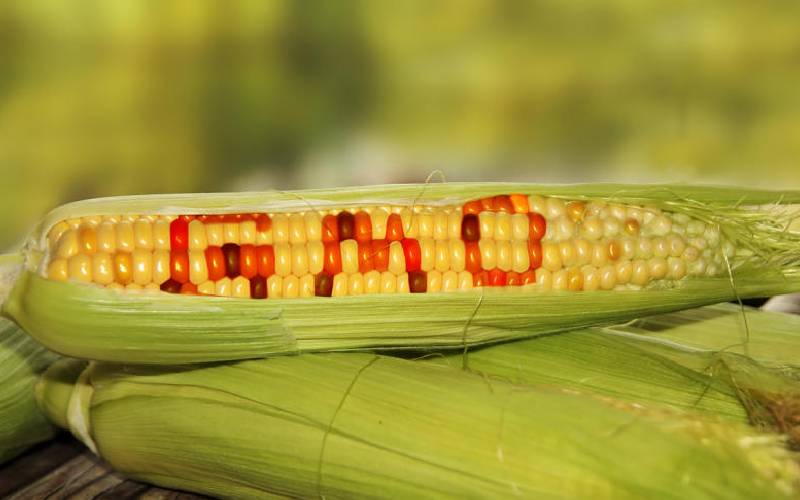 The great debate: Should we genetically modify food?

“While very sensitive, GMs are already in Africa, and some countries ... are using it at various stages,” said Peace Mutuwa of the AU’s agriculture and rural development unit.

She said the guidelines were to protect consumers and countries from unwitting consumption of GM products.

Proponents of GMOs (genetically modified organisms) hope the guidelines will improve crop yields and food security, as farmers battle the effects of climate change. Without them, they say, Africa could struggle to feed a mushrooming population expected to nearly double to 2.5 billion by 2050.

However some anti-GMO activists dispute the view that widespread hunger can be eliminated with modified crops, which they say often trap poor farmers into a debt cycle of buying unaffordable seeds and agro-chemicals.

“This is bad for African farmers. It really is just about the corporate infiltration of African agriculture and tapping the massive untapped market,” said Frances Davies of the Zambian Alliance for Agroecology and Biodiversity.

The AU did not provide a timeline for when the guidelines would be published, or details about the process. Some activists said, though, that the plans were being finalised and could be sent to a October AU summit for possible adoption.

A separate set of guidelines aims to promote the harmonisation of seed regulations across the continent, including on quality and intellectual property.