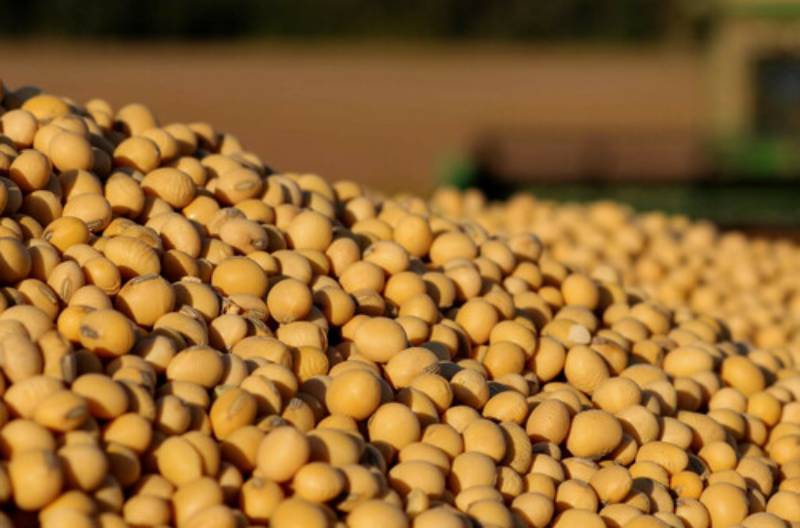 Chicago soybeans fell 1.2% on Thursday while corn lost more ground, with both commodities hitting a one-week low as an advancing U.S. harvest boosted supplies, although losses were checked by strong demand from China.

Corn extended declines to a fourth straight session while wheat slid for a second day, dropping 1.1% as a stronger dollar made U.S. supplies more expensive for buyers holding other currencies.

“A stronger U.S. dollar is not helping but we also suspect the market is fatigued after such a strong rally from mid-August,” said Tobin Gorey, director of agricultural strategy at Commonwealth Bank of Australia, referring to soybean prices climbing to their highest since June 2018 last week.

Meanwhile, favourable weather helped the U.S. harvest for corn and soybeans gather pace. The United States Department of Agriculture (USDA) on Monday said U.S. farmers had completed 6% of the soybean harvest and that the corn harvest was 8% complete.

Argentina’s upcoming soybean and corn crops will be smaller than last season’s due to dry weather and capital controls that are hurting farmers’ profits, the Buenos Aires Grains Exchange said in a teleconference with agricultural analysts on Wednesday.