Events
By Winfrey Owino | 6 days ago

Sugarcane farmers in Miwani, Kisumu County have opposed the state’s plans to re-acquire some 3000 acres of Miwani Sugar Factory land from a private developer.

This comes months after an Environment and Lands Court in Kisumu quashed the National Lands Commission’s attempts to recover the piece of land.

In a stakeholders meeting on Monday, the sugarcane farmers opposed the acquisition plans by NLC, arguing that the government cannot buy its own land.

Richard Ogendo, Secretary General of Kenya Sugarcane Growers Association said the farmers were ready to surrender their parcels of land to bar the state from making the purchase.

“We have told officers from the National Lands Commission that at no point will we allow public land to be issued to a private developer. If the Government wants land, it is theirs. They can come, demarcate and proceed with the development agenda they have,” he added.

On the other hand, Francis Ooko who is the miller’s Receiver Manager is calling on the relevant state agencies to revive Miwani Sugar Factory instead of utilising the estate on a separate investment.

“This company has been on receivership for so long. Our prayer is that the land issue is solved amicably so that a multi-billion project like this goes back to operation,” Ooko suggested.

NLC officials present during the public participation on Monday promised to communicate the feedback from the process to their bosses.

The commission is yet to pronounce itself on the matter.

Previous reports by The Business Daily indicate that the land was purchased by a private firm in December 2007 for Sh752 million through a public auction.

While giving his verdict on the contested ownership of the piece of land, Justice Anthony Ombwayo said there was ‘no proof of fraudulent acquisition’.

“I have gone through all the decisions of the court on this point. Since I have already found that fraud or misrepresentation has not been proved, the title of the petition is protected by Section 26 (1)(a) and (b) of the Land Registration Act,” the judge said while upholding the title acquired by a private firm.

Justice Ombwayo said there was no document produced to show that the property was ever owned by a state department or organ. He also ruled that an entry showing registration of the certificate of incorporation did not amount to transfer to Miwani Sugar (in receivership).

The land was initially owned by Miwani Sugar Mills Limited, a private company whose assets and liabilities were purportedly taken over in 1989 by Miwani Sugar Company (1989) Ltd (in receivership), Business Daily reports. 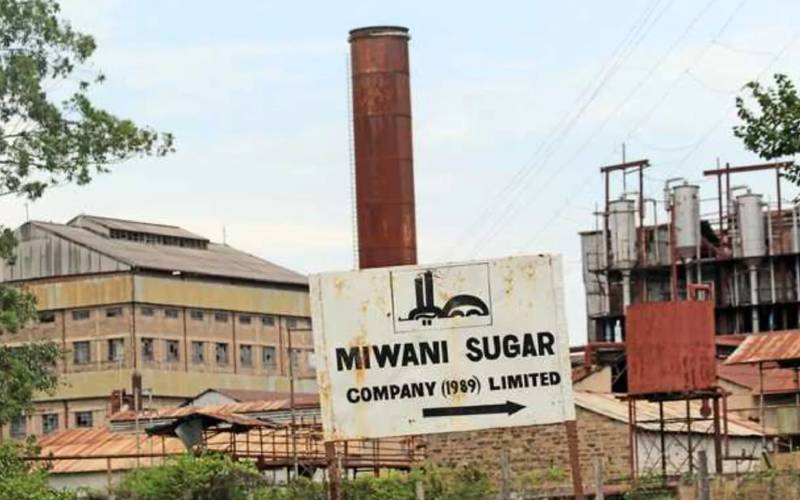 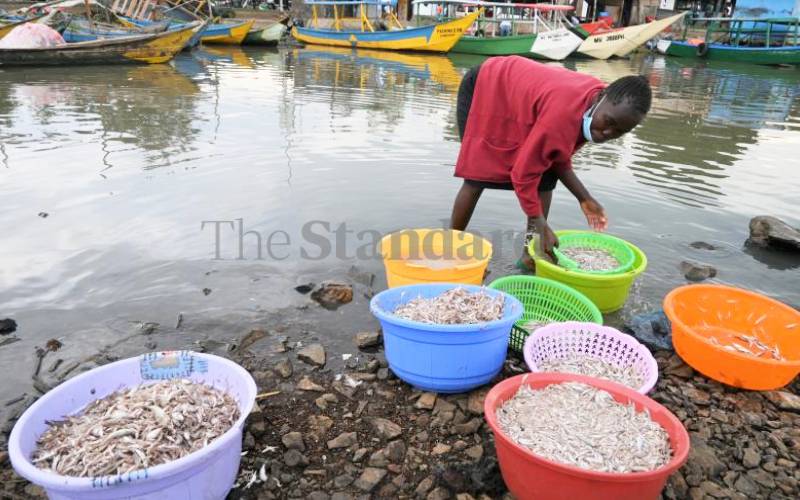 By Philip Mwakio | 5 months ago 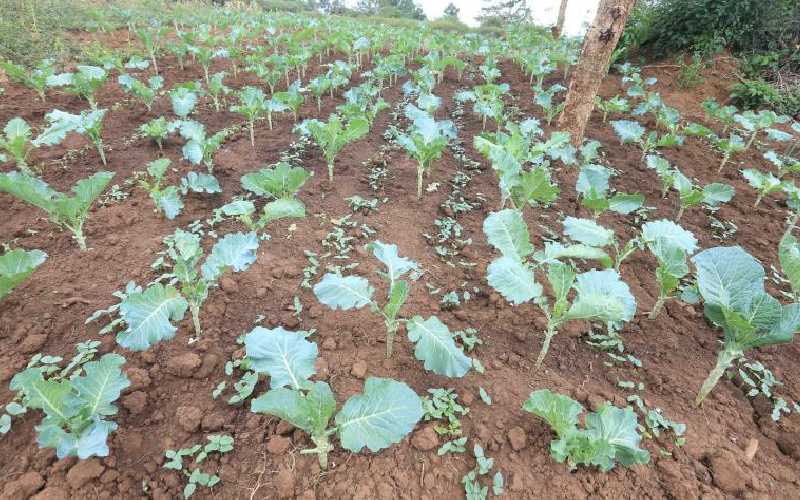 By Jael Mboga | 6 months ago 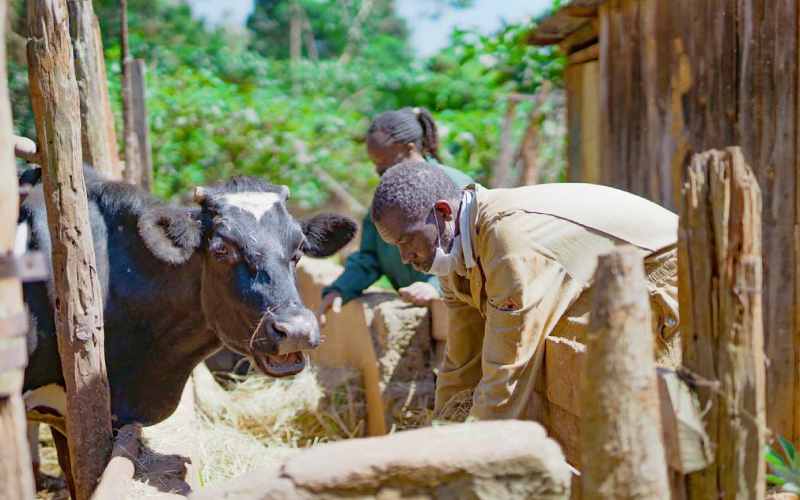 By Jael Mboga | 7 months ago