News
By Jennifer Anyango | 4 months ago

About $138 million (approximately Sh15.7 billion) in urgent funding is needed to assist 1.5 million vulnerable people in rural communities in the Horn of Africa whose fields and pastures have been hard hit by an extended drought.

Making the revelation, Food and Agriculture Organisation of the United Nations (FAO) released a comprehensive response plan calling for a range of support for agriculture in the region. In a region reeling from locust invasions and Covid-19, a third consecutive year of poor rains poses a major threat to food security.

According to FAO, in Kenya, Somalia, and Ethiopia, which are the worst affected countries, projections indicate that some 25.3 million people will be facing high acute food insecurity by mid-2022 – if that scenario should materialise, it would place the Horn of Africa among the world’s largest-scale food crises.

FAO’s Director of Emergencies and Resilience, Rein Paulsen said $130 million (about Sh14.8 billion) of that total is urgently needed by the end of February to provide time-critical assistance to highly-vulnerable, agriculture-reliant communities in the three most impacted countries.

Time is of essence in fight against hunger, FAO boss

“We know from experience that supporting agriculture at moments like this is hugely impactful. That when we act fast and at the right moment to get water, seeds, animal feed, veterinary care, and much needed cash to at-risk rural families, then hunger catastrophes can be averted,” said Paulsen.

He added: “Well, the right moment is now. We urgently need to support pastoralists and farms in the Horn, immediately, because the cycle of the seasons waits for no one.”

The clock is already ticking, Paulsen warned. The lean season that has just started is marked by limited grazing opportunities for pastoralist families, and their livestock will need nutritional and veterinary support. Crop-reliant families, for their part, must have seeds and other supplies in hand to hit the ground running when the main planting season begins, in March.

FAO’s Sub-regional Coordinator for Eastern Africa (SFE) and Representative to the African Union and to the United Nations Economic Commission for Africa, Chimimba David Phiri, said for years they have seen the same cycles of vulnerability and stresses undermining agricultural productivity in the rural communities of the Horn of Africa.

“It is time to invest more in addressing the drivers of hunger, and build people’s capacity to keep producing even when hit by shocks like drought,” Phiri said.

If fully funded the agency’s plan would allow for the production of up to 90 million litres of milk and up to 40,000 tonnes of staple food crops in the first part of 2022, putting over one million highly food insecure people on a safe footing for at least six months. 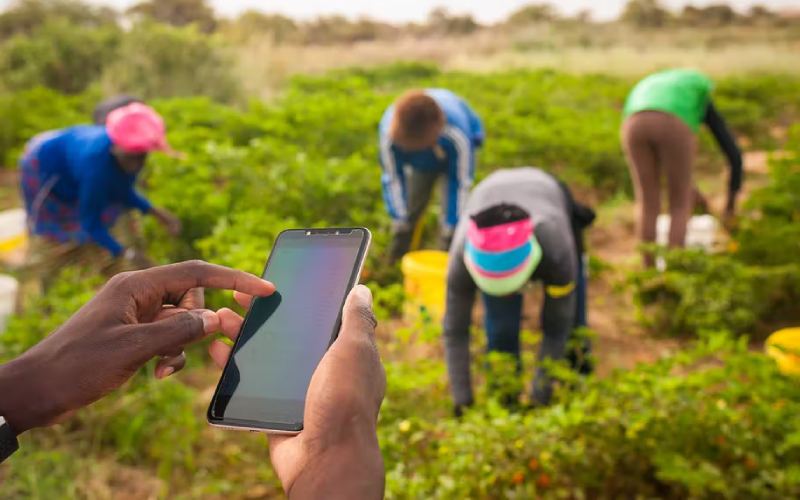