Livestock
By Jael Mboga | 4 months ago

As farmers decry the increased prices of chicken feed, some say there is a need for genetically modified supplies.

Speaking during an interview in Thika, Kenchic broiler farm operations manager Julian Davidson said while the government has banned GM food in Kenya, it has not offered farmers an economical alternative.

The Government of Kenya on November 8, 2012, through a Cabinet decision, instituted a ban on importation of all GM food into the country. The ban is still in force.

GMO maize and cassava seeds now in the market

On his part, veterinary Dr Watson Messo said the most affected by the increased feed prices are the smallscale farmers who cannot afford the expensive product.

Davidson said if GMO feed will not be introduced, the current prices ought to be reduced by at least Sh10 a kilo.

These high prices of feeds, not only affect poultry farmers but also pig and dairy farmers as well. Due to the government’s inaction on the matter as revealed by their umbrella body Association of Kenya Animal Feeds Manufacturers (Akfema), a meeting was held on August 30, 2021, to seek the way forward.

One major challenge, as noted by Akfema secretary-general Martin Kinoti is that Kenya does not produce any reasonable quantities of the raw materials used to manufacture the feeds.

It was noted that Kenya depends on imports from Zambia, Tanzania, Uganda, and Malawi. Such explains why a tray of eggs from Uganda would sell in Kenya for as low as Sh220.

Kinoti says the increase in raw materials in the past three months is between 25 per cent to 65 per cent while feeds have gone up between 15 per cent and 20 per cent.

But while Kenyan farmers are lamenting the high cost of feeds, the association notes that some of the by-products that can be used to manufacture feeds in the country are being exported to other nations that offer better prices. 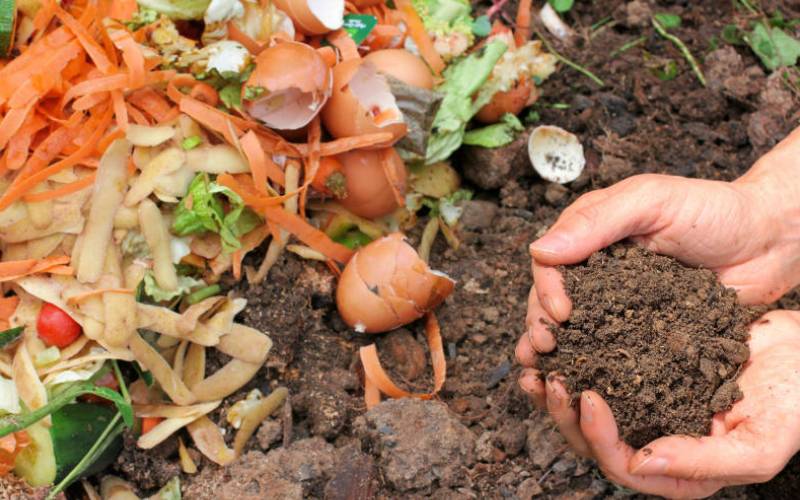 By Patrick Alushula | 1 week ago 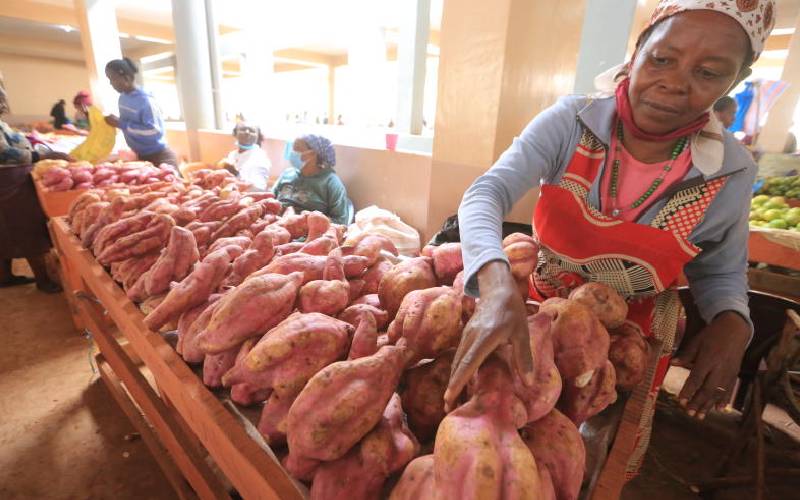 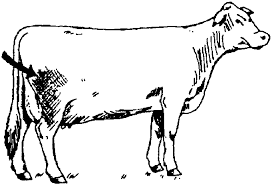 By Dr Joseph Othieno | 2 weeks ago 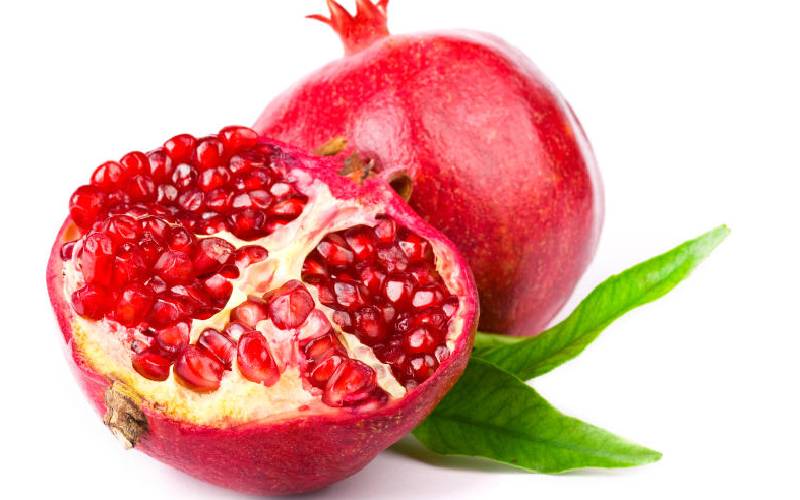 By Georgy Mbakaya | 2 weeks ago