In its most recent report, the respected Intergovernmental Panel on Climate Change (IPCC) draws stark conclusions on the state of the world’s climate.

As stated by the report, the Earth’s surface temperature will continue to rise in the next three decades and exceed the 1.5-degree centigrade increase threshold in the absence of aggressive cuts in carbon dioxide and other greenhouse gas emissions.

Across the world, climate change has already led to repeated episodes of major droughts, bush fires, floods, and famines.

In addressing the climate change crisis, certain issues need to be repeatedly remembered and revisited.

These include the lack of understanding of the concept of climate change by different stakeholders, the role of traditional climate knowledge in confronting climate change, and the need to unlock climate change funding.

It is alarming that other than the climate change scientists and certain policymakers, few people understand the science and debate about climate change. This has in turn slowed down the implementation of mitigation and adaptation activities across the developing world.

To move forward, developing country governments and their partners and donors, particularly in Africa, should invest in the capacity-building of journalists and communications experts to deepen their understanding of climate change issues. In addition, interested science students should be encouraged to consider pursuing science journalism as a career choice.

Extension officers should also be educated in climate change issues so that they can assist farmers, pastoralists and the population in general. Some scholars have recommended that IPCC reports should be made more accessible to the general public with the use of anecdotes and stories.

In other words, scientists and researchers, and also journalists and communicators, should personalise climate change issues, giving them a human dimension to ensure that everyone is on the same wavelength.

Traditional knowledge must also be brought into the climate change debate. For some time, this area has been marginalised, if not ignored. As noted by some experts, indigenous or traditional knowledge will give us an understanding of the potential of certain adaptation strategies that are cost-effective, participatory and sustainable.

Moreover, traditional or indigenous people have collective critical knowledge of the land, sky and sea. Their community-based and collectively held knowledge offers valuable insights, complementing scientific data with chronological and landscape-specific and historical details that are critical in climate change mitigation.

The IPCC report recognises the huge potential of indigenous peoples’ traditional knowledge as a vital tool in the fight to mitigate the growing threats of climate change.

Specifically, climate-related historical knowledge, memories, narratives and practices in areas where instrumental observation is sparse can provide a wealth of information.

Despite its local nature, traditional knowledge is compatible with global scientific knowledge and includes techniques that demonstrate great potential to meet the challenges resulting from climate change expected over the coming decades.

There is consensus that there is need for special efforts to record, disseminate and use traditional knowledge relating to climate change before it is lost.

Despite Africa’s relatively low levels of greenhouse gas emissions, funding which has been pledged to address the climate change crisis has been insufficient. Access to these funds has not been easy. For example, Africa had received only two percent of the Clean Development Mechanism (CDM) funds in 2016.

Even though the level of access has increased in recent years, it is still low, given that there are 54 countries in Africa and only a few of them have been able to secure these funds. One obstacle to access is the complexity of the CDM criteria: few African countries have the requisite expertise to prepare quality proposals to apply for funding.

Also, the donors and partners funding climate change mitigation and adaptation should move away from project-driven plans which are fragmented and uncoordinated and have minimal impact. Climate change activities should be integrated into national development programmes which cover the entire country.

Moreover, developing countries should not depend solely on donors and partners but should also mobilise funds for their own climate activities locally from the private sector, public and other sources. Above all, donors should be transparent in their pledges and contributions to established funds such as the Green Climate Fund, CDM and others. It is sometimes not clear whether pledges are new money or recycled funds from existing projects or programmes.

Perhaps most fundamentally, the climate crisis will not be solved without mass participation by the general public in countries around the globe. As Monica Dean and Chandler Green of the United Nations Foundation have emphasised, climate change action will require a diversity of people, culture and places to be successful.

Traditional knowledge, public awareness and financial resources are issues that should remain at the forefront of future meetings of the Conference of the Parties (COPs) to the United Nations Framework Convention on Climate Change. Where finding a solution to the climate change crisis is concerned, we are all part of the problem and also of the solution. This is the challenge faced by the forthcoming COP 26 in the United Kingdom. 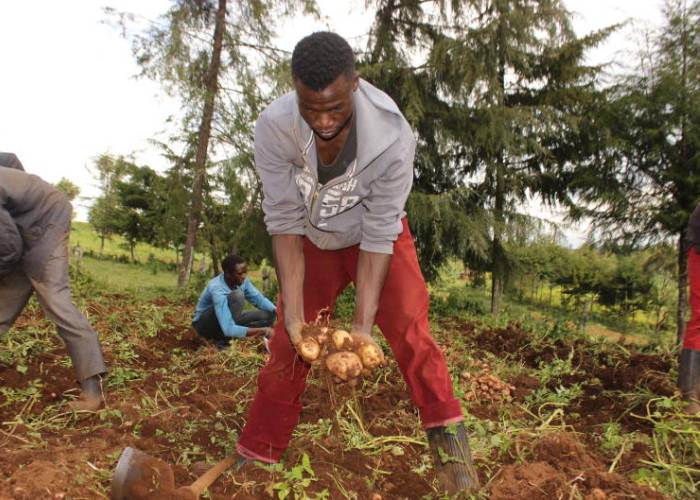 By Kandie Eunice | 1 week ago 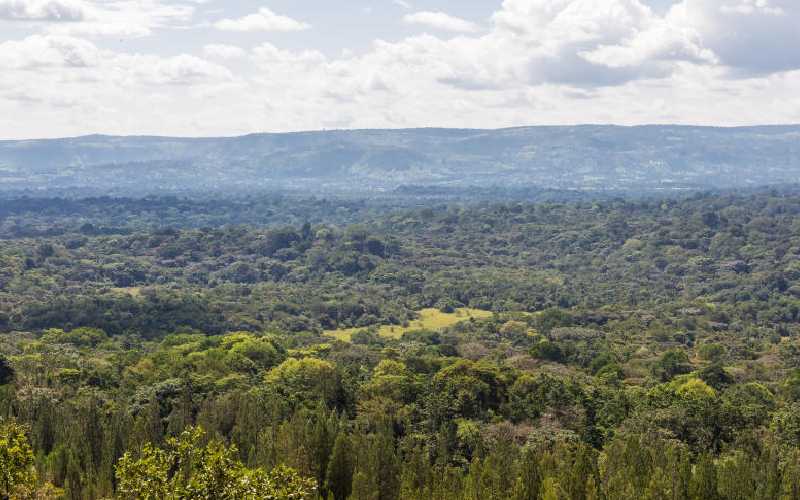 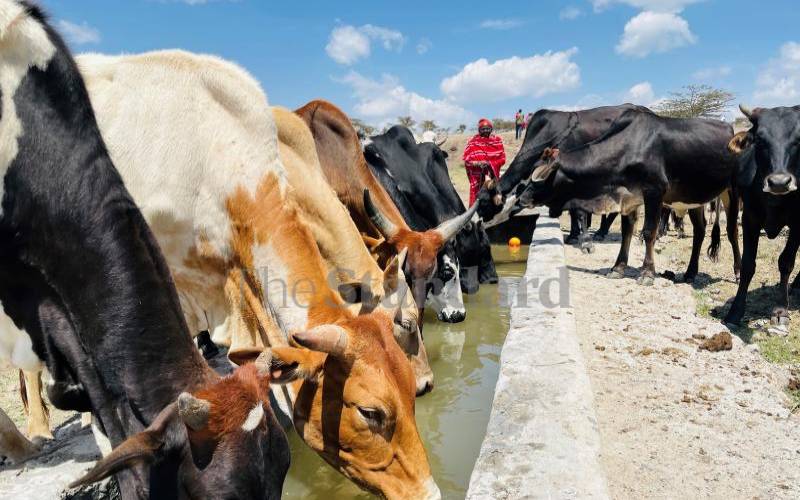