News
By Antony Gitonga | 1 month ago

The number of fishermen at Lake Naivasha needs to be reduced to make fishing sustainable.

A report by a task force appointed by Nakuru Governor Lee Kinyanjui also states that the current 200 boats at the lake were not viable.

It noted that the fish catch dropped by over 60 per cent with overfishing, use of undersized nets and the cold weather blamed for the sharp drop in produce in the last seven months.

The seven-man team that was chaired by Egerton University's Francis Lelo also states that the lake in its current status could only afford 60 fishermen.

In a raft of recommendations that are likely to generate mixed reactions from stakeholders, the report further observes that the lake required between 50-60 boats.

“This lake is critical to the economy of Nakuru County and there is need for sustainable fishing, which can be addressed by reviewing the current number of fishermen,” Prof Lelo said.

He said after studies and engagement with stakeholders, the committee recommended the establishment of Lake Naivasha Basin Development Authority.

On her part, the executive for Agriculture, Immaculate Maina, said the county was keen to support the fisheries sector as its full potential had not been met. 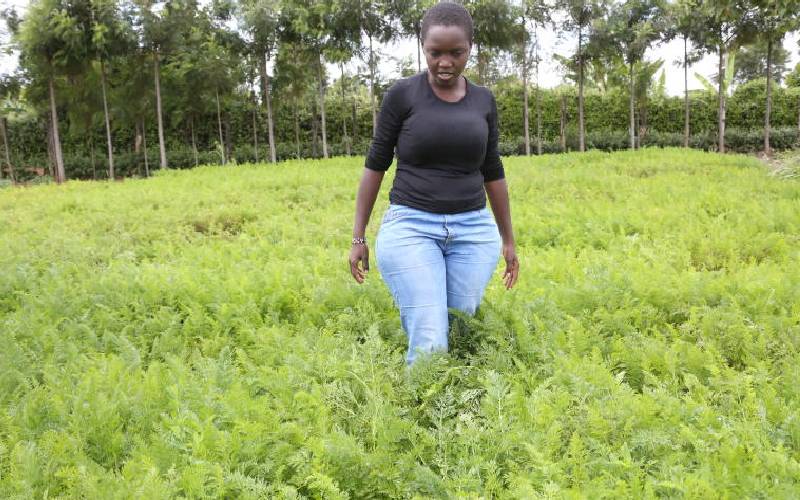