News
By Jennifer Anyango | 2 months ago

The Ministry of Agriculture will construct the hatcheries in Baringo, Bungoma and Tharaka Nithi to allow easy access of day-old chicks to farmers.

The project is in line with the Government’s Big Four Agenda and an initiative to shift from traditional to the modern agricultural economy, an idea that has been borrowed from South Korea which is one of the fastest-growing economies in the world.

Joan Otiang’, from the Directorate of Livestock Production in the Ministry of Agriculture noted that many people had shifted to poultry farming especially during the pandemic as a way to earn a living.

“We are going to construct three regional hatcheries in Kimose, Baringo County, in Bungoma, and in Tharaka Nithi because we realised when we have the hatcheries regionally farmers will have a constant supply of day-old chicks,” said Otiang’.

She added: “Poultry is very important in Kenya because it requires little investment to start, is done mostly by youth, women and the vulnerable.”

“But because of Covid-19 it has slowed down a bit and we have supplied about 10,000 right now. We hope things will pick up so that there are more supplies to farmers because poultry is a good poverty reduction strategy,” said Otiang’.

The construction of hatcheries is also a strategy to engage more youth in poultry farming.

“We will supply them with day-old chicks and they can raise them for one to three months then sell them off. They can also supply eggs to the market using their boda bodas,” said Otiang’.

Otiang’ said the Government had big plans to empower the youth economically through agribusiness.

“We have a programme where youth are given start-up capital, a minimum of Sh500,000, then they are incubated to the level where they can stand on their own and continue with the business,” Otiang’ said. 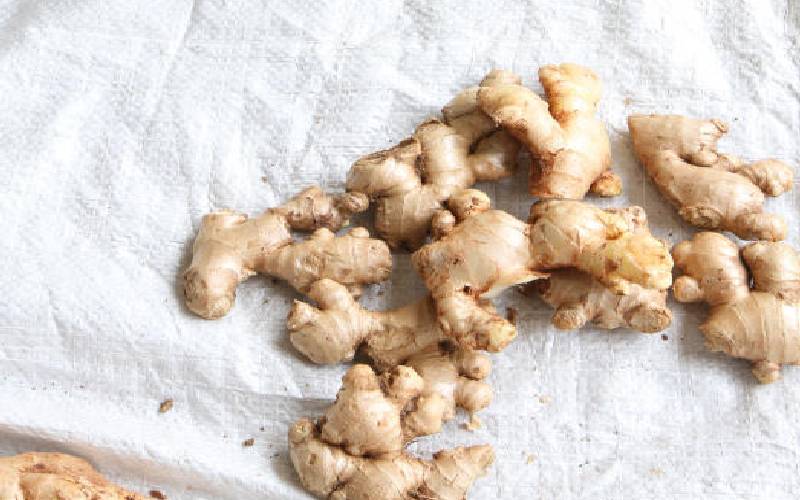 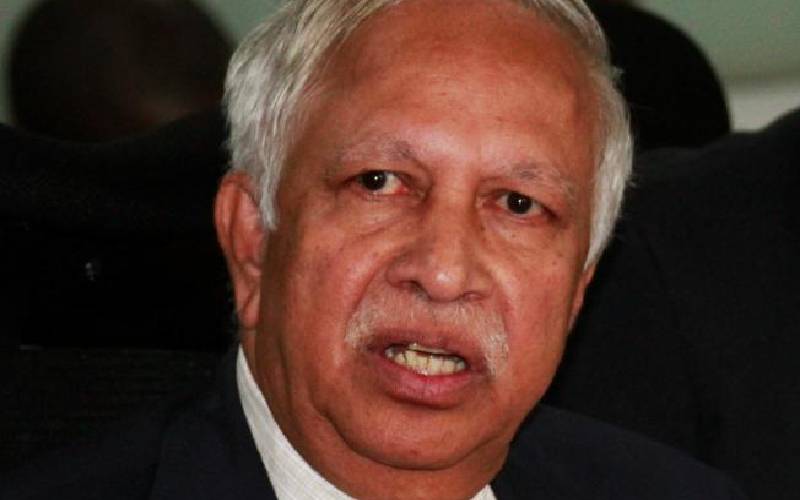 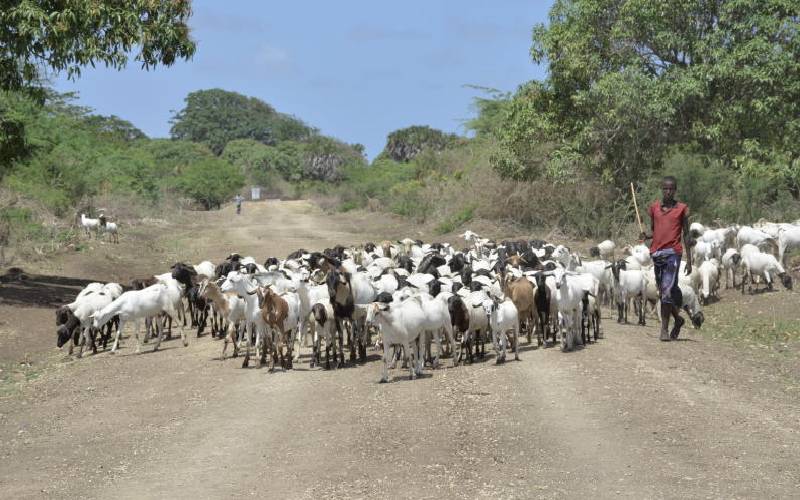 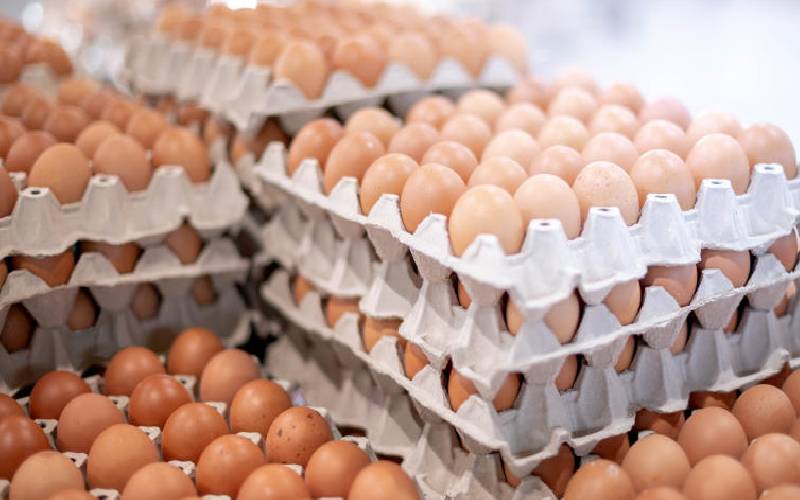 Why you should not wash eggs