Crop
By Paul Kangethe | 1 month ago

Tea farmers across the country have been crying over poor prices while other tea farmers world over smile all the way to the bank.

For some time now, there have been wrangles ailing the management of the smallholder factories and the Kenya Tea Development Authority (KTDA). This comes as the government ordered the election of new officials, which has been conducted in some regions and is ongoing in other areas of the country.

It is in this regard that a consultative meeting was held between Cabinet Secretaries for Interior and Agriculture, the Tea Board of Kenya, and newly elected directors from smallholder tea factories in the east of the Rift Valley.

During this meeting, Interior CS Fred Matiang’i warned former officials who have been reluctant to leave the office for the newly elected officials.

Dr. Matiang’i was with his Agriculture counterpart Peter Munya who congratulated the newly elected officials for being voted in. He urged them to be accountable, transparent, and transformative leaders. CS Munya also affirmed the government's support for the tea industry.

The tea industry has created employment for more than six million Kenyans directly and indirectly. It earns the country Sh130 billion in foreign exchange. The total number of farmers in Kenya that produce tea for the global market exceeds 600,000.

CS Munya said despite the glut of CTC (crush-tear-curl) tea in the global market there is a need for the leadership of the tea industry in Kenya led by KTDA to take action and react to the global market dynamics to reap benefits. "Our competitors are enjoying good prices for their tea," he said.

The Agriculture CS added that farmers had lost power to elect their own leaders having been fought aggressively by KTDA, but this situation has been reversed.

He disclosed that the transportation cost for the tea to the auction has been overpriced and that there was collusion and price-fixing at the auction.

Additionally, CS Munya said previous leaders lacked accountability and were secretive. He called on the incoming leaders to embrace servant leadership, and be accountable as they focus on the growth of the tea industry.

CS Matiang’i, on the other hand, confirmed that the government is "serious about the tea business". He promised to stay on the course until the sector is reformed. The CS reiterated that the problems in the industry are worsened by middlemen, cartels, and corruption.

On the issue of adamant former directors, CS Matiang’i commanded county and regional commissioners to oversee the transition and ensure it is smooth. 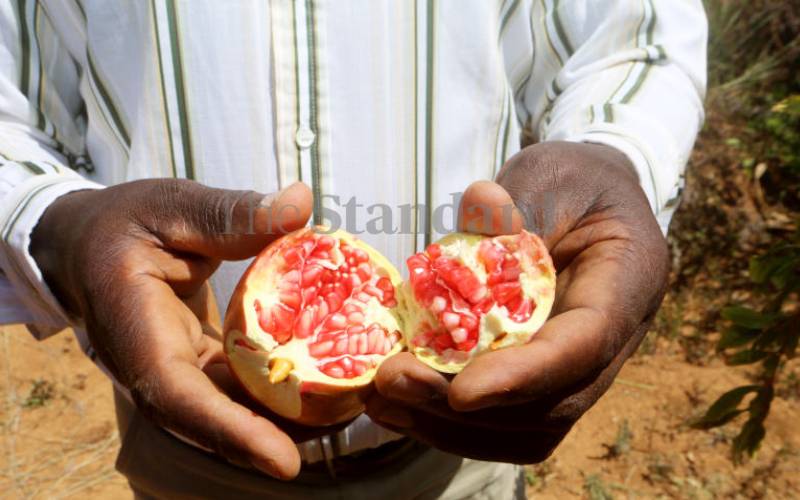 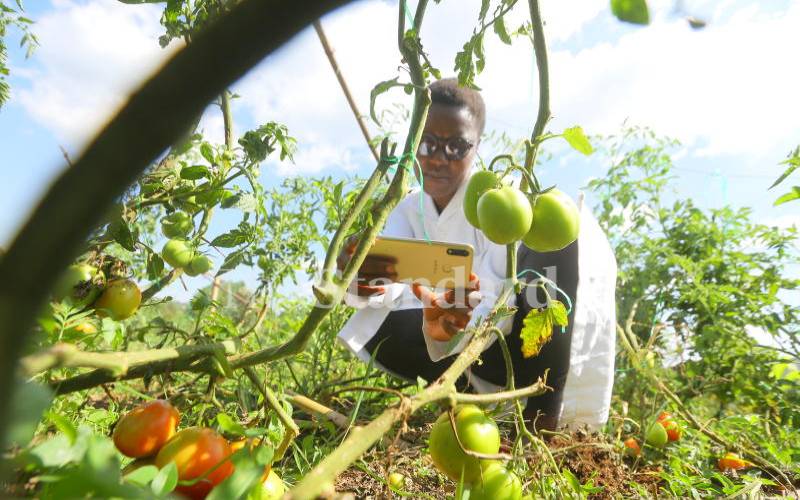 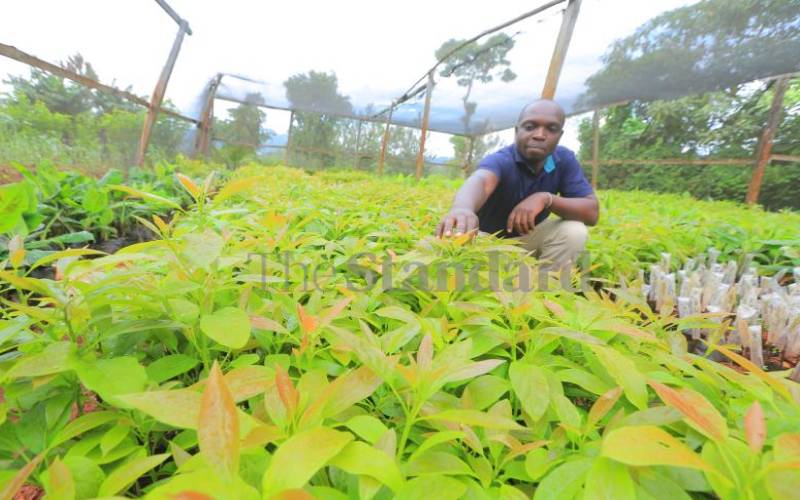 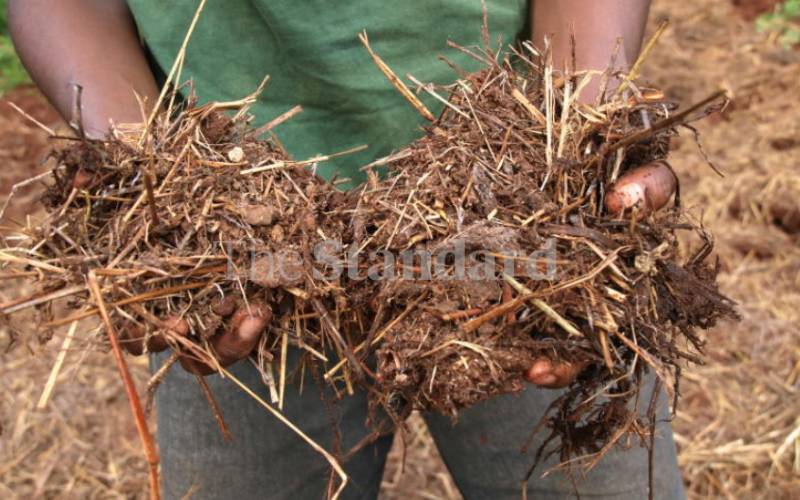 By George Mbakahya | 3 weeks ago