News
By Standard Team | 1 year ago

The High Court had suspended an executive order issued by President Uhuru Kenyatta on March 12, directing the Tea Board of Kenya to conduct elections in all KTDA tea factories within 60 days.

However, tea farmers in Nyeri, Kirinyaga, and Embu counties went ahead with the elections barely a week after Murang’a County elected new directors. In Nyeri County, four out of the five tea factories - Gitugi, Iriaini, Ragati and Gathuthi - held elections, with the farmers picking six directors in each factory to represent their interests.

“We have conducted these elections with the blessings of farmers who have been peaceful and active in selecting their directors,” he said.

At Gathuthi Tea Factory in Tetu constituency, farmers called on the government to support the newly-elected directors. Issac Gitahi from Gathuthi said the elections would have a positive impact on the earnings for the farmers who expect higher returns from their tea produce.

In Kirinyaga, directors have vowed to stay put since they have followed the president’s directive, which required them to hold elections.

Daniel Bundi, a tea farmer from Thaita South, said they had to elect directors to help them get better prices for their produce as directed by President Kenyatta and Agriculture Cabinet Secretary Peter Munya. “They defied Uhuru’s directive and exploited us. We want directors who can listen to the president and add a shilling to our pockets,” said Mr Bundi.

In Embu County, KTDA current directors vowed to stay put as another set of directors were elected on Saturday. Farmers urged KTDA directors to get out of the office and ensure a smooth transition to the newly-elected officials.

Farmers led by John Kathangu conducted elections in Rukuriri, Kathangaririri and Mungania tea factories on Saturday despite earlier fears that there could be chaos.

The farmers accused KTDA directors of failing to call an Annual General Meeting for 15 months to get authority to spend money. They also accused the officials of taking a case to court.

“They essentially took their employer, the farmer, to court,” said Simon Muchira, the newly-elected director of Mungania Tea Factory.

Njeru Kathangu, who was the elections coordinator, said the new directors would take over office today (Monday).

Joshua Kanake, a director at Rukuriri Tea Factory, dismissed the elections as an exercise in futility as it “didn’t follow the law as enshrined in the Companies Act”.

He accused some individuals of moving to court and to KTDA from holding elections.

Mr Kanake faulted the Ministry of Interior for being used to “oversee an illegality in a country that is governed by the rule of law”.

“Nobody is against the elections as long as they follow the law. The government is going against the law and will be setting a bad precedent,” he said. 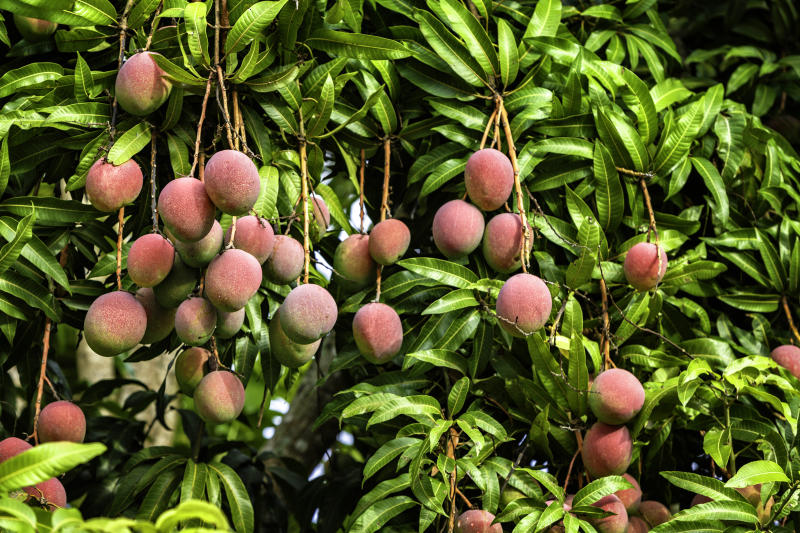 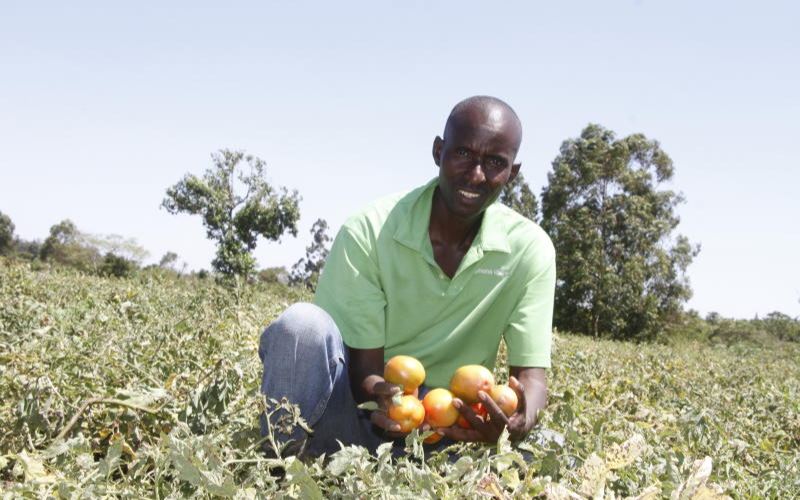 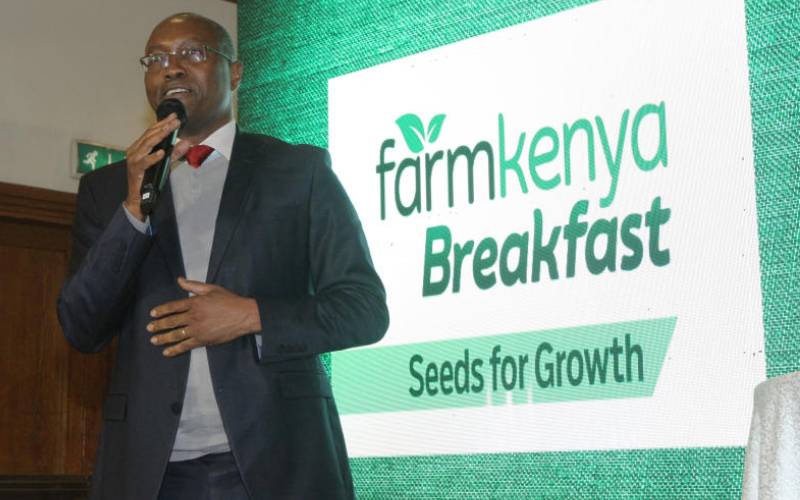 By Obare Osinde | 1 month ago 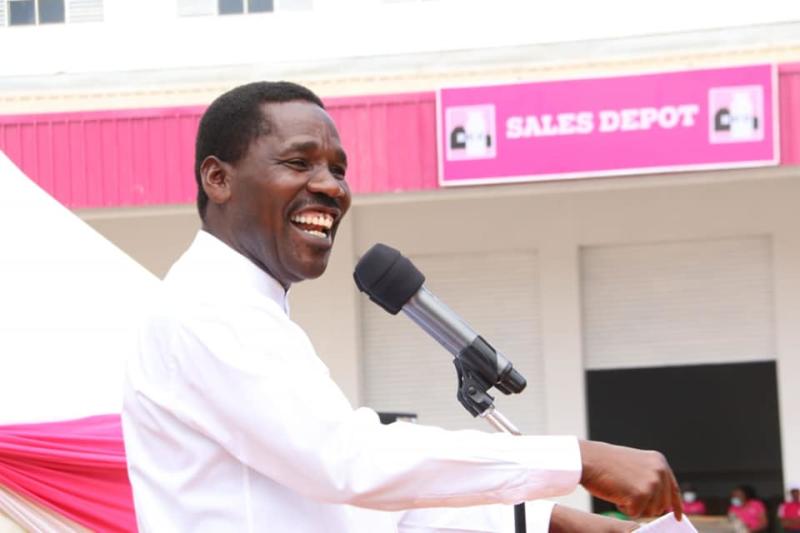 By Phares Mutembei | 2 months ago