Farmers in the North Rift have protested over a decision by the National Cereals and Produce Board (NCPB) to stop buying their maize due to lack of funds.

The farmers, who have been queueing outside the NCPB stores in Eldoret since Monday, now want the government to pay billions of shillings it owes the agency to enable resumption of business.

"We understand that the government owes Sh16 billion to the NCPB. The government should fund the cereals body so that farmers can sell their produce.

"Many farmers are stranded because returning the produce back to their homes is costly,” said Joseph Chesire, a farmer from Moiben.

Chesire added: "Many farmers withheld their produce waiting for prices to appreciate but now the prices are below the cost of production. This is demoralising especially when farmers are going back to the farms to plant."

Kipkorir Menjo, the director of Kenya Farmers Association said that the changing policies and laws in the agriculture sector have been inconsiderate to the farmers who now feel disenfranchised by the government.

"Food security cannot be achieved unless farmers receive support. We are asking that the government relooks its policy framework and renegotiates protocols signed with other countries,” said Menjo.

Last week, Kenya banned maize imports from Uganda and Tanzania, citing high levels of aflatoxin in the grain and setting the stage for a trade war between the neighbouring states. But the ban was lifted on Wednesday with strict conditions.

"Why would the country reconsider importing maize from other countries and flooding the market at the expense of locally produced maize? The farmers have maize in their stores, others are lining up at the cereals board, yet the government decides to import and ignore high quality produce," said Kimutai arap Kolum, a maize farmer from Soy.

My friends persuaded me to start rabbit meat restaurant
Rabbit is high in calcium and phosphorus, as well as a good source of vitamin B12 and niacin.
Market
By Silas Nyamweya
16 hours ago
. 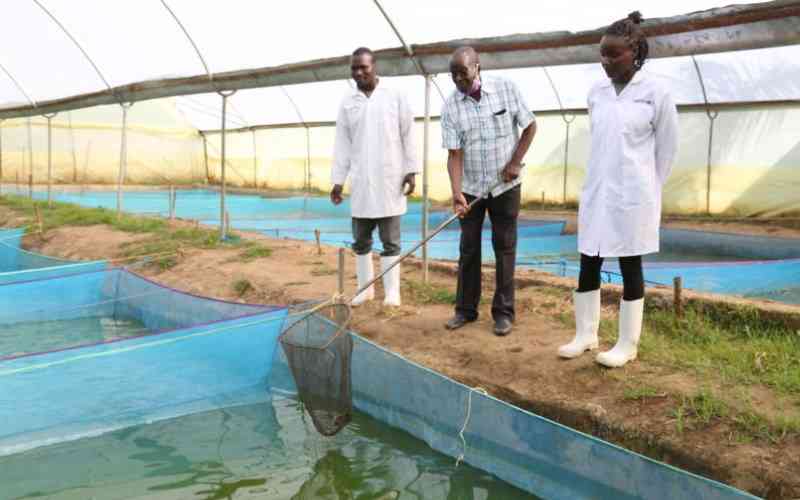 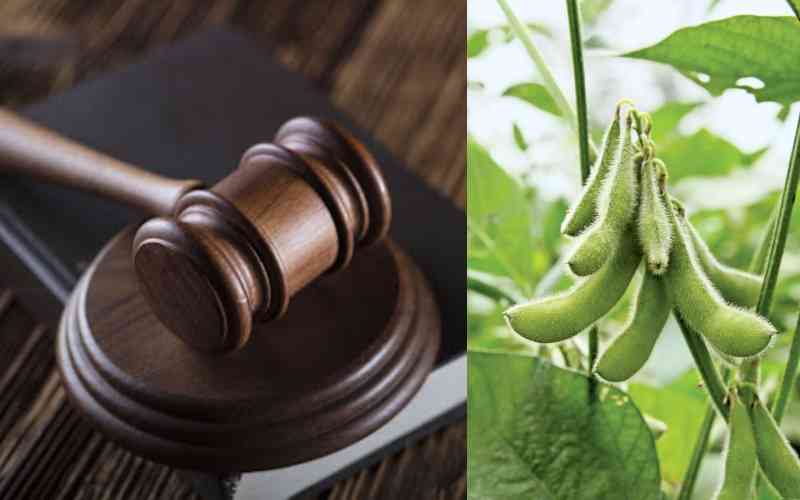 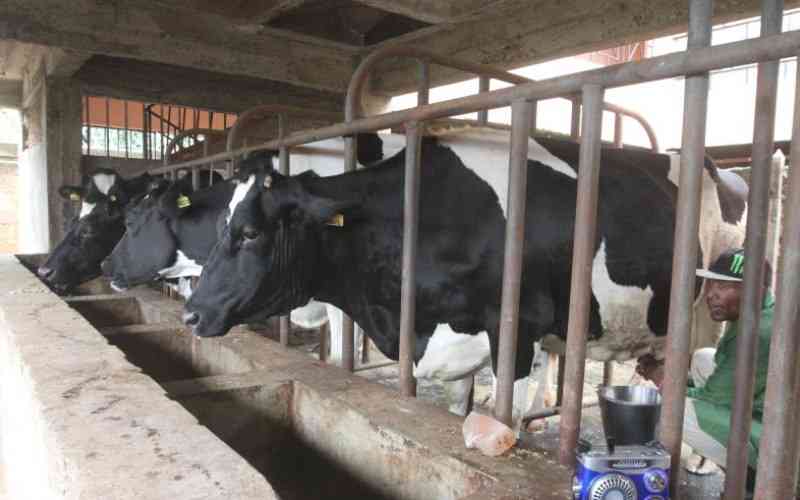