Research
By Lydiah Nyawira | 4 months ago 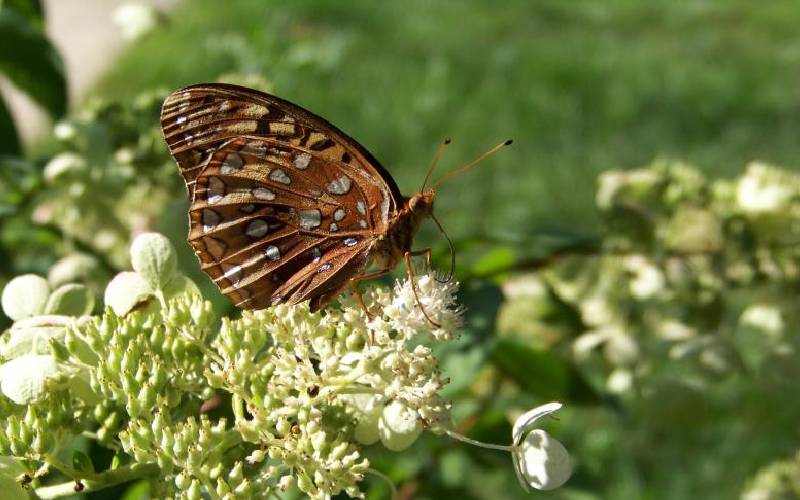 Researchers and entomologists in the country have called for the introduction of stringent regulations on the use of pesticide to protect insect species that are crucial for food production.

A report dubbed ‘Insect Atlas 2020’ recently released by Heinrich Böll Foundation and Friends of the Earth has revealed around 1.4 billion insects are currently facing massive threats from human activity such as the use of pesticide, resulting in their decline.

According to the report, intensive farming, mono-cropping and over-reliance on pesticide poses one of the biggest challenges to insects and as a result, both their diversity and their numbers are declining, especially in agricultural areas, threatening food security.

Speaking to the media during a virtual roundtable organised by the Route to Food Initiative (RTFI), experts noted that while the country is still reliant on wild insects for pollination, intensive farming, use of toxic pesticide and deforestation would threaten bees, ants, dung beetles, ladybirds, grasshoppers and butterflies.

Entomologist and lecturer at Egerton University Dr. Faith Toroitich said ecosystems and humanity largely depend on insects for quality and quantity of food production.

“We cannot talk about food security without highlighting the role insects play in agriculture and food production. Insects' role in of food, silk, medicine, maintaining soil fertility, seed dispersal, and decomposing dead plant and animal materials, are just some of the reasons why we need insects,” Dr Toroitich stated.

She noted farmers need to employ policies that shun the use of toxic pesticide to avoid their extinction.

“While it has proven a challenge to combine farming and the protection of insects, farming must become part of the solution as it also needs insects. Worldwide, pollination by insects is valued at hundreds of billions of dollars,” she warned.

Executive Director of the Mpala Research Centre, Dr. Dino Martins, noted there was no clear data on how many insect species are in Kenya but so far over 1,000 butterflies and 1,000 bee species have been documented.

He added that they are also critical for pollination, an activity we should not take lightly for the ecosystem.

Dr Martins, who is also an entomologist, said Kenya is still lucky in that pollination is provided by wild insects. Other nations such as China have to employ labourers to hand pollinate their crops. New York and California have to pay for colony bees to be brought to their farms by commercial pollinators.

“This is as a result of overuse of pesticide and development. It is an expensive exercise and we do not wish to get there,” Dr Martins said.

He noted that the threat to insects is a reality in areas such as around Lake Naivasha where some flowerfarms have to teach labourers to manually pollinate flowers.

Dr Martins also explained that most plants are reliant on insects because their ?owers are not self-pollinating, and their pollen is not carried by the wind.

“For instance, bees must visit around 10 million plants to collect enough nectar to make half a kilo of honey,” Dr Martins stated.

He said one of the advantages of a diverse insect population in the country is that they improve the quality of coffee and fruits.

“In areas such as Baringo where watermelons grow in plenty, the size and sweetness of the fruit is determined by the pollinators,” he said.

Dr Martins warned that if insect species are destroyed harvests of many fruits and vegetables such as watermelons, cucumbers, apples and pumpkins, are at risk and might almost disappear.

He further added that there is a need for more research and funding of existing facilities in charge of monitoring and identifying agriculturally useful insects to ensure their population thrives.

If insect diversity was to disappear, nature would change, and our diet as well as nutrition would have to change with it.

International Centre of Insect Physiology and Ecology (ICIPE) researcher Dr. Fathyia Khamis explained that whereas there is an urgency to eradicate invasive insects, how this is done should consider their survival.

“We need to embrace methods such as the Intergrated Pest Management that is equally effective in curbing the negative impacts of insects if we are keen on protecting our environment,” she explained. 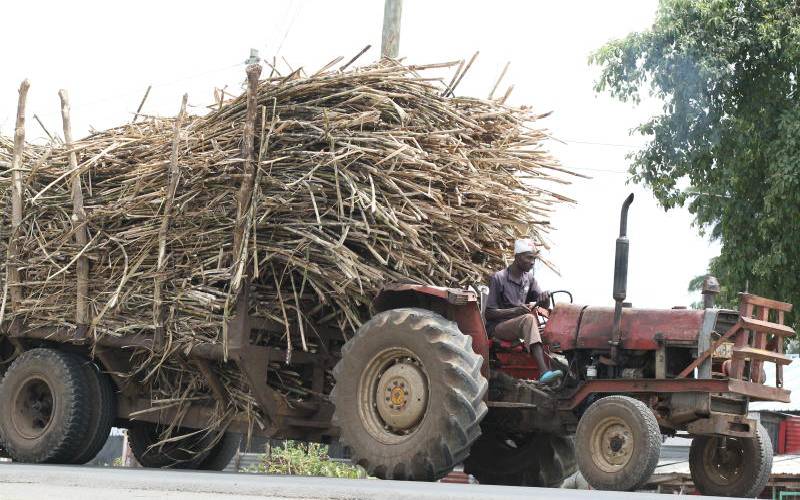 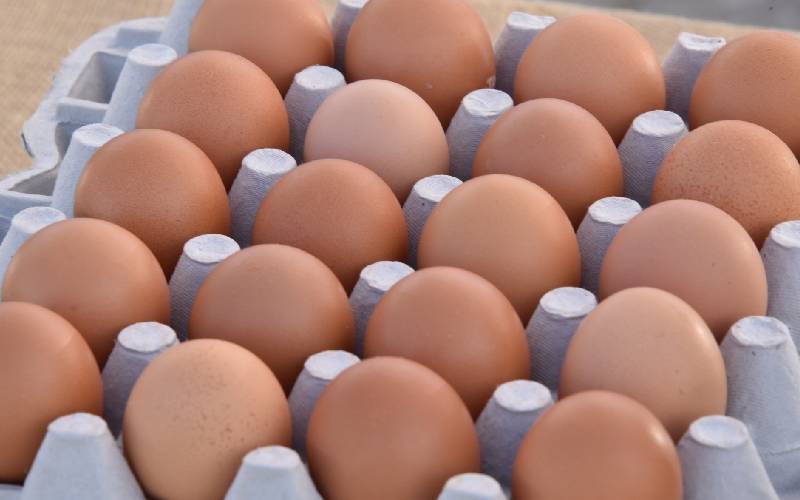 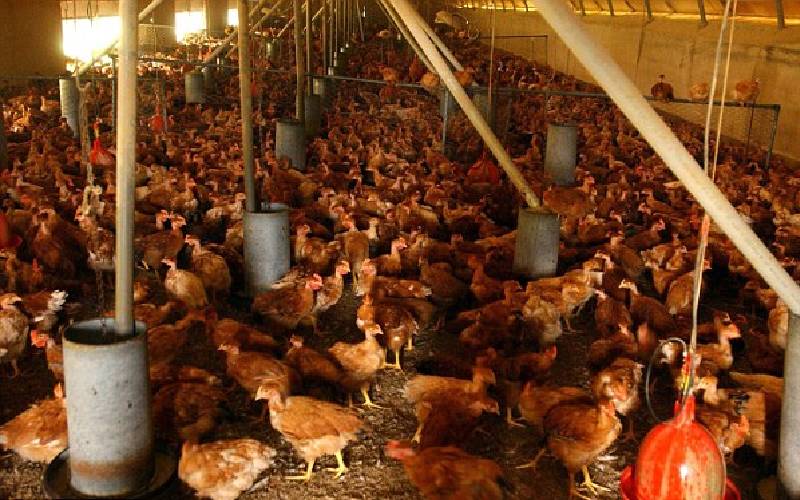 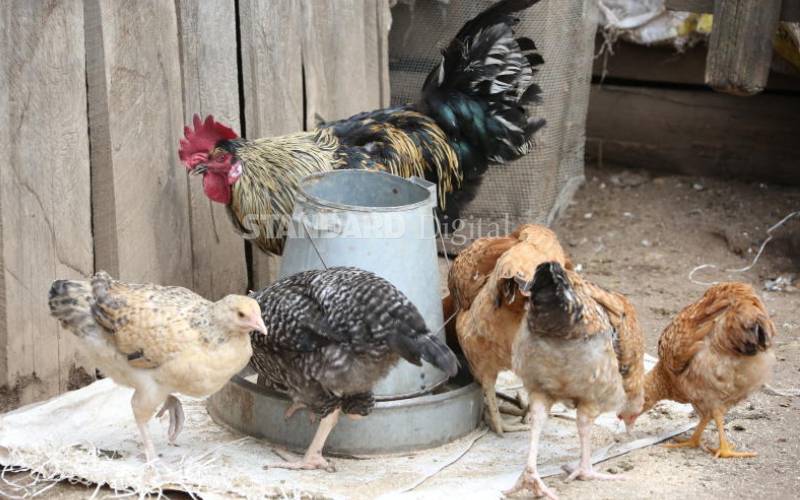 By Jael Mboga | 4 months ago 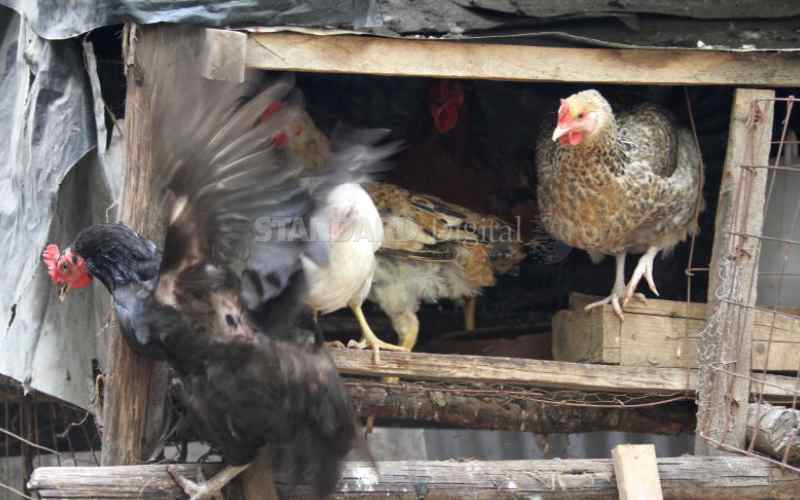 By Michael Chepkwony | 4 months ago